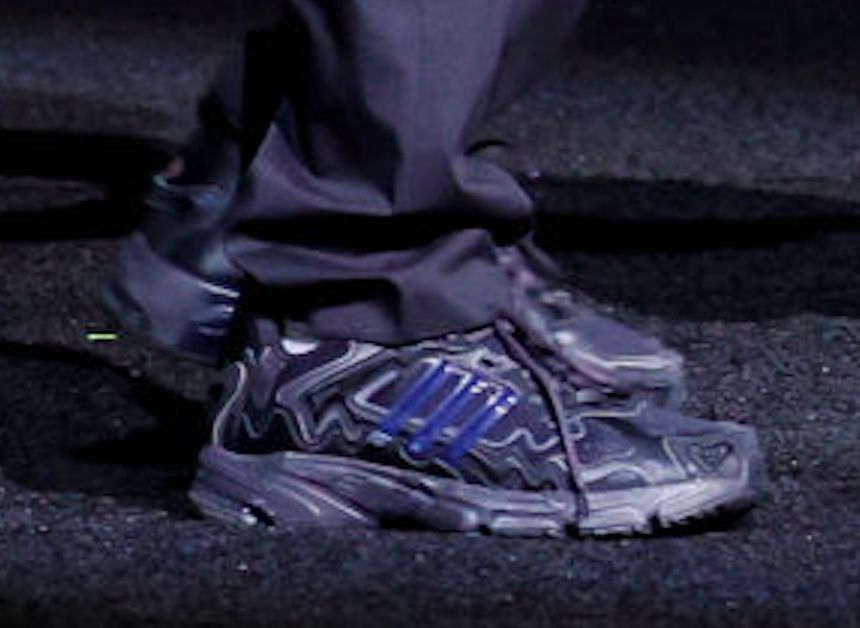 Bad Bunny was recently spotted in a new adidas Response CL collaboration highlighted in Black. This took place at CinemaCon in Las Vegas.

This was a special event for Bad Bunny. He announced that he will star in the upcoming Sony Marvel film, El Muerto, which translates to ‘The Dead One’ in English. A release is scheduled for January 12th, 2024, and he will play the main role of wrestler El Muerto.

Looking closer, this Response CL features Black throughout while Blue lands on the Three Stripes and by the medial heel of the midsole. Next, we have the dripping overlays while Bad Bunny’s third eye logo adorns the heels. Other details include Bad Bunny’s branding on the insoles, and each pair comes with special packaging.

Below, you can check out more photos of the Bad Bunny x adidas Response CL ‘Black’ that will give you a closer look. Currently, a release is not confirmed. However, once we have more information, we will make sure to update you. 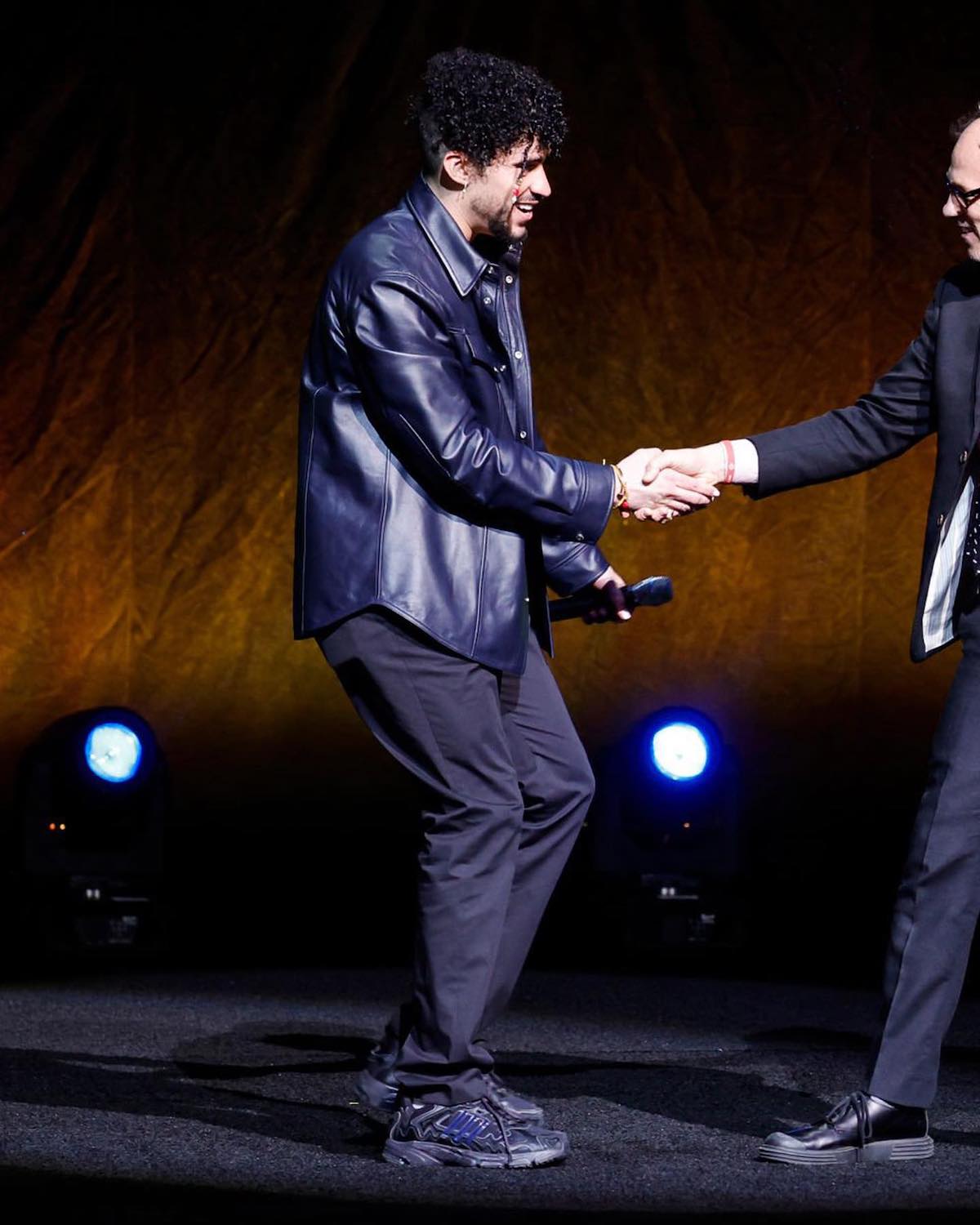 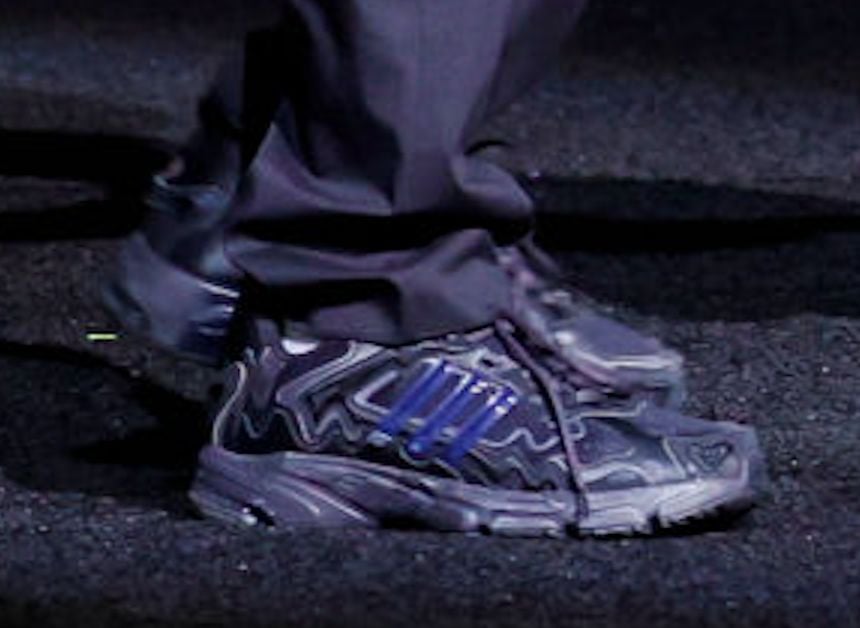 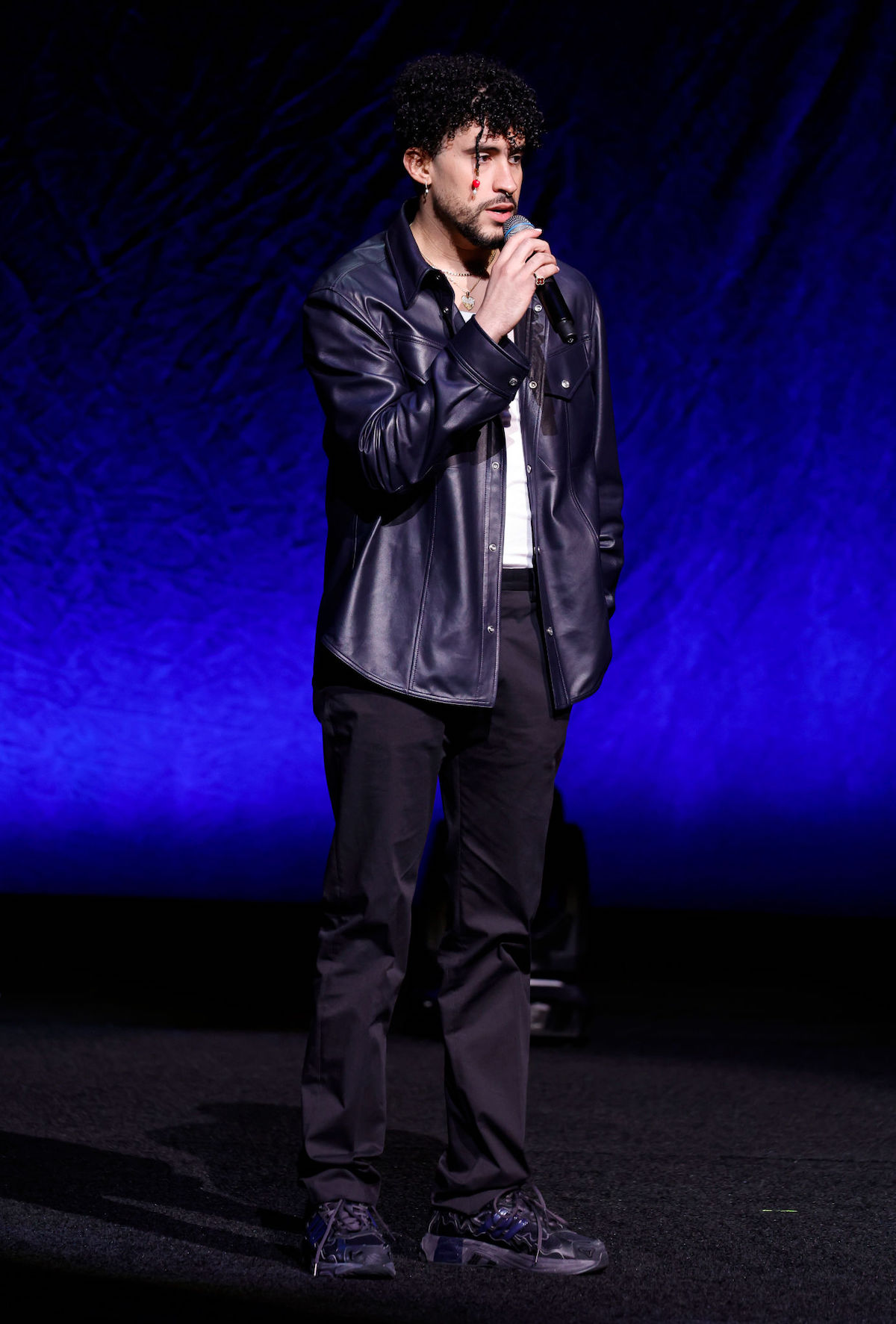 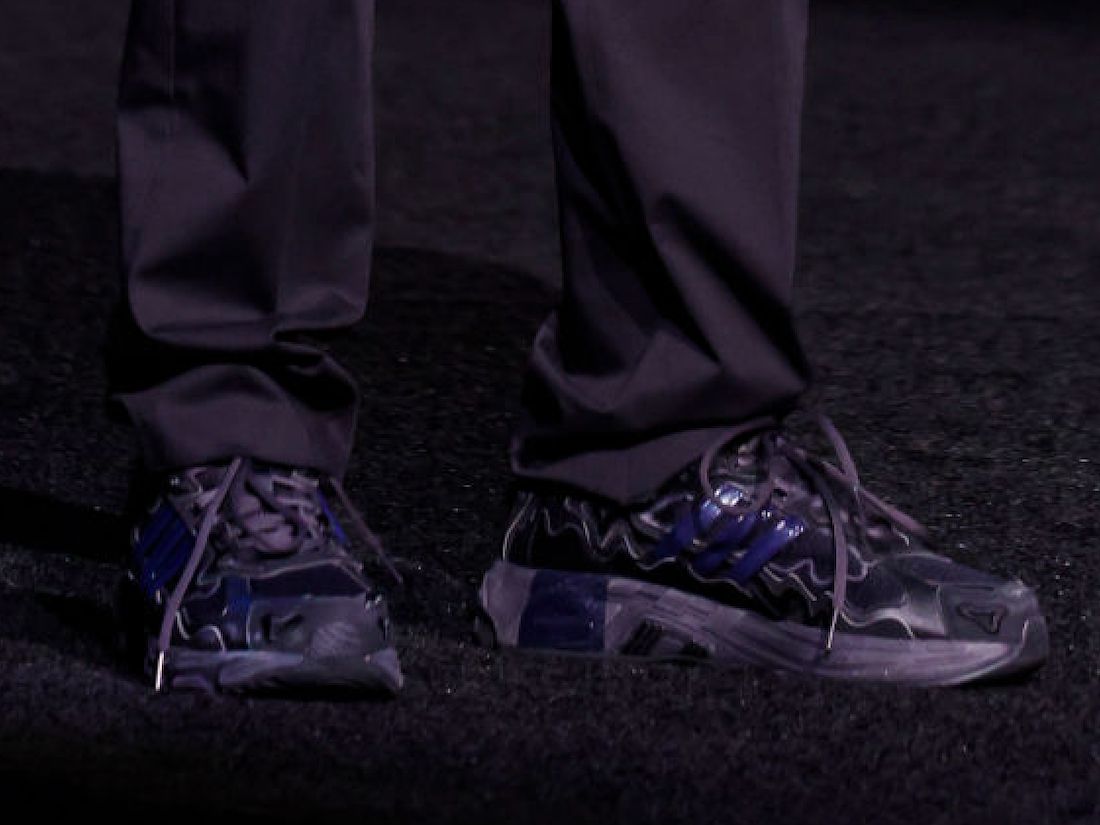