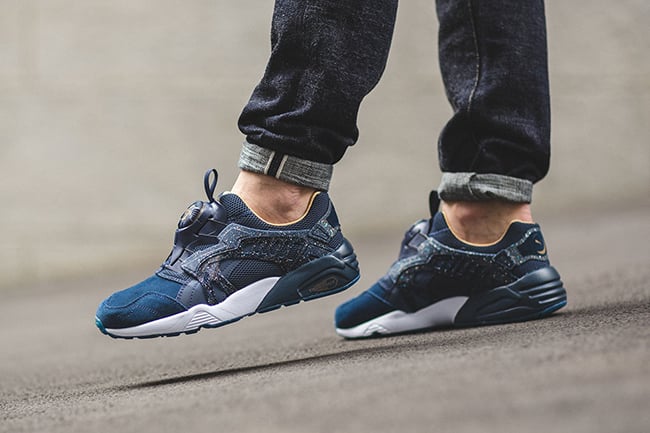 It would seem like atmos doesn’t get much sleep since they are at it again with another collaboration, this time with Puma. The two came together for the atmos x Puma Disc Blaze ‘Venus’.

Strangely enough, atmos collaboration with Puma comes not even a week after they hooked up with Fila releasing two pairs of the Fila 96 known as the ‘Gum’ pack.

Inspired by celestial, a space blue is seen through the uppers along with with the disc cage which comes complete with stars allowing for a outer-space look. Gold accents hit the liner while the sole comes in a translucent blue that glows in the dark.

atmos collaboration with Puma using the Disc Blaze and known as the ‘Venus’ says on their website that they will release on October 24th, 2015. However they are taking pre-orders starting October 10th, which is this morning. Retail price is 17000 Yen which comes out to be about $141 USD. You can get a better look at atmos collaboration by scrolling below.

Update: Although released on October 24th at atmos, European outlets launch the atmos x Puma Disc Blaze ‘Venus’ on November 7th, 2015 like Titolo. This has lead to on foot images for those that may be interested in picking them up. 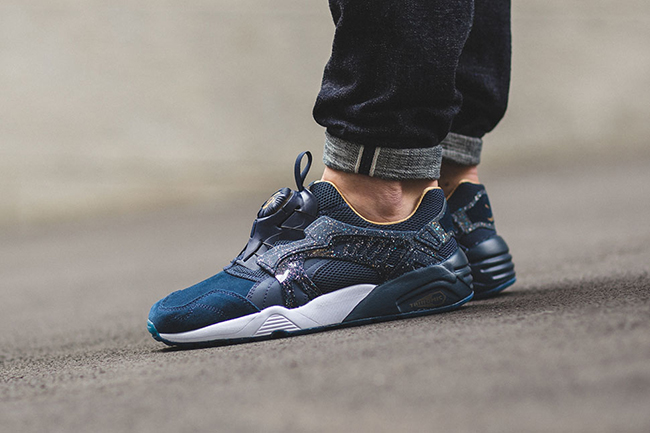 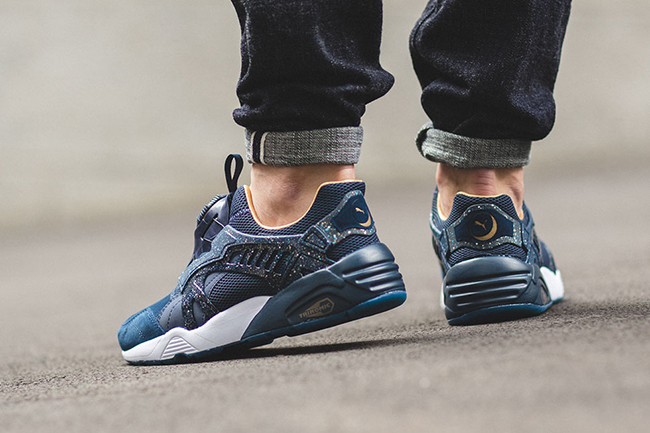 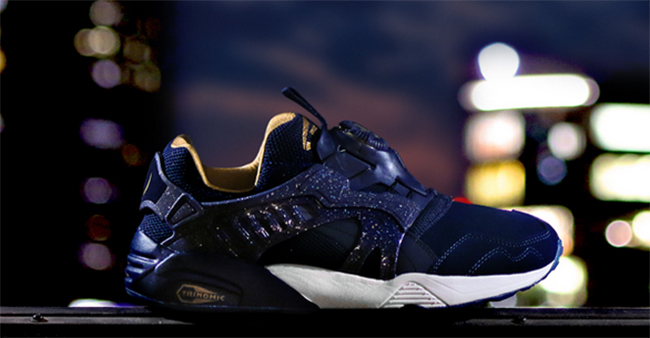 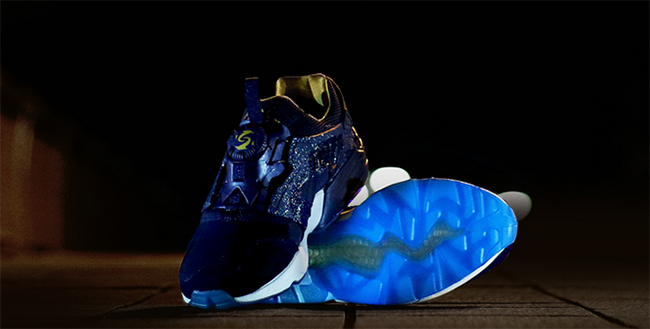 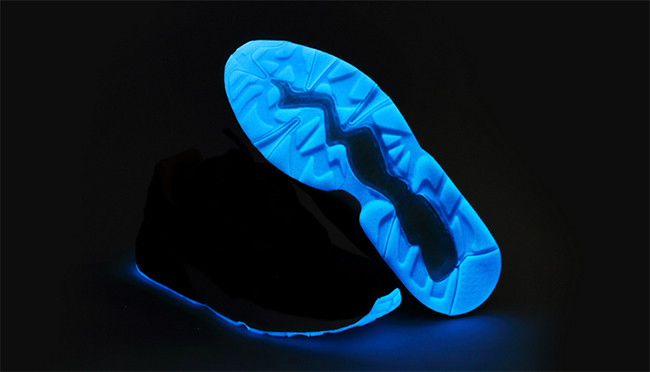 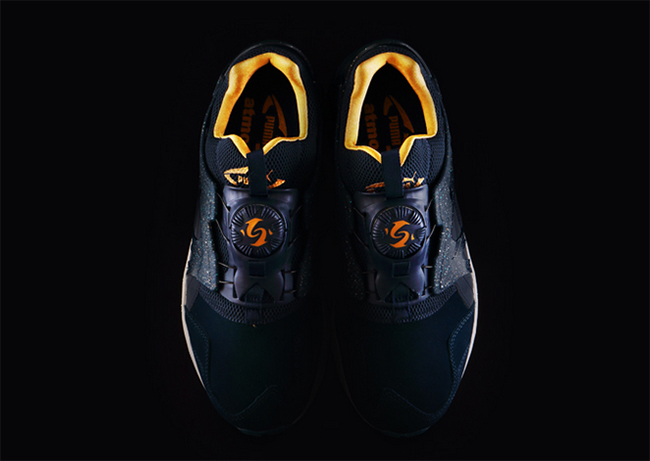