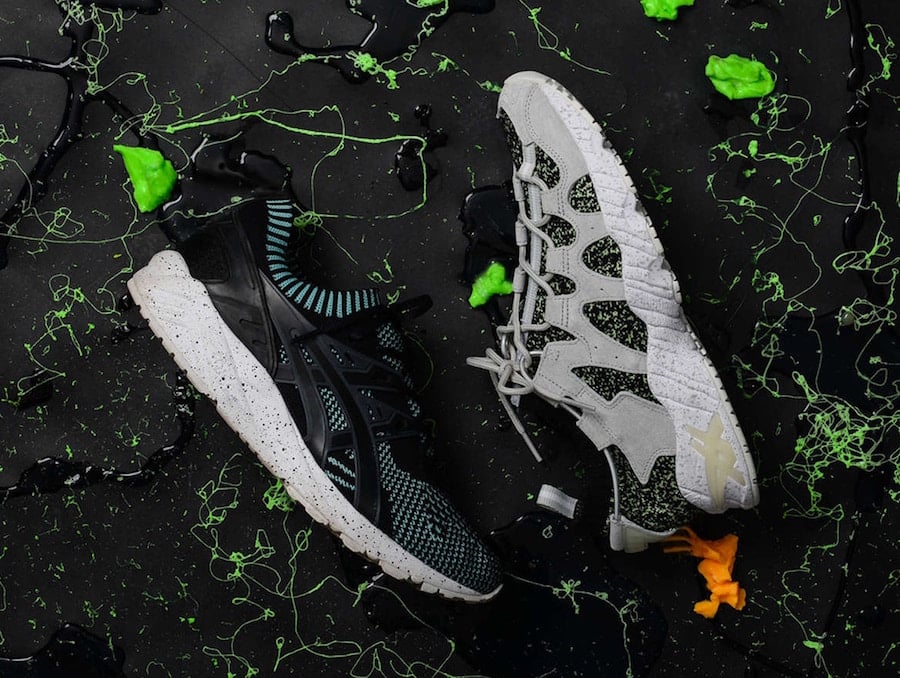 Asics will celebrate Halloween by releasing both the Asics Gel Mai and the Asics Gel Lyte Kayano which both feature Glow in the Dark detailing.

First up we have the Asics Gel Mai which features glow in the dark speckled accents throughout the uppers which is constructed with knitting. In addition we have a speckled midsole. The Halloween Asics Gel Lyte Kayano comes with a one-piece knitted upper along with glow in the dark speckles across the midsole. Finishing the look is a rubber outsole.

Continue to scroll below to check out more images of the Asics Halloween Pack which will give you a closer look. For those that want to purchase they are available now at select retailers which includes END. 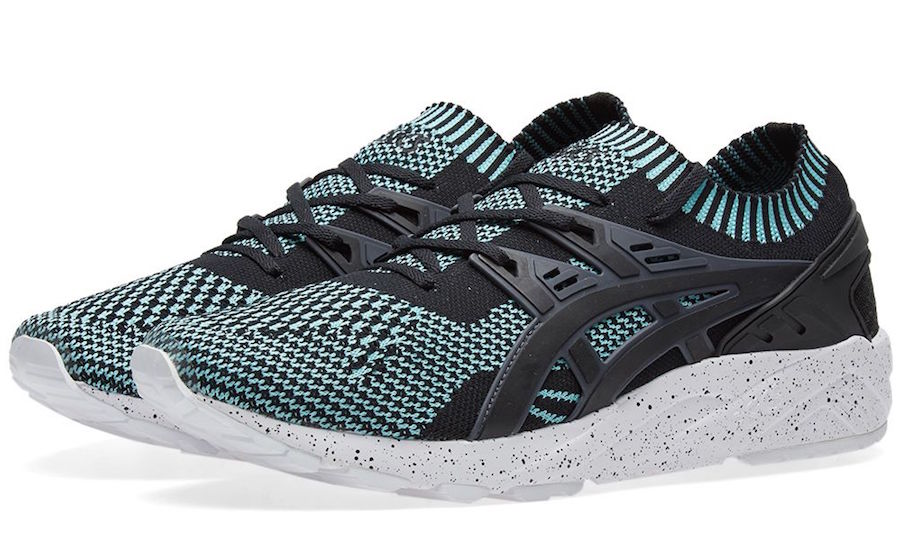 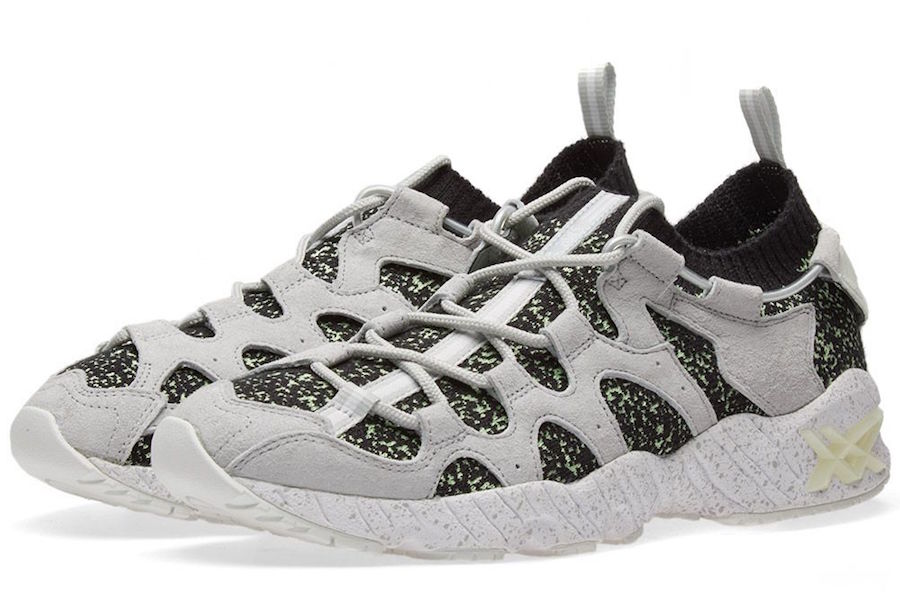