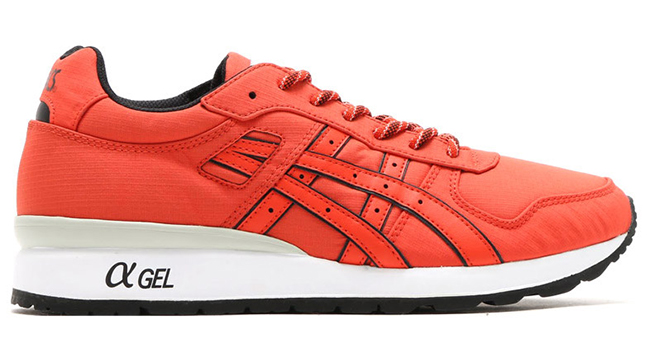 The Asics GT II isn’t the most sought after pair by the brand, however there are some that follow the releases. One of the latest pairs to show up and will launch soon comes dressed in Chili Red.

This pair of Asics GT II drops the usual suede uppers and instead will feature a full ripstop nylon, a nice subtle change for those that want something new. In addition, Chili Red predominately covers the shoes while hits of Black outline the branding, liner and outsole while White lands on the midsole, finishing the look.

While there isn’t a set release date for the Asics GT II ‘Chili’, they will be apart of Asics Spring and Summer 2016 collection which means that retailers should have them soon. Currently atmos has a landing page up for them, and could release them as early as next week. While we wait for the launch, you can check out additional detailed photos below and let us know if you plan on adding them to your rotation. 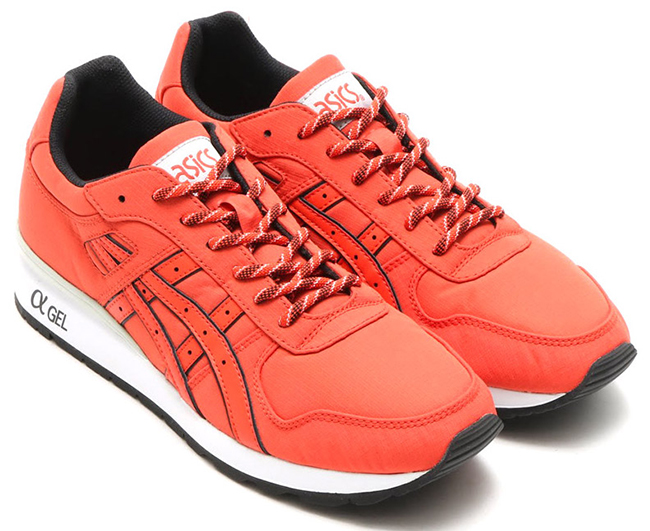 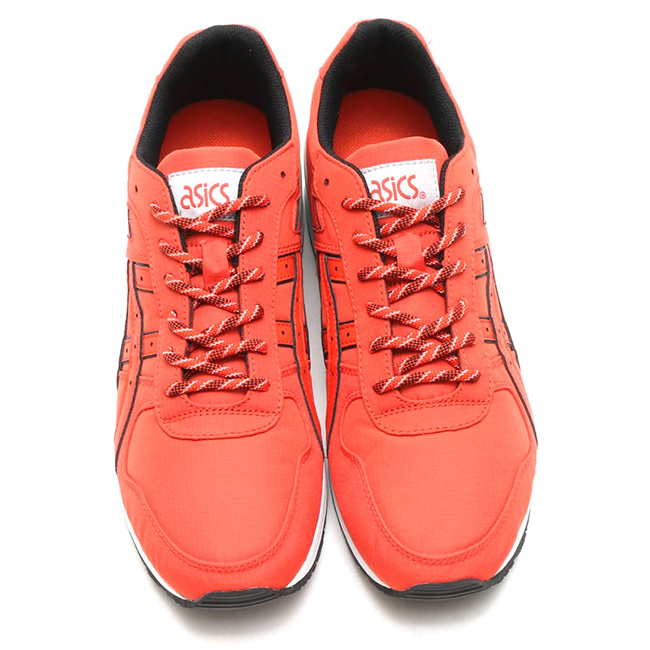 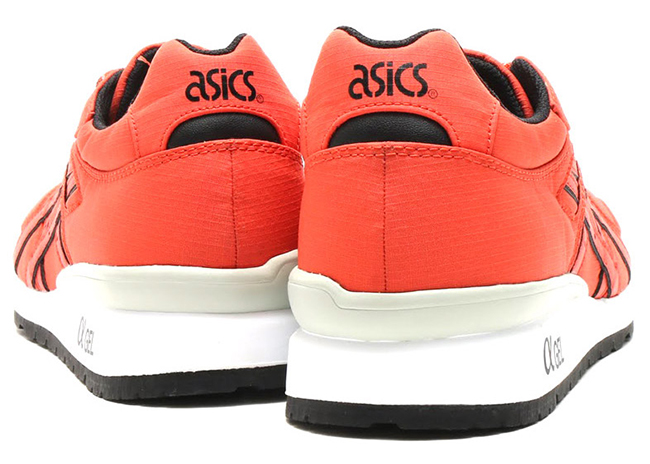 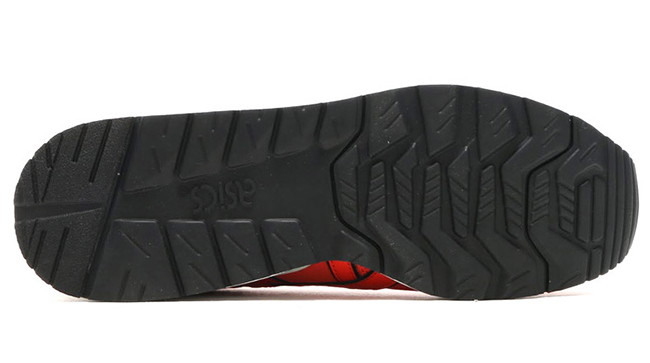 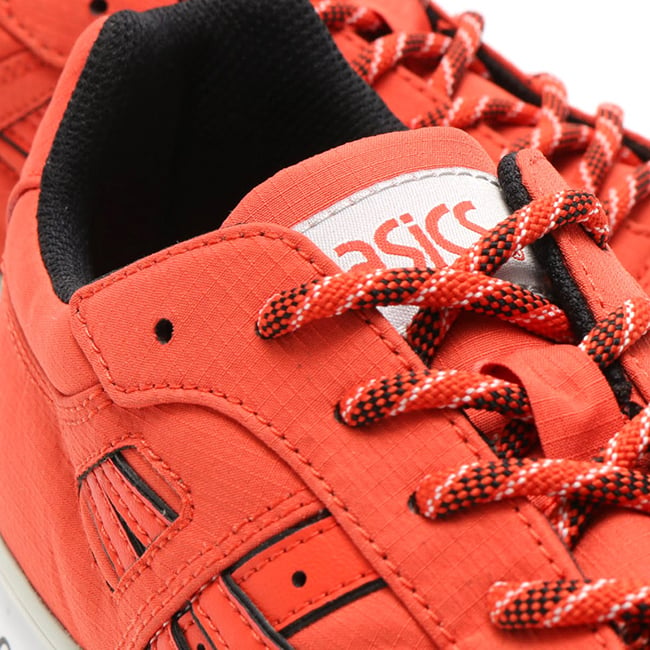 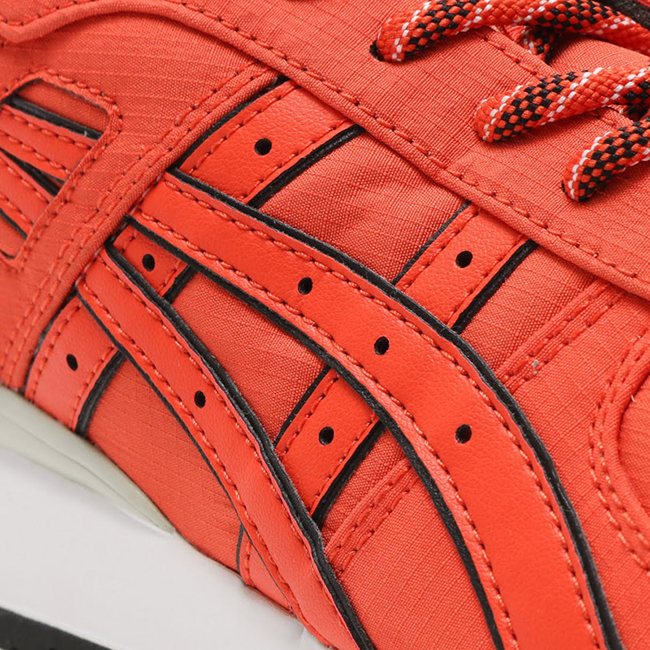 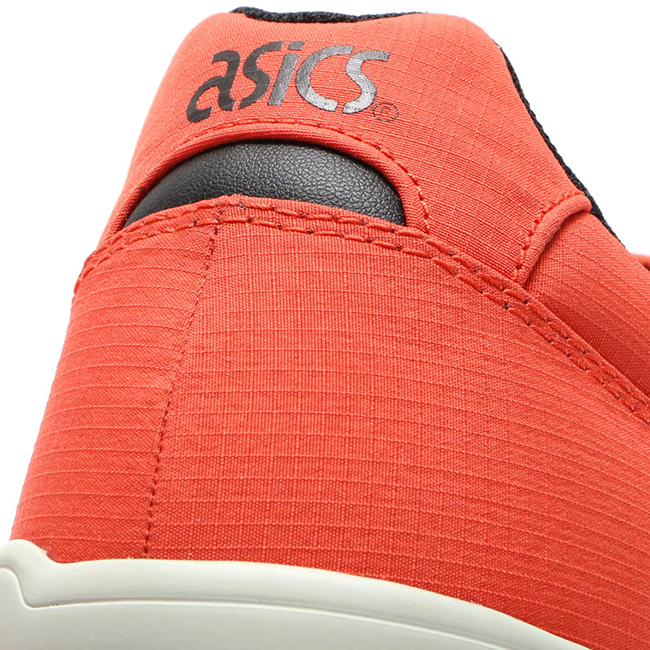