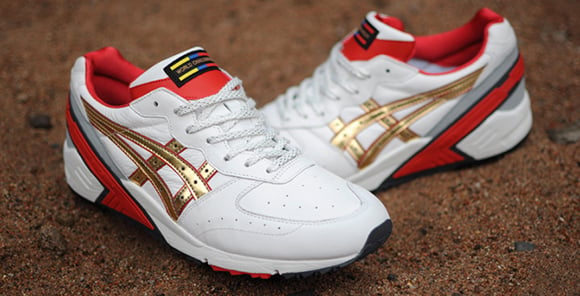 The Asics Gel Sight was originally released in 1992 and will be resurrected once again. Kith is one company that will be collaborating with the brand to drop a Gel Sight but another pair has shown up that is inspired by the ’92 Olympics.

You might wonder where the Olympic rings are located on this Asics Gel Sight, but back in 1992 Asics was not a sponsor, so instead they added “World Challenger” to the tongue, as well as all of the Olympic colors except for green.

As of now, the ‘Olympic’ Asics Gel Sight is available at Hanon, and if or when they hit the United States is unknown. 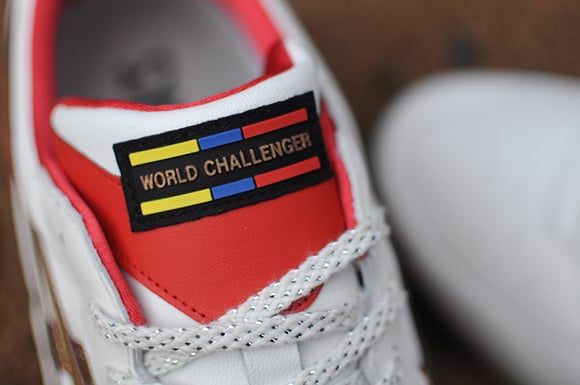 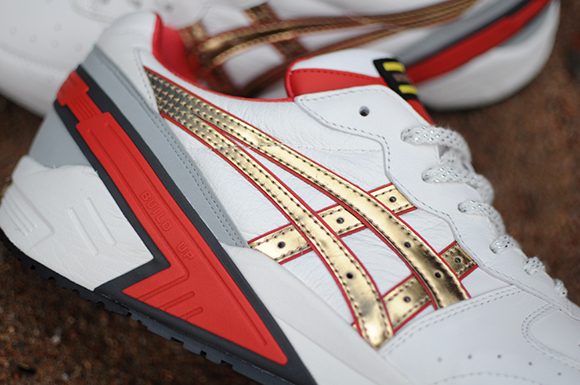 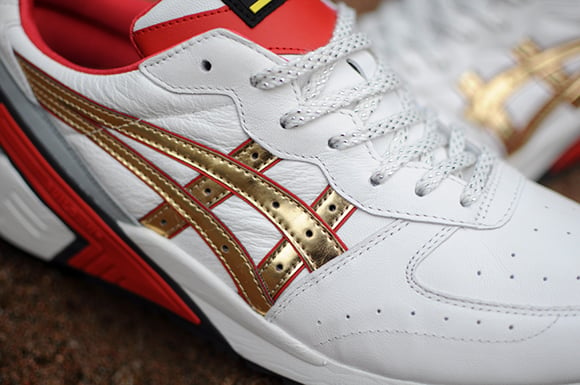