On Feet Photos of the Asics Gel Lyte V ‘Kingfisher’ 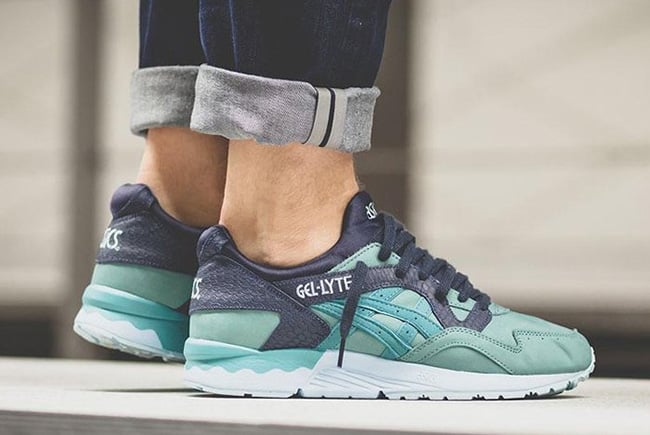 For Fall, Asics has another Gel Lyte V set to release which is inspired by the wildlife. The latest pair that is now arriving to retailers is the Asics Gel Lyte V ‘Kingfisher’.

The Kingfisher is a small bird usually found in Australia that displays various bright colors. This is where the Asics Gel Lyte V has received it’s color palette.

Looking closer, they feature scale embossed leather on the overlays while nubuck covers the base. Dark Blue is seen while a Light Blue is used across the base. In addition to the neoprene liner, we have White across the midsole and outsole.

Below you can check out more images of the Asics Gel Lyte V Kingfisher. They are set to release at select Asics retailers on September 9th, 2016 like mita. Stateside shops should have them around that time or shortly after.

Update: On feet photos have arrived of the ‘Kingfisher’ Asics Gel Lyte V which is available now at Afew. 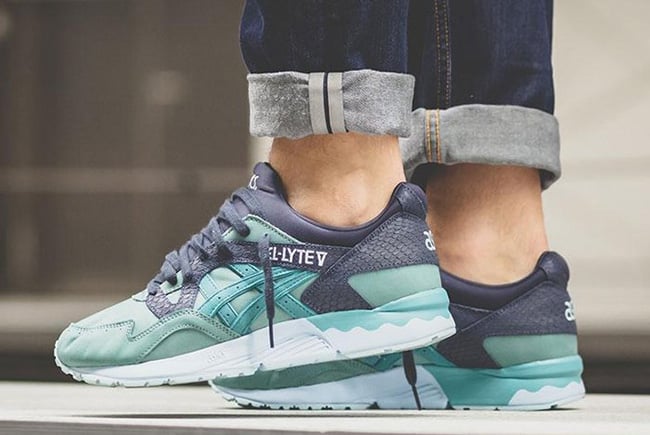 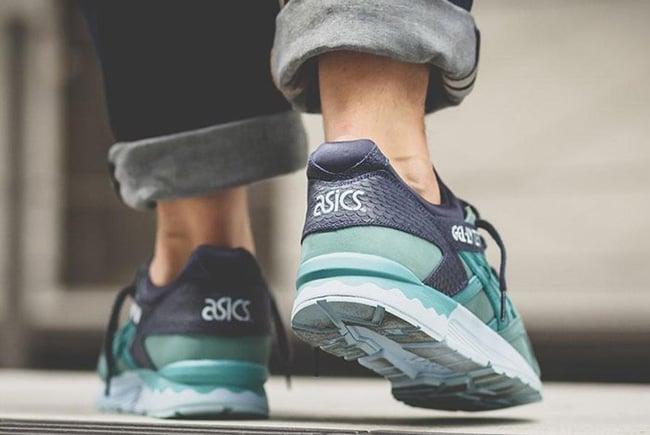 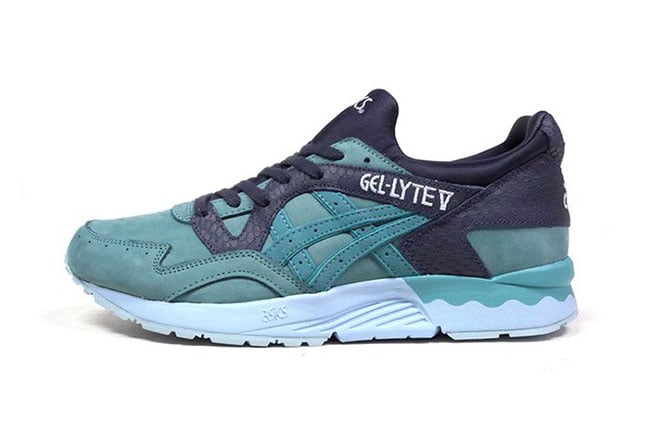 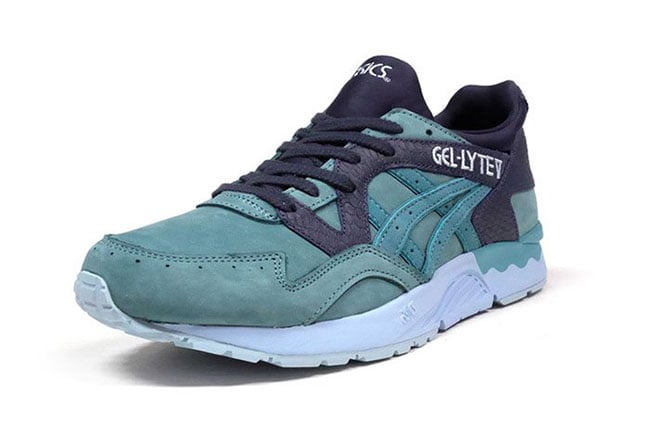 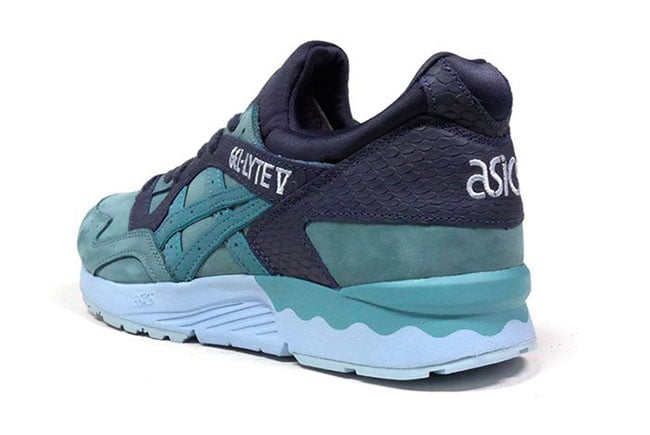 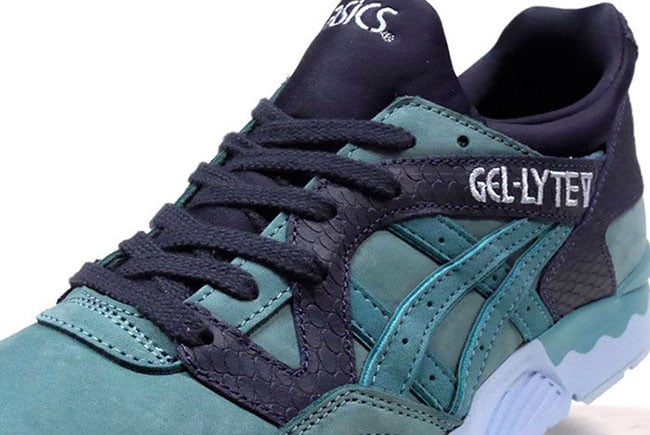 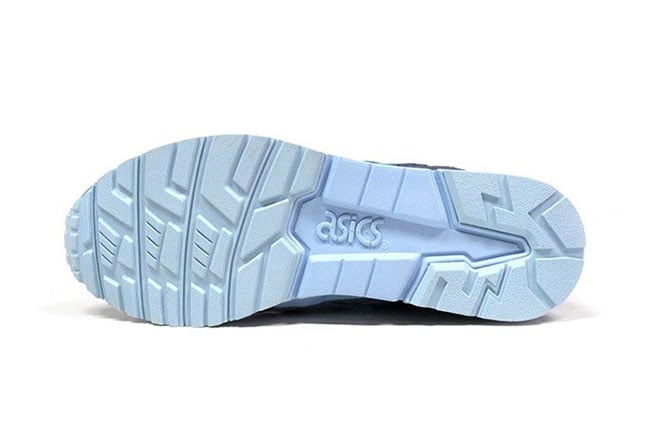