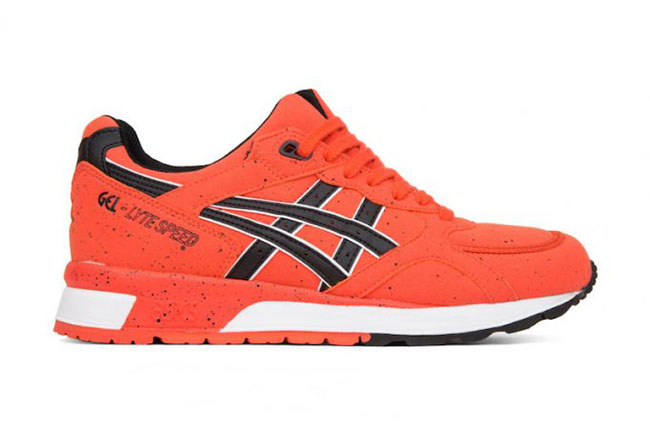 Asics has brought out another pair of the Gel Lyte Speed which comes in a vibrant theme that is sure to receive a double look. Shown is the Asics Gel Lyte Speed ‘Hot Coral’ release.

With September almost here which means Fall is just around the corner, this Asics Gel Lyte Speed features Hot Coral, Black and White which you could still pull off during the colder months. Using a synthetic suede across the uppers while dipped in Hot Coral, a subtle splatter overlay is also seen which extends to the heel and part of the midsole. In addition, we have Black on the branding, by the liner and liner while White lands on most of the midsole. Finishing the look is Coral and Black across the outsole.

The Asics Gel Lyte Speed Hot Coral is now available at stateside Asics retailers like Feature. Retail price is set at $110 and most sizes are still available. For those that want to check out more photos, keep scrolling for a closer look. 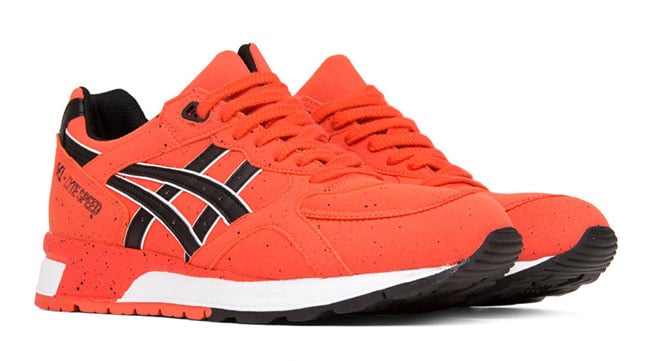 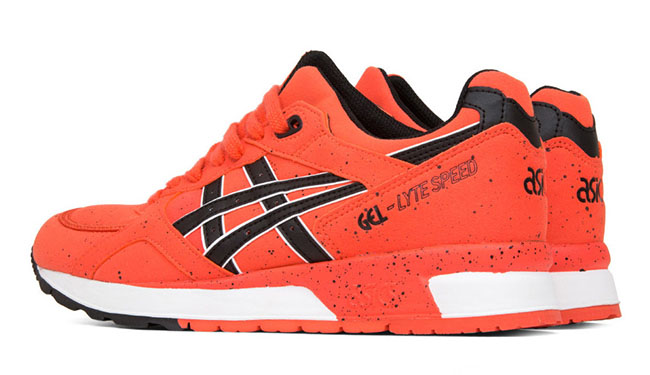 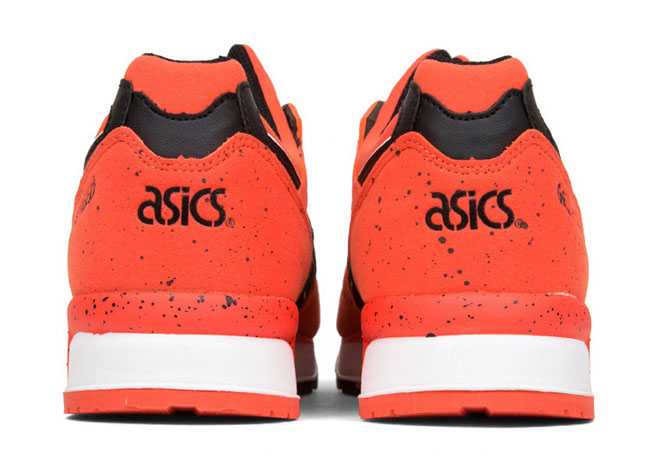