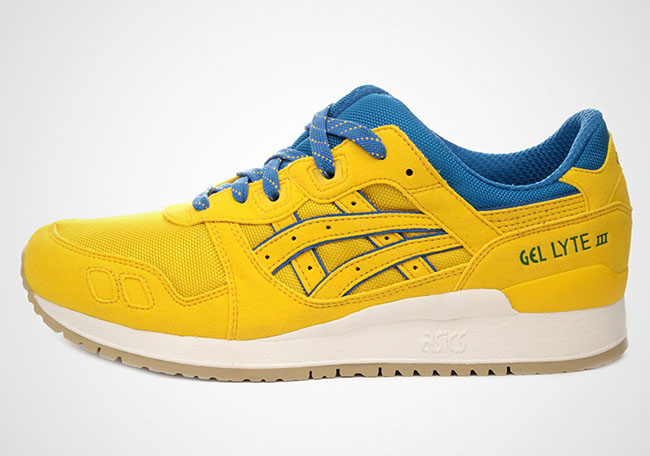 The 2016 Summer Olympics will have releases from all the brands inspired by different parts of the world and now Asics is getting on board. The brand is getting ready to launch the Asics Gel Lyte ‘Rio’ Pack that will consists of two models.

Keep scrolling below to check out more photos of the Asics Gel Lyte Rio Pack consisting of the Gel Lyte III and Gel Lyte V. Expect the two to release during August 2016 at Asics retailers. 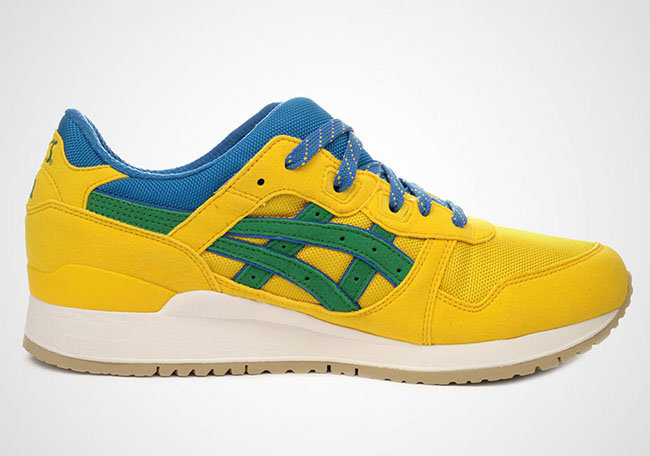 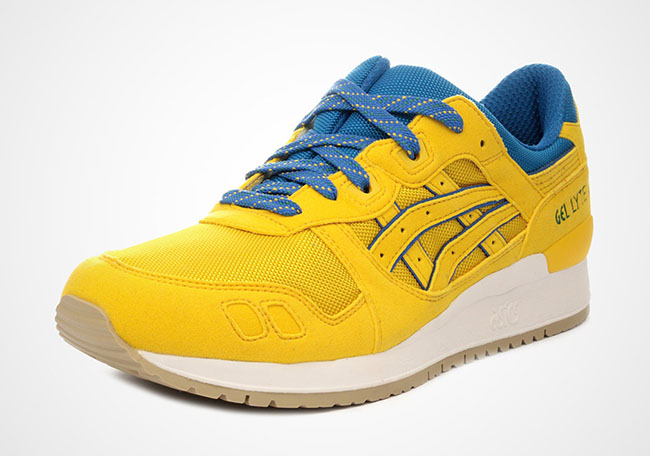 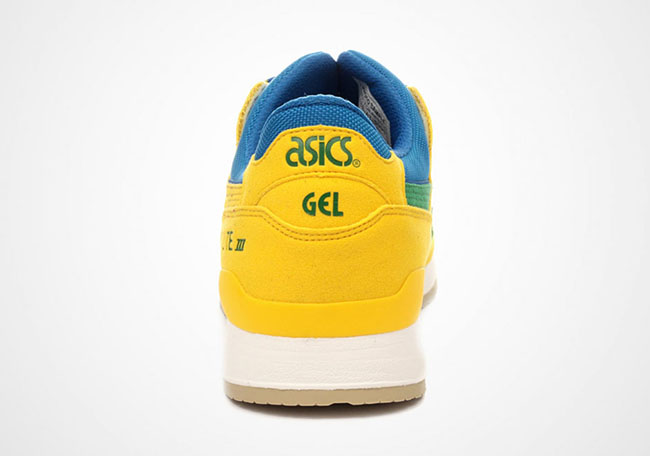 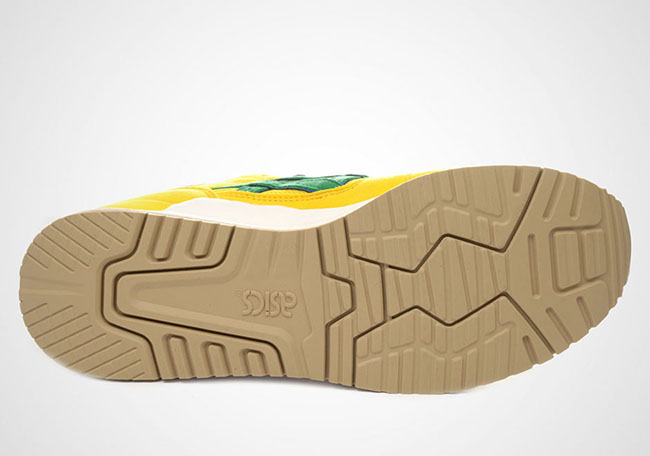 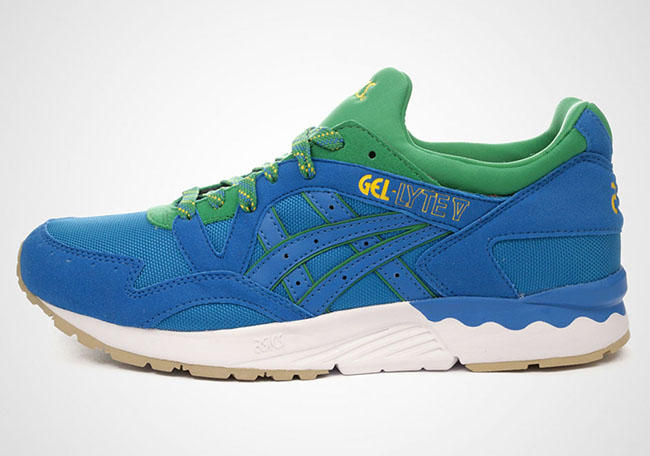 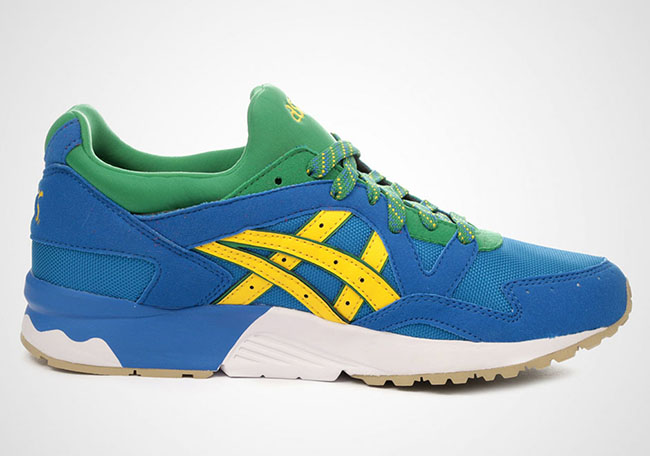 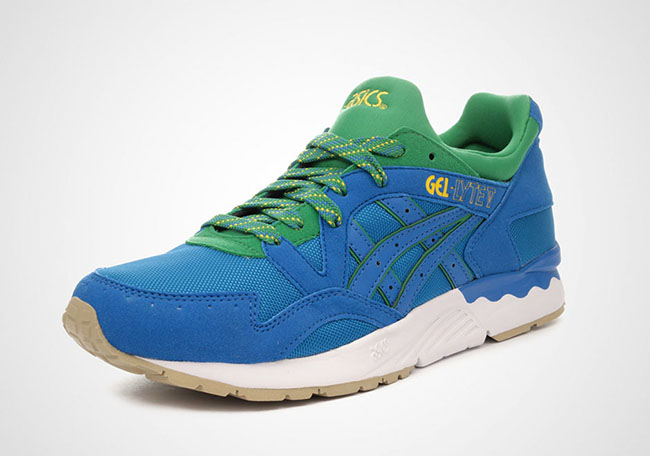 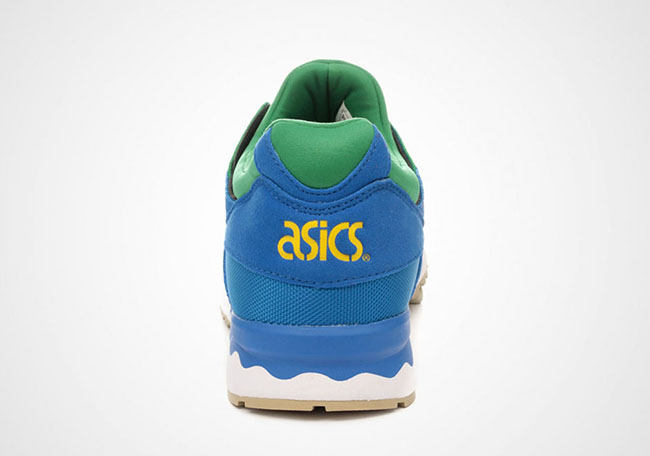 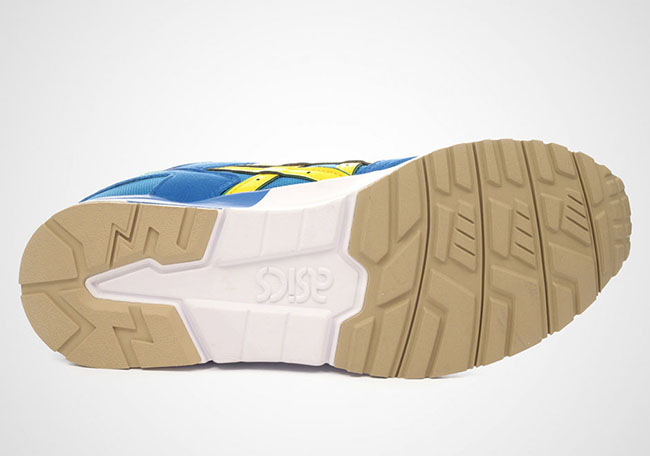