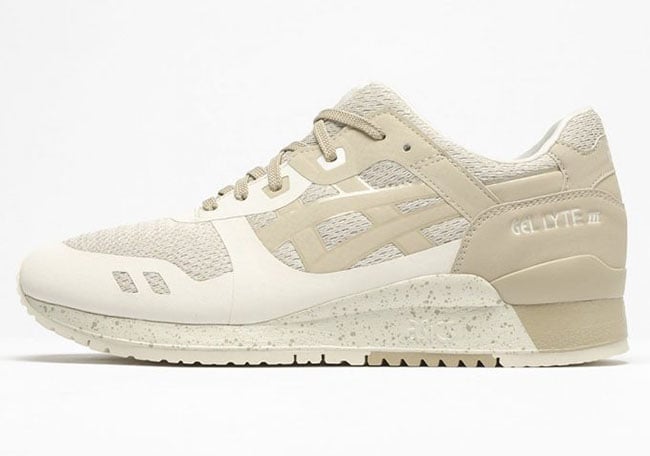 For a while, Asics released a handful of the Gel Lyte III NS known as No-Sew. While the drops came frequently, they took a brief hiatus. Bringing the modified model back, we have the chance to purchase the Asics Gel Lyte III NS ‘Birch’.

Dressed in a lighter theme, this Asics Gel Lyte III comes in a Birch and Latte color theme. Constructed with fused mesh and synthetic across the uppers while a Sandy Tan spreads throughout. Completing the look is speckled detailing that runs across most of the midsole.

Continue to scroll below to check out more images of the Asics Gel Lyte III NS Birch which will give you a better look. At the time of writing, they are now landing at select Asics retailers which includes SVD. 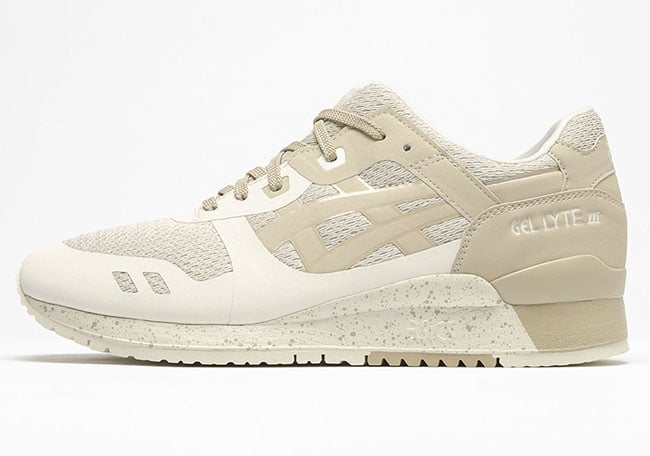 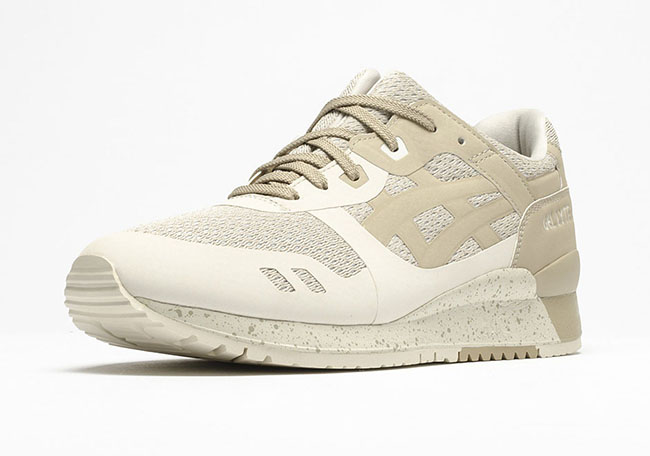 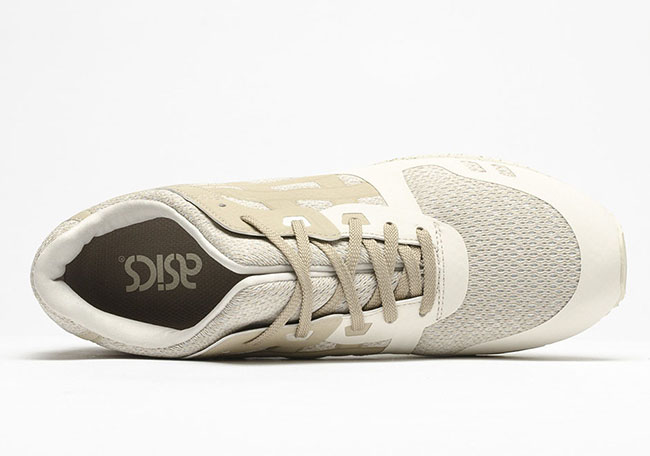 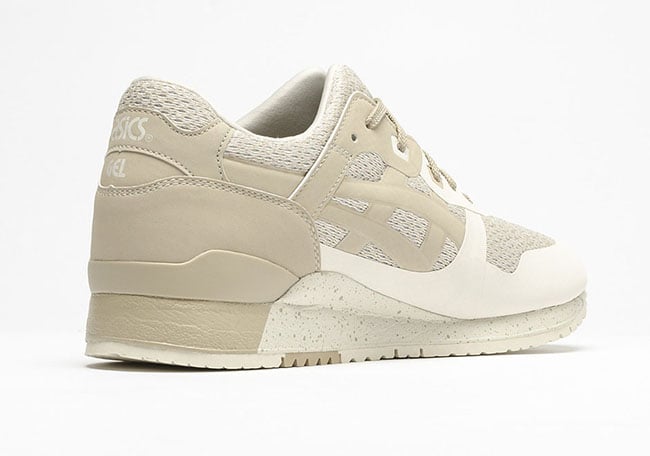 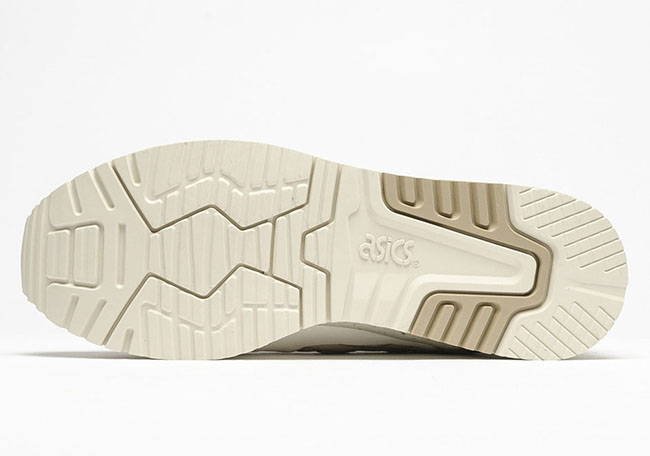 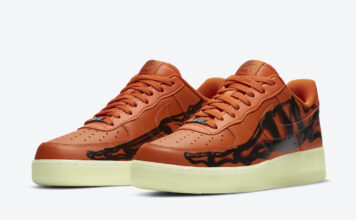