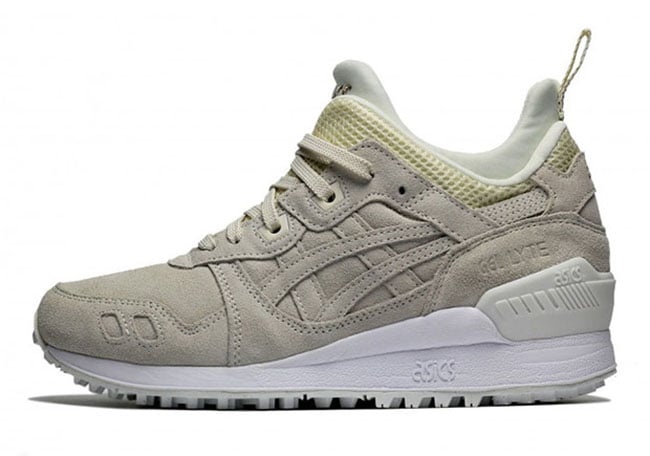 The biggest difference between the Asics Gel Lyte III MT is the height which stands a bit taller as well as the addition of a rugged outsole. For the pair shown, they are constructed with suede and mesh. Using what the brand is called ‘Slight White’ through the uppers, Pale Green is seen on the split tongue and collar. Finishing the look is White on the midsole and outsole.

The Asics Gel Lyte III MT Slight White is now arriving at select Asics retailers which includes Shelflife. Below you can check out a few more photos. 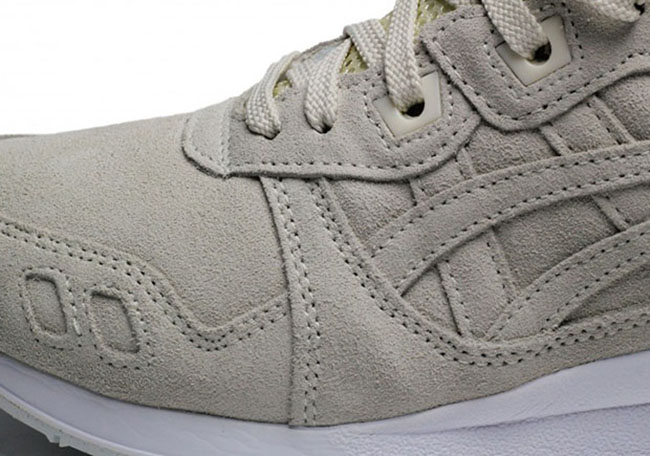 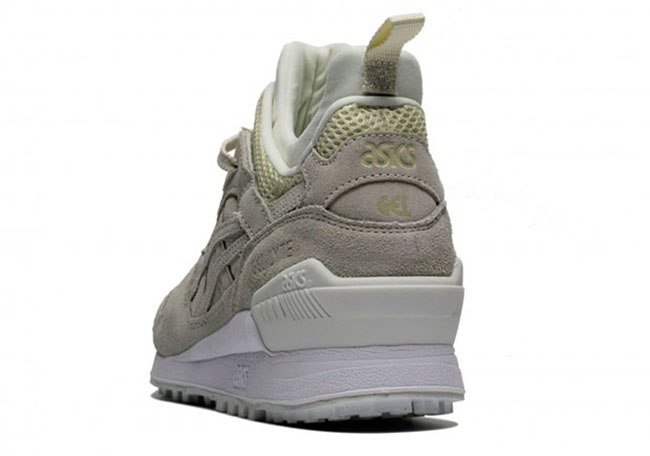