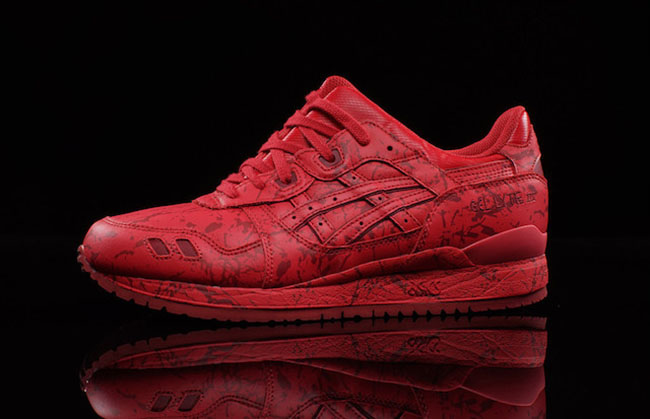 The best way to describe the duo would be simple, however the marble graphic allows for a distinct look which will draw attention. One pair will use a white base while the other comes in black, the inverse color will then cover the entire uppers which includes the midsole and heel with a marble graphic.

Both pairs of the Asics Gel Lyte III forming the ‘Marble’ Pack has landed overseas at 43einhalb, however it isn’t known at the time of writing when stateside retailers will receive them. Below you can get a closer look at both pairs and while you’re at it, let us know what you think by leaving a comment.

Update: The Red and White version of the Asics Gel Lyte III Marble Pack is now arriving at stateside locations which includes Oneness. 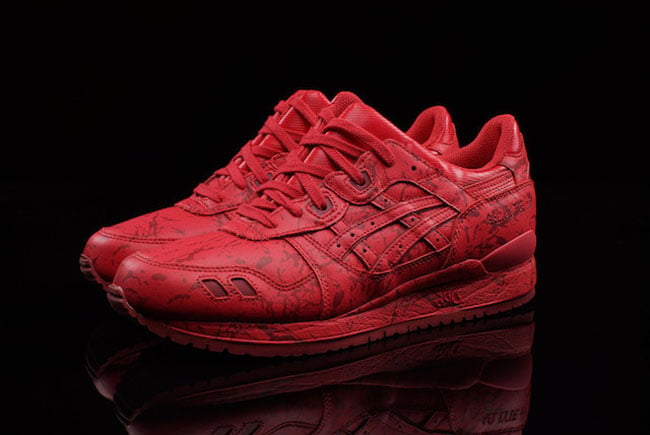 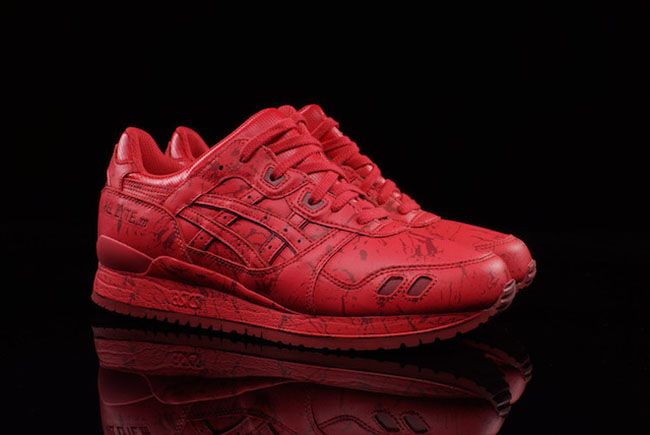 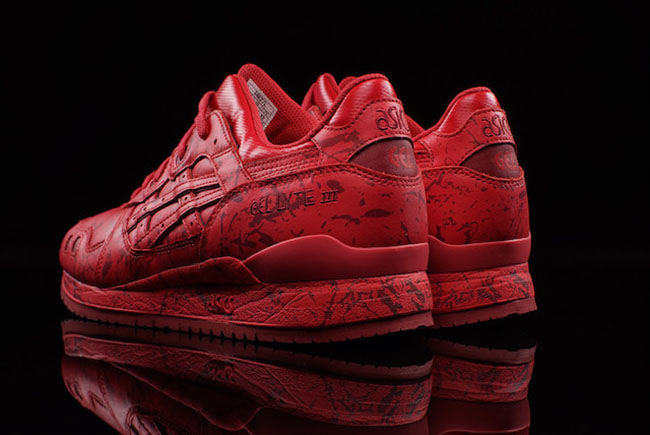 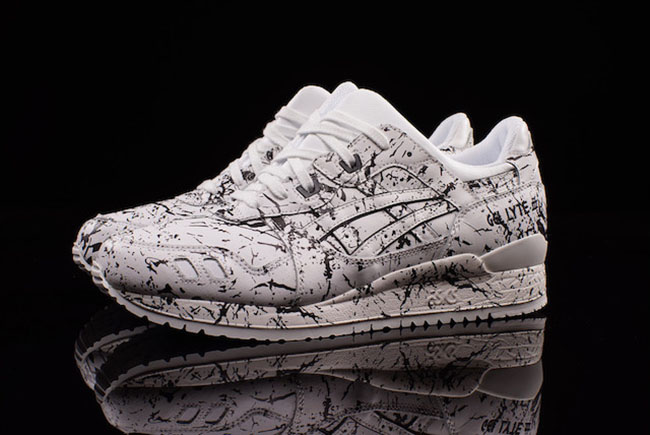 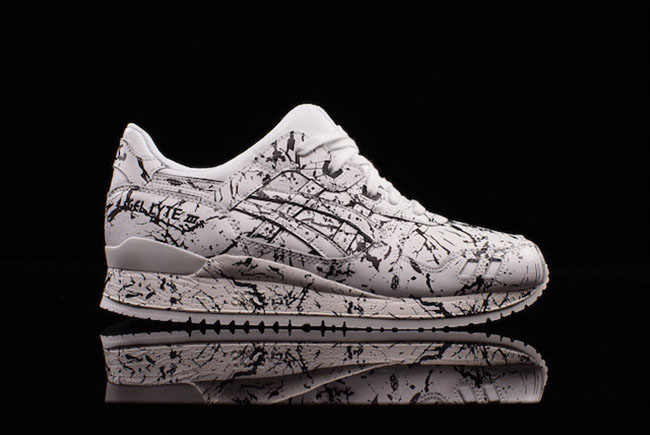 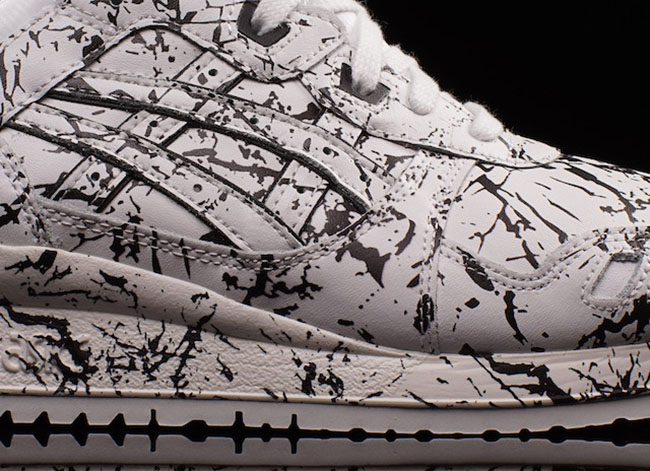 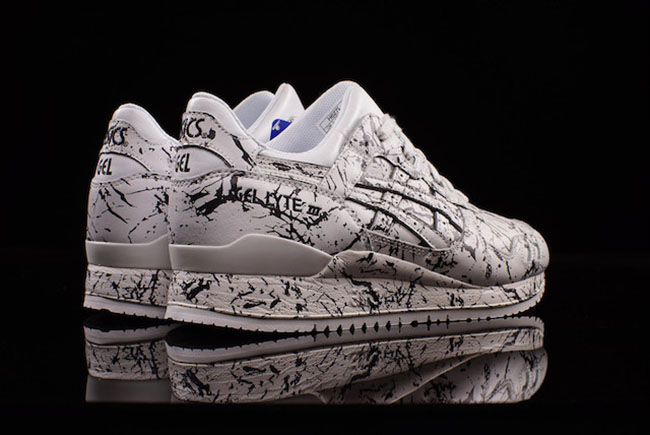 Update: For those needing to see how the ‘Marble’ Asics Gel Lyte III Pack looks on feet, we have you covered thanks to Afew which are now available at. Additional locations will have them soon. 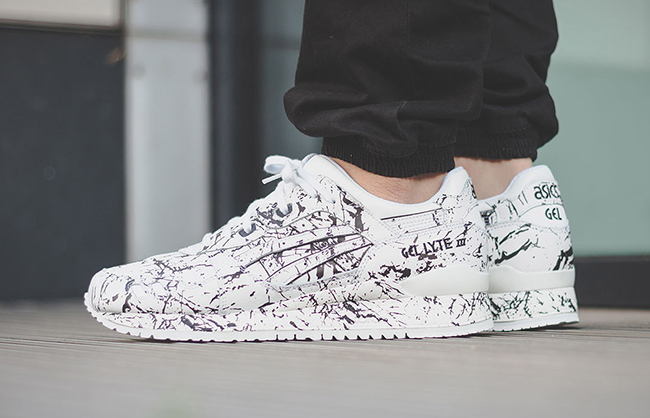 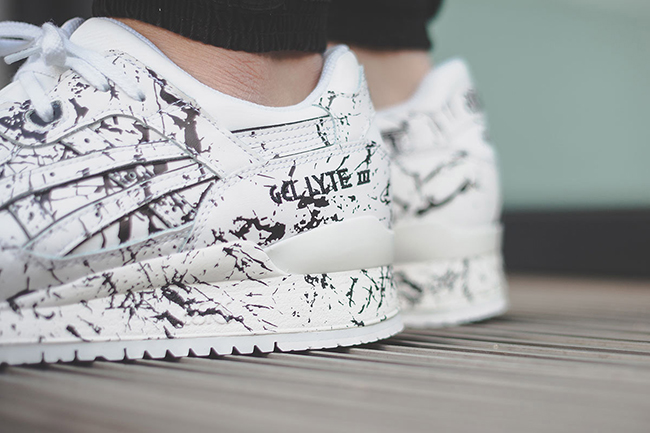 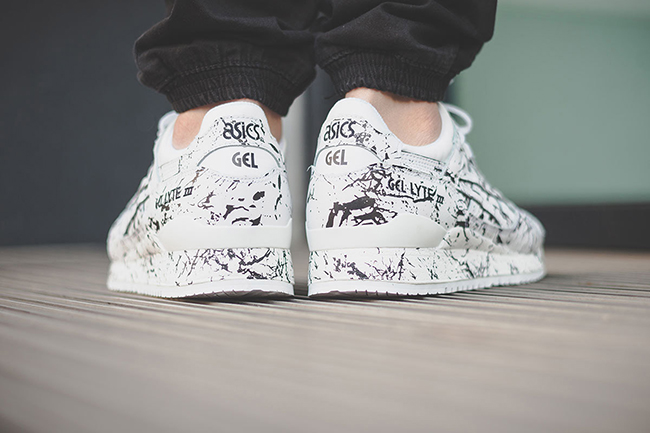 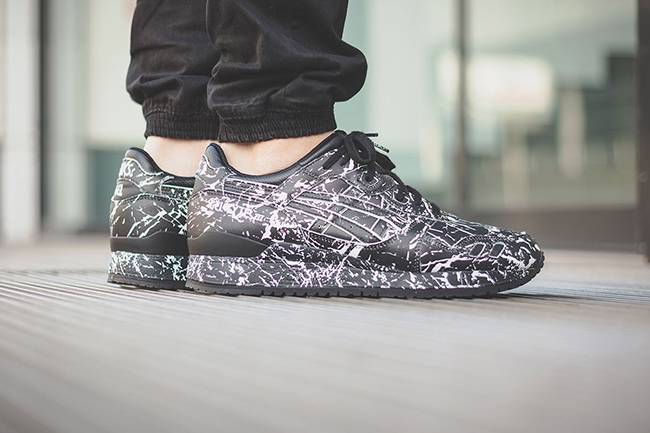 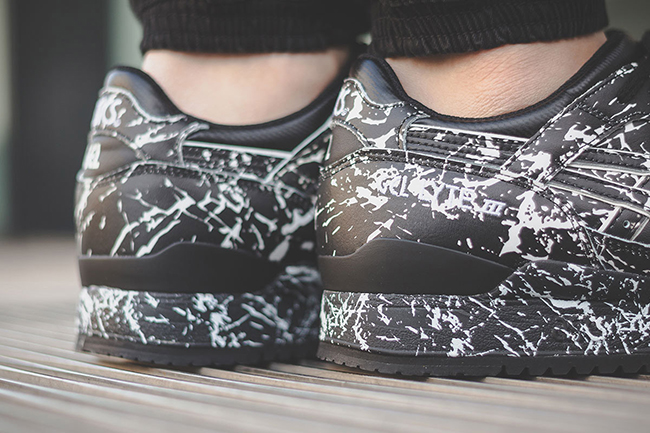 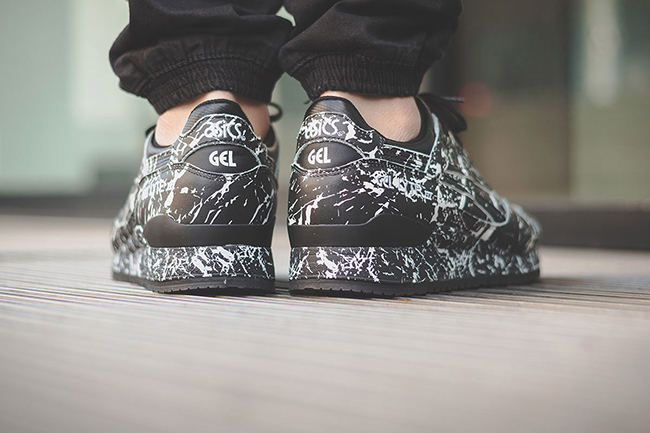 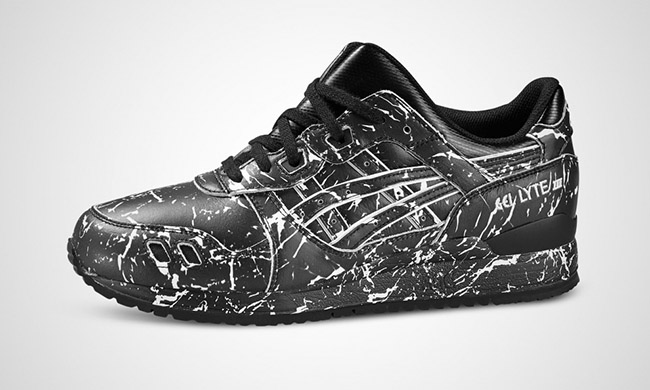 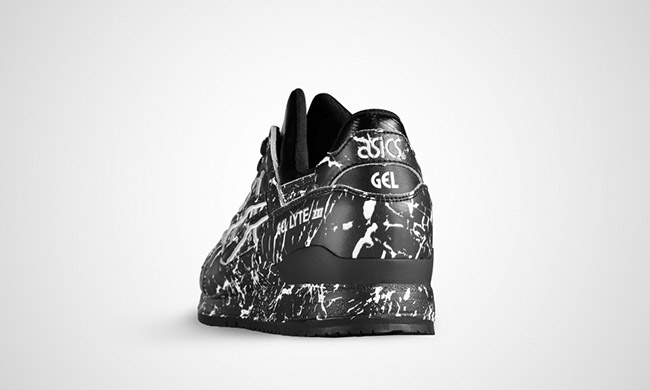 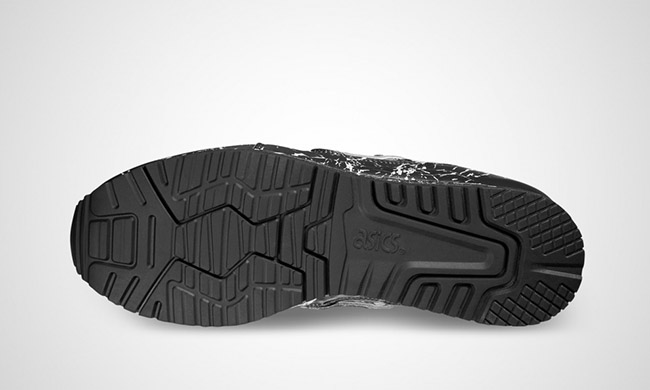 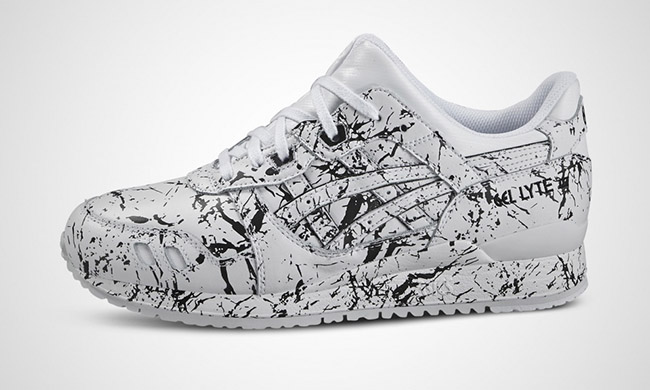 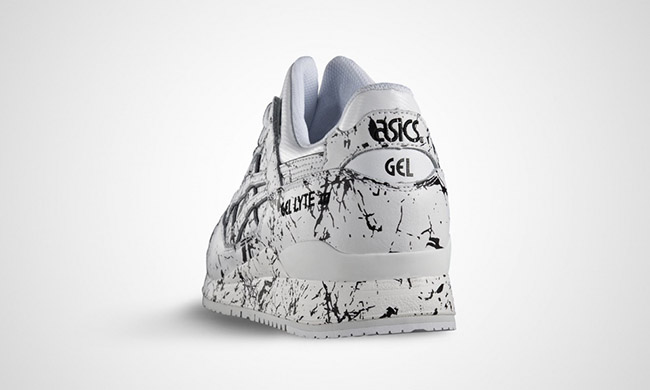 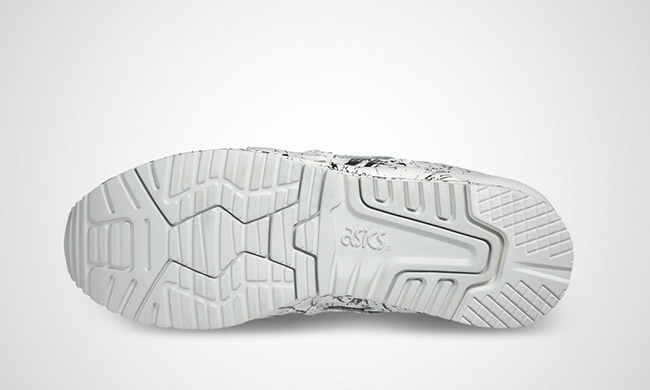