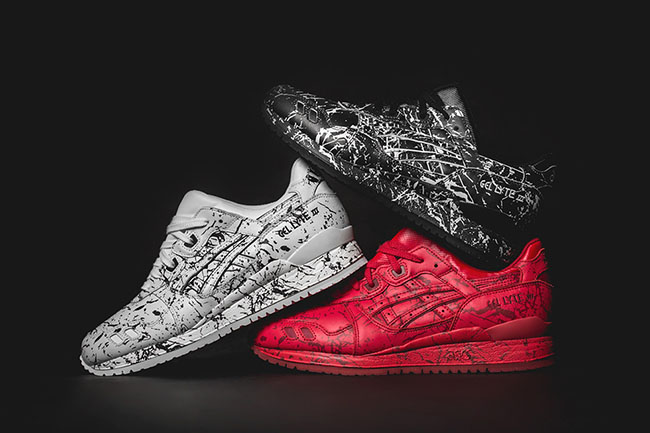 The Asics Gel Lyte III ‘Marble Injection’ Pack has been floating around for sometime now. Originally releasing overseas and known simple as the ‘Marble’ Pack, it’s time for stateside retailers to release the series.

A total of three different Asics Gel Lyte III will be apart of the ‘Marble Injection’ Pack. Those three pairs feature either Red, White or Black through the uppers while constructed with leather materials. In addition, a marble graphic covers the uppers which the color is flipped on the Black and White pair while the Red uses a Black marble overlay.

Below are additional photos of the Asics Gel Lyte III Marble Injection Pack which will give you a closer look. As for a release date, they will be available at Asics retailers on May 14th, 2016 which includes WishATL. Let us know which pair from the Pack you like best by visiting the comments section below. 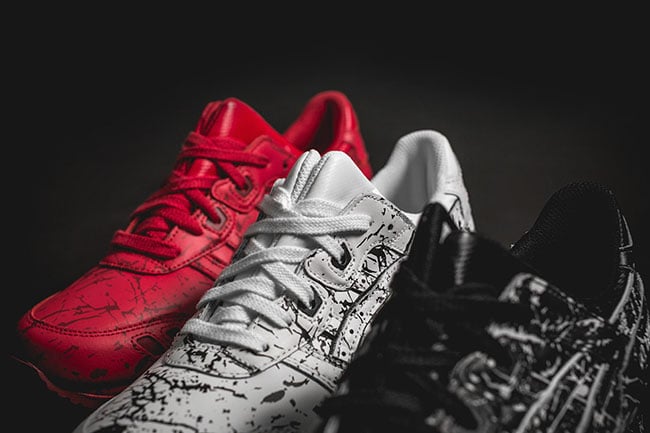 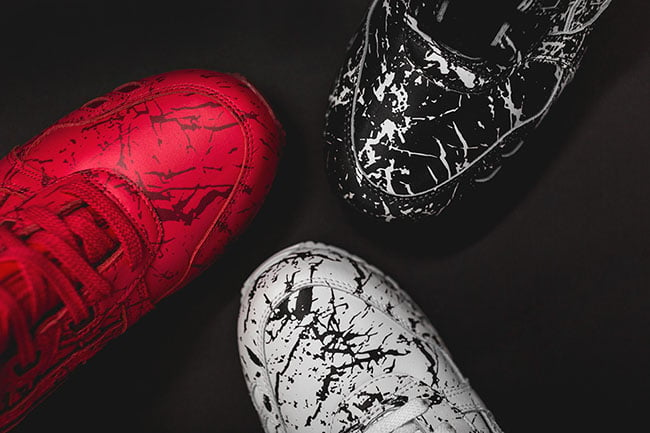 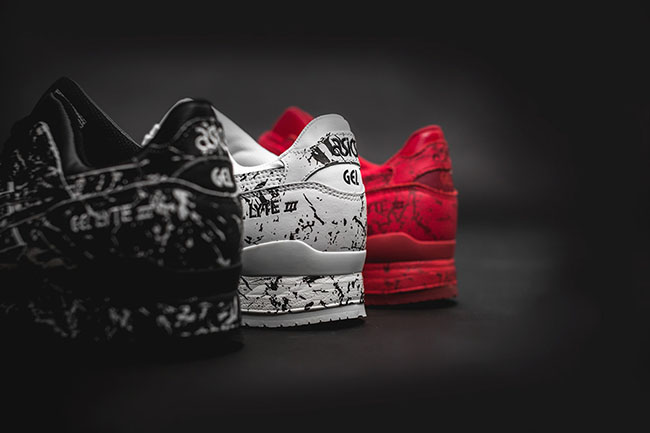