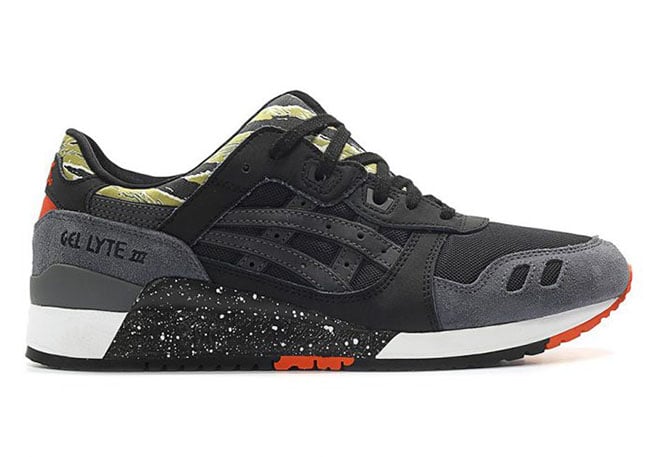 The two Asics Gel Lyte III releases shown features mesh across the base while suede and leather are seen on the overlays. Having the traditional split tongue, looking closer you will notice that camouflage detailing lands around the heel, collar as well as the tongue. Completing the look is speckled accents on the midsole.

At the time of writing, a release date for the Asics Gel Lyte III Desert Camo and Tiger Camo has yet to be announced. However they are expected to launch at select Asics retailers during July. Once we have more information, we will make sure to update you. For now you can scroll below to check out more images which will supply you with a detailed look at the two. 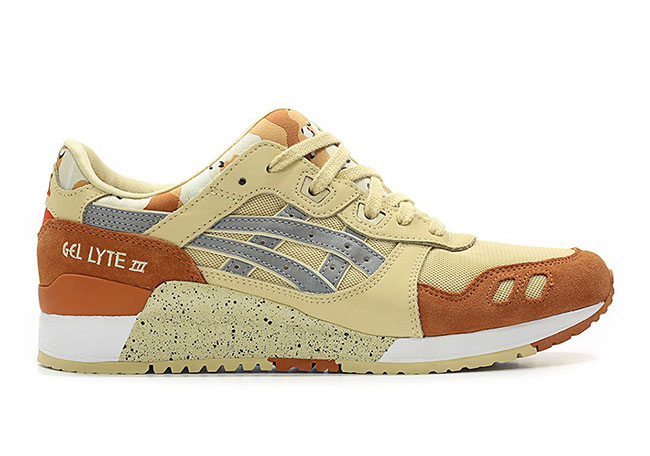 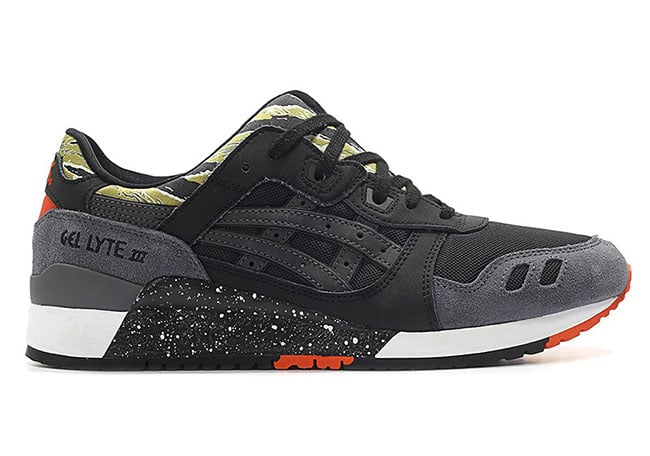 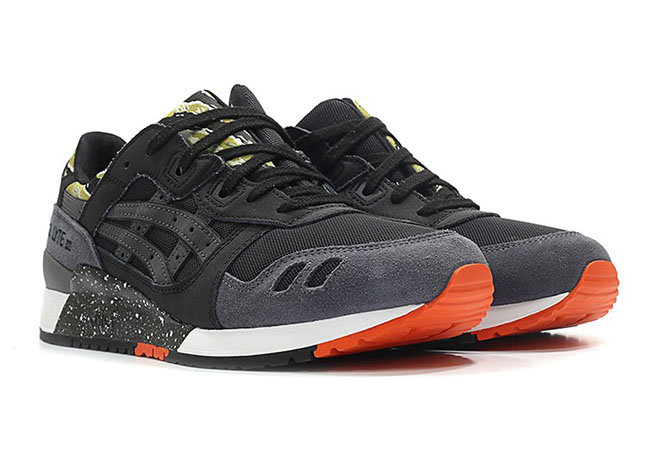 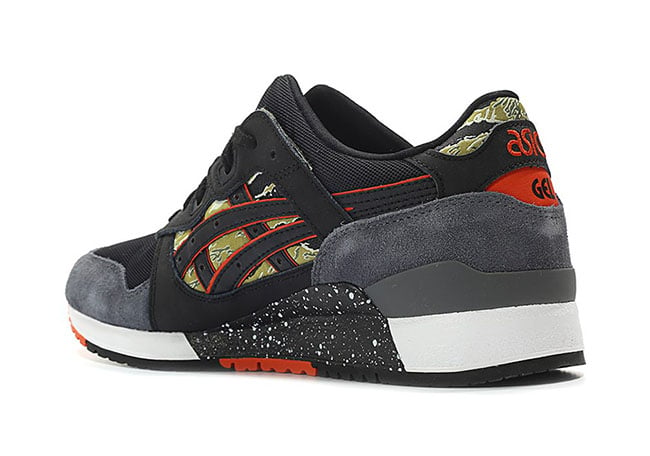 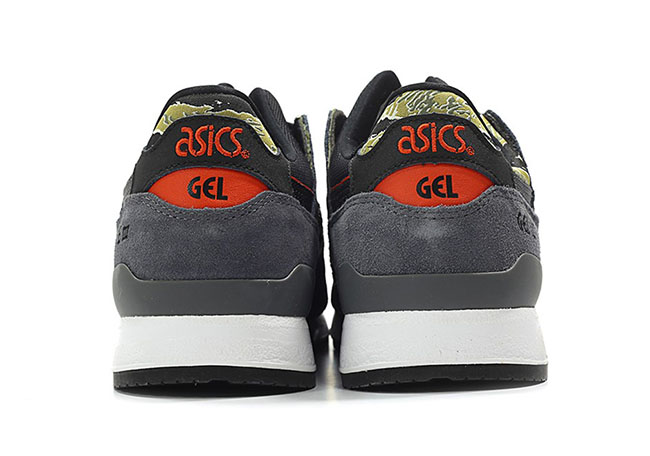 Source: The Good Will Out