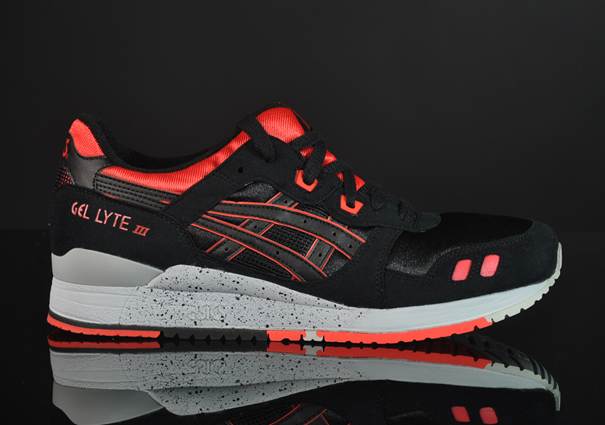 As first reported back in December of last year, we brought you exclusive information for the upcoming release of this Asics Gel Lyte III model.

Having first hit the scene back in 1989, this popular running sneaker reemerges once again in 2012 in a new Black/Caviar colorway that has already been received very well amongst most sneaker goers and fans of the Gel Lyte III silhouette altogether. Still consisting of most, if not all, of its original features such as the typical split tongue and very comfortable GEL midsole, you can bet your money that the speckled midsole and mesh upper combination will add to the flavor of this stellar release.

If you’re in awe and want to know where you can get your hands on the new Asics Gel Lyte III “Infrared,” head on over to Afew Store now to grab yourself a pair before they’re gone! As always, stick with SneakerFiles for more hot sneaker release information. 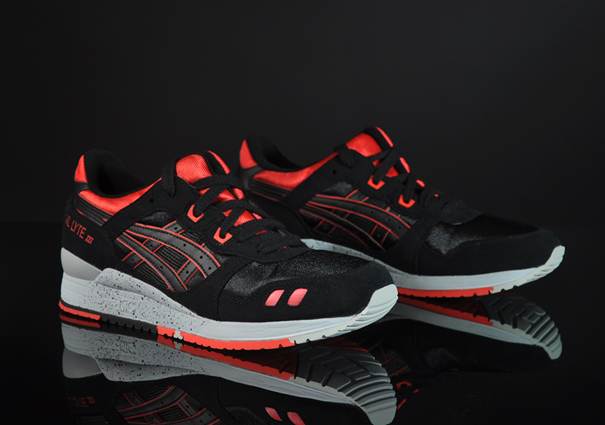 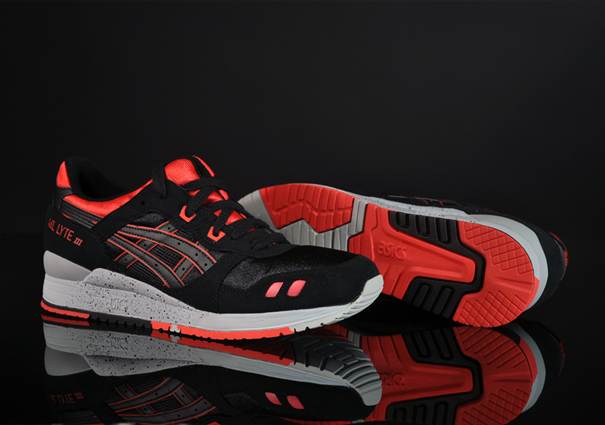 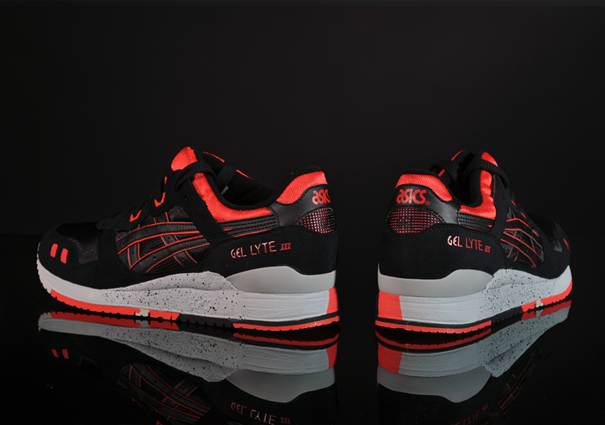 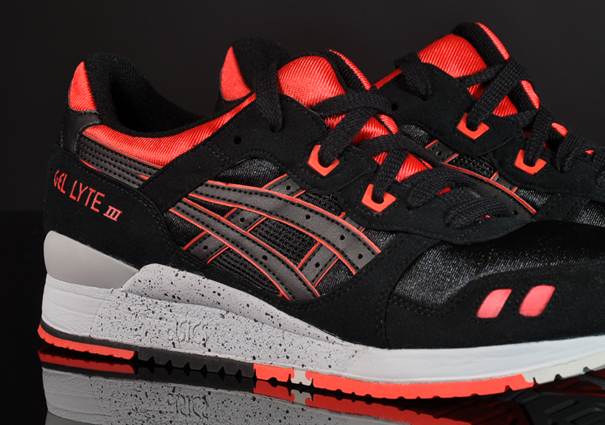