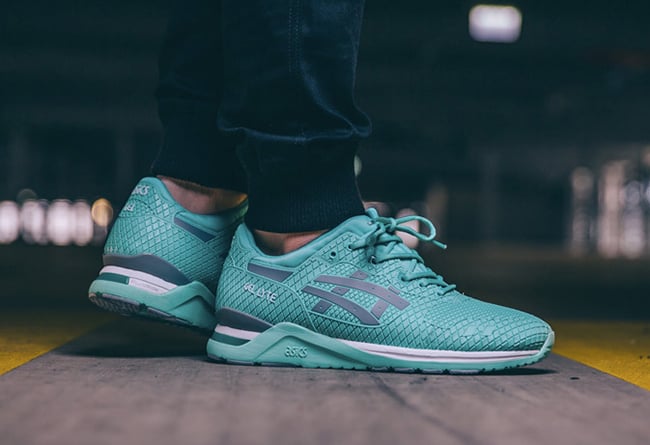 The Asics Gel Lyte Evolution also known as EVO is now dressed in a refreshing Mint theme for the warmer months to come.

The Asics Gel Lyte EVO is a modern take on the Gel Lyte while still having a OG feel. This pair will feature Mint Green through the uppers that extends to the tongue and outsole. Minimal hints of Light Grey are spotted on the branding and heel cup while White lands on the midsole.

You can get a closer look at the Asics Gel Lyte Evolution ‘Mint’ by scrolling below, which also showcases how they look on feet. If you have made your mind up and want to purchase this model, they have now arrived at retailers in Europe like Overkill. The shop is loaded with sizes who is retailing them for €129.95 which is approximately $147 USD. 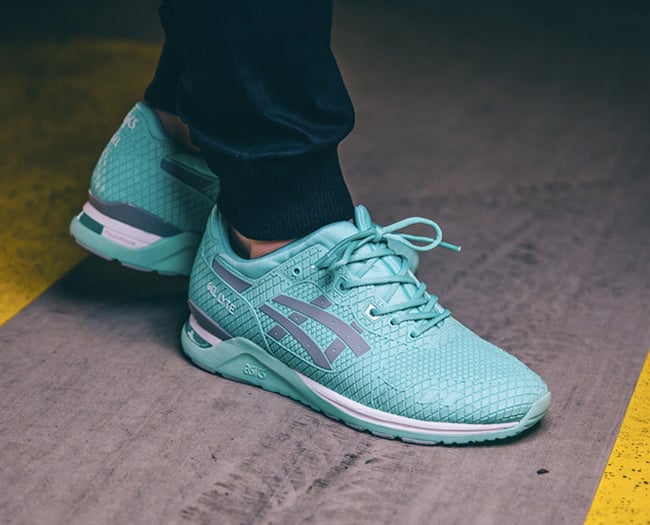 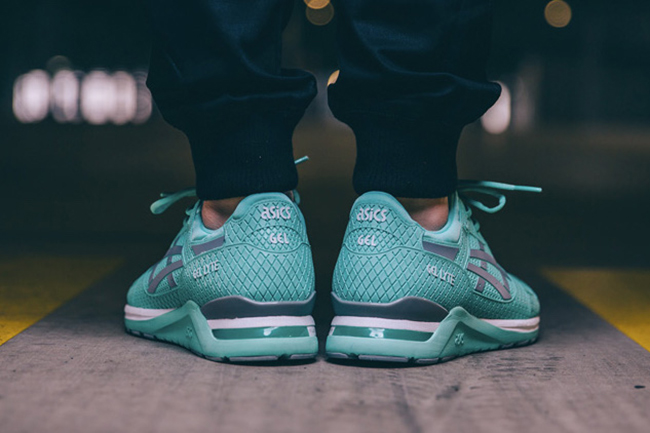 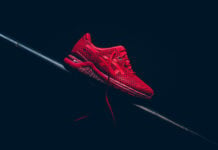 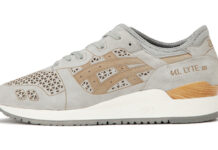 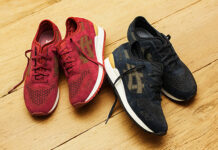