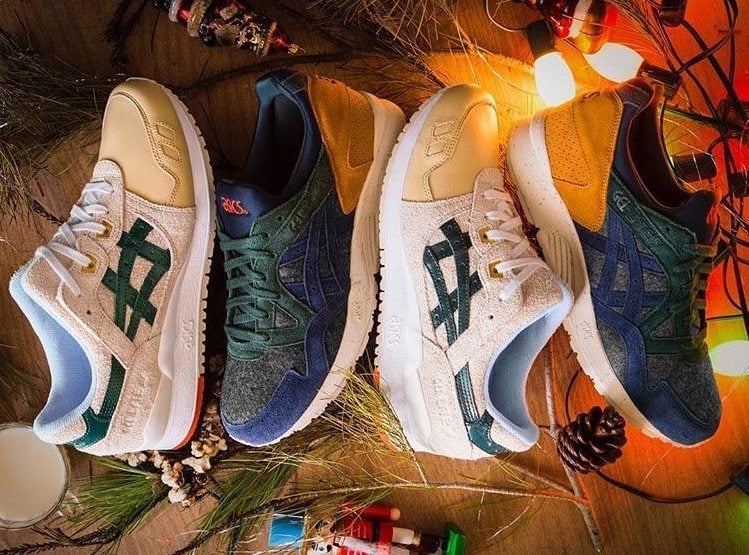 Christmas will be here before we know it which means that Asics Tiger is launching another holiday inspired pack which goes by the name of ‘Christmas Vacation’ or ‘X-Mas’ Pack.

The Gel Lyte III represents the scene where Cousin Eddie was wearing his boots and a bathrobe while smoking a cigar and drinking a beer. He was also emptying the family’s RV sewage tank.

The Gel Lyte V pays tribute to Clark Griswold’s look while decorating the family tree. In addition it features 3M Reflective midsole which references when Clark gets all 250,000 light bulbs to light up the entire block.

The Asics Gel Lyte Christmas Vacation Pack is scheduled to release this weekend at select Asics retailers including online at asicstiger.com. Below you can check out more images which will give you a better look. 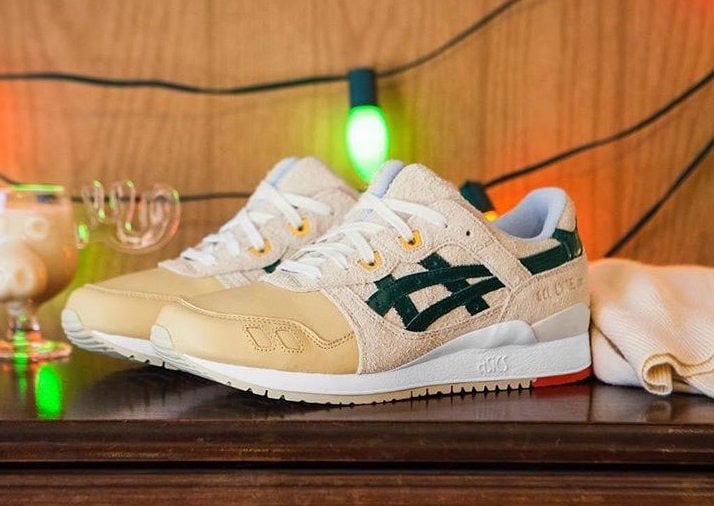 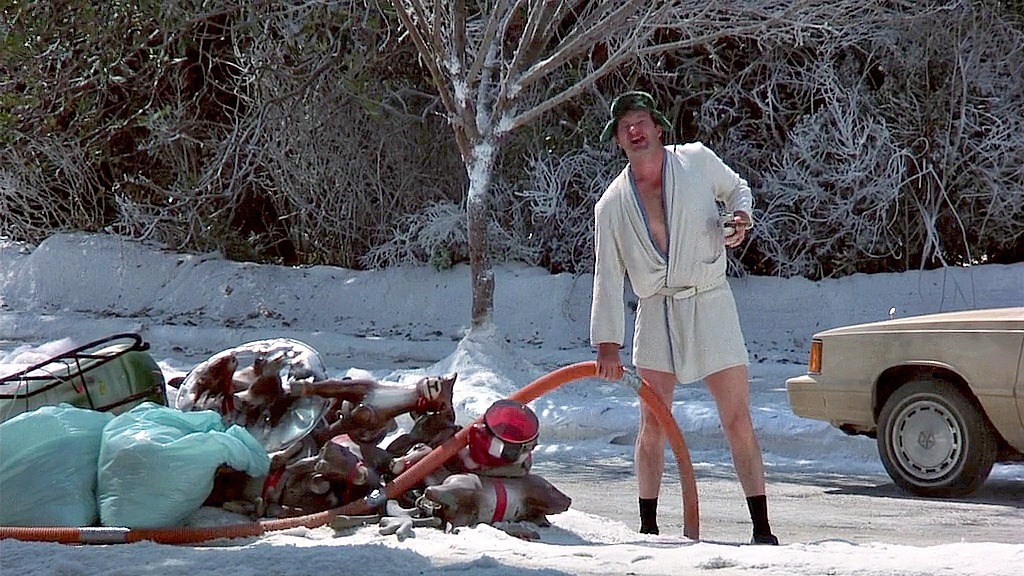 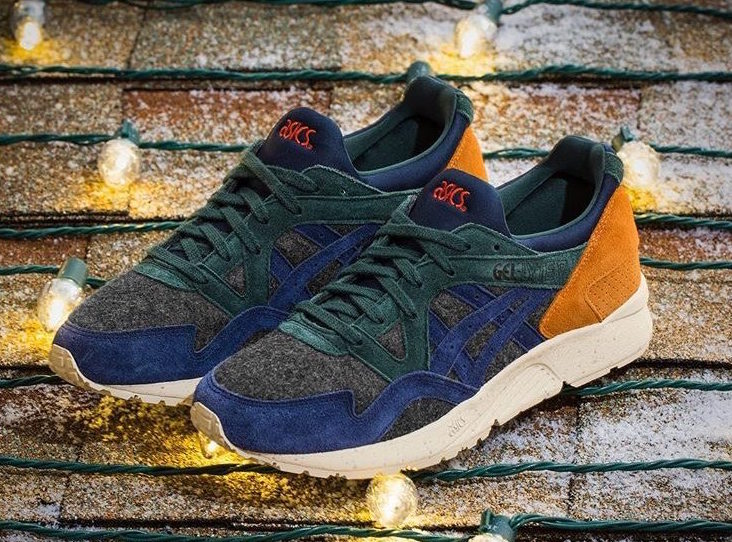 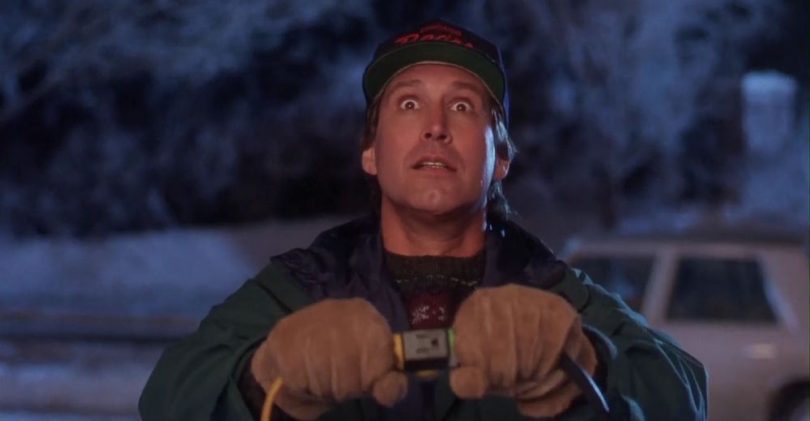