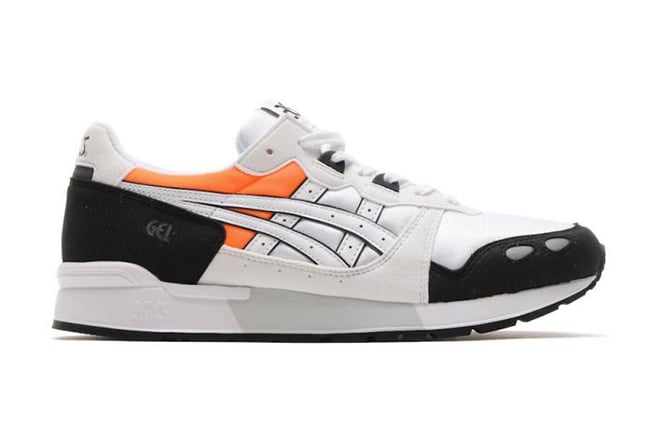 Asics is kicking off their 30th Anniversary of the Asics Gel Lyte series by bringing back the original colorway from 1987.

Coming dressed in a White, Orange and Black color combination, they take inspiration from the Asics GT-II which originally released in 1986. As for construction we have leather on the stripe branding while the base combines suede and mesh. The uppers feature White while Black lands on the heel, around the toe, branding and outsole. Other details include White and Grey on the midsole while Orange accents give them some pop.

Continue to scroll below to check out more images of the Asics Gel Lyte 30th Anniversary which will give you a better look. Although a specific release date is not available, they are expected to launch at select Asics retailers during July. Once we have additional information, we will make sure to update you. 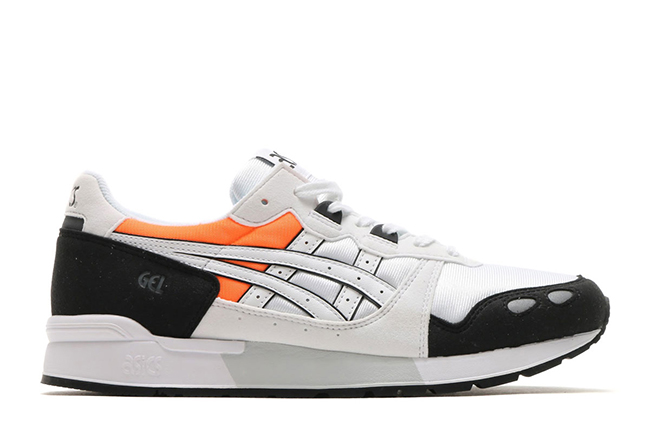 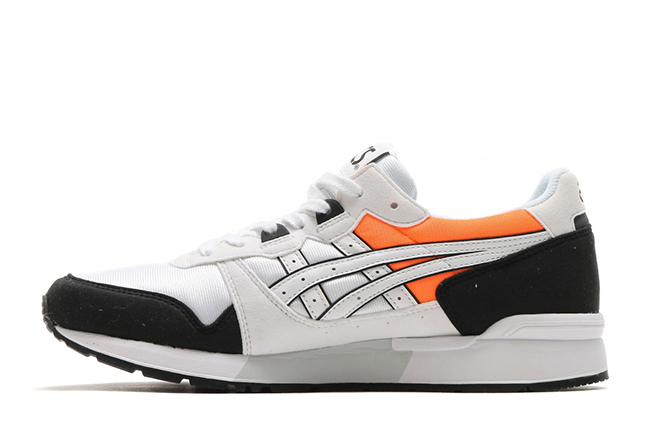 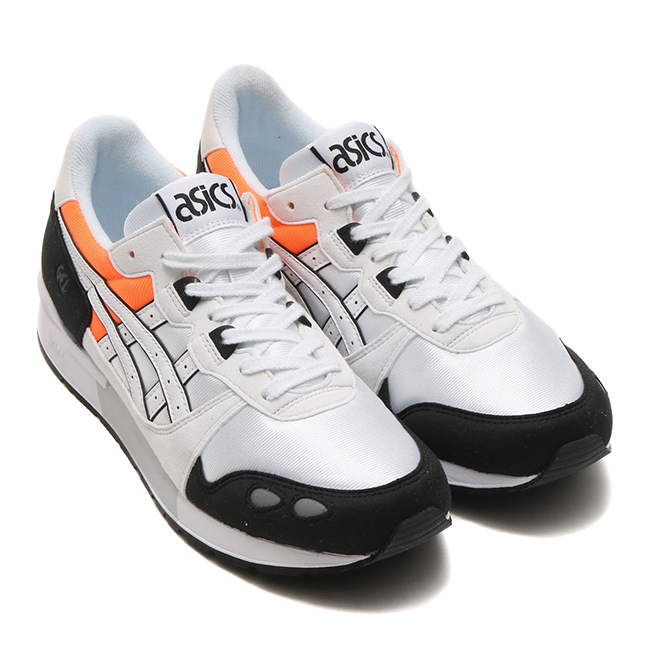 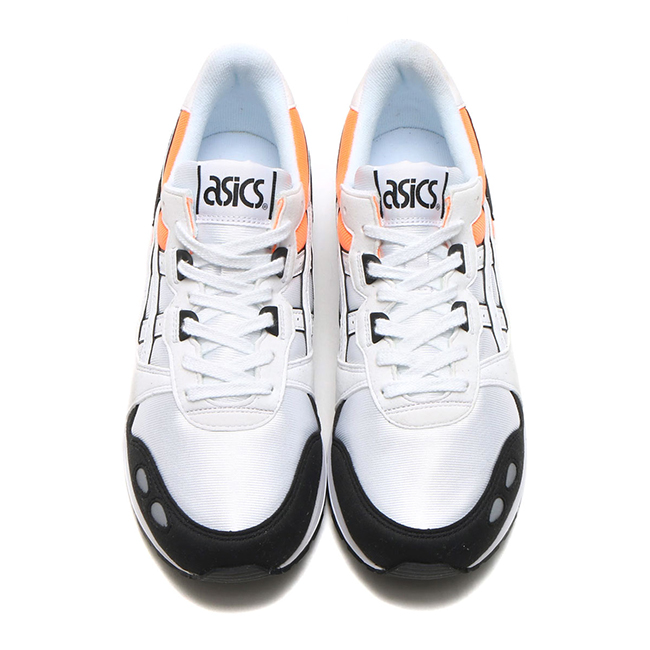 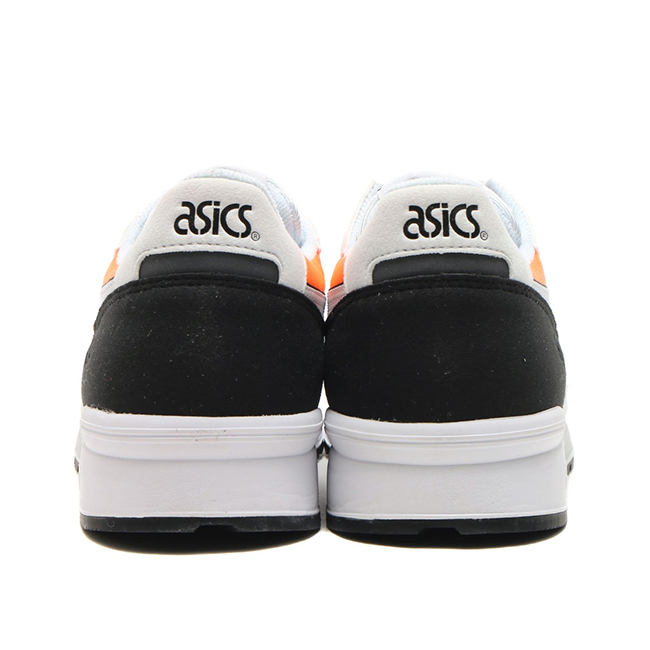 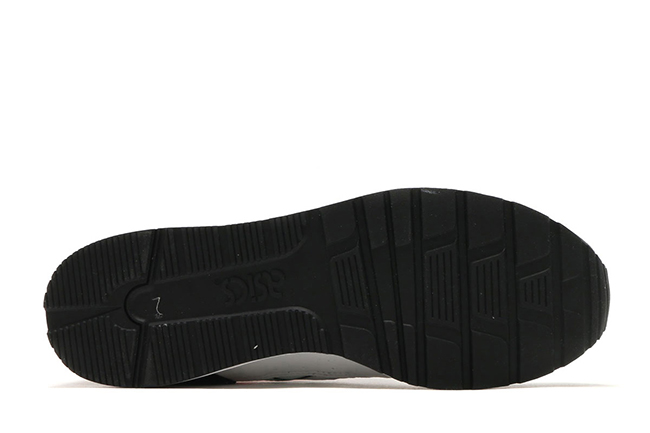