On Feet Look at the Asics Gel Lyte ‘Christmas’ Pack 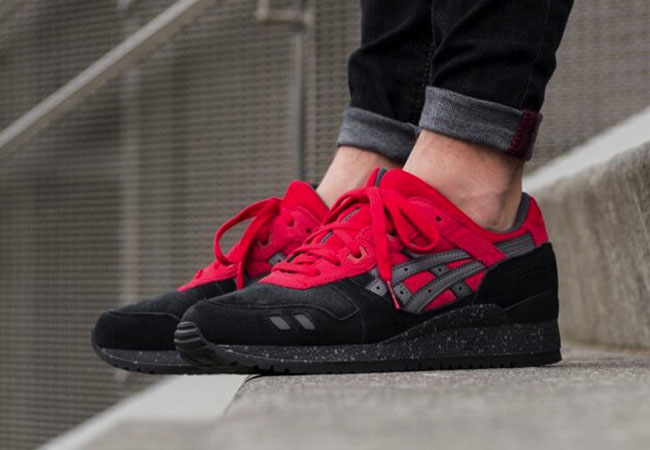 Although we have a few holidays before Christmas, Asics is already lining up with you can rock on the festive day or even add under the tree. Here is a preview of the 2015 Asics ‘Christmas’ Pack.

Both the ‘Bad Santa’ and ‘Jack Frost’ Asics Christmas Pack for 2015 will debut overseas at retailers like Footasylum on November 27th and November 28th. A U.S. release should follow, but isn’t known at this time. You can see larger images of both pairs below.

Update: As we are getting closer to the Asics Gel Lyte ‘Christmas’ Pack releasing, we have an on foot look from Sneakerbaas. Model pairs, using the Gel Lyte III and Gel Lyte V will release overseas on November 14th, 2015. 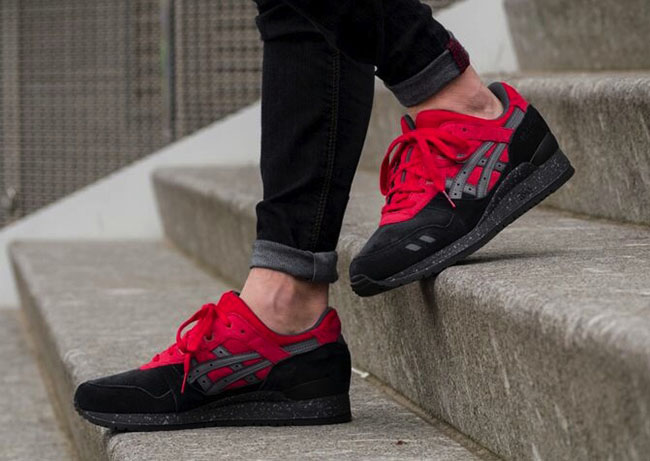 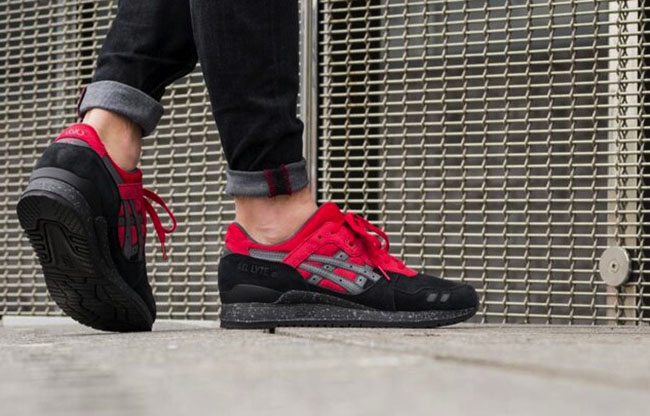 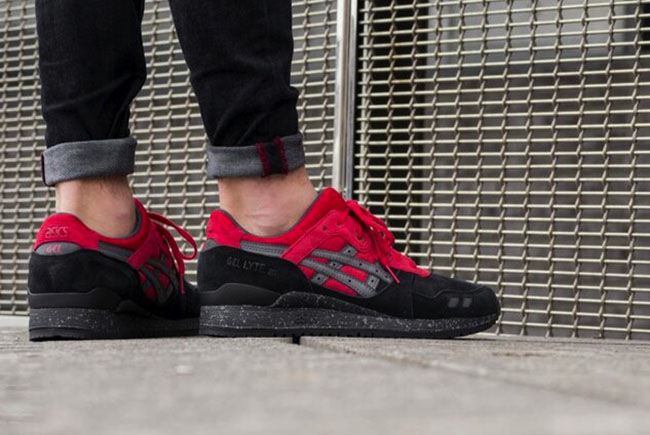 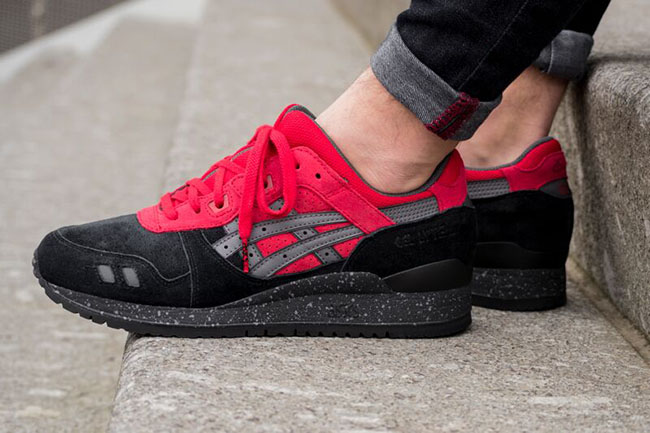 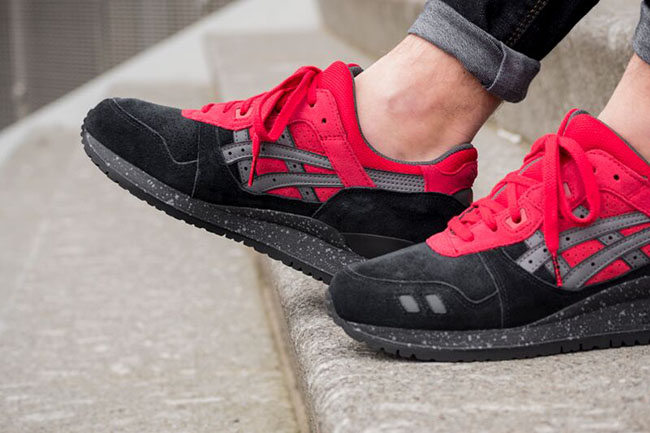 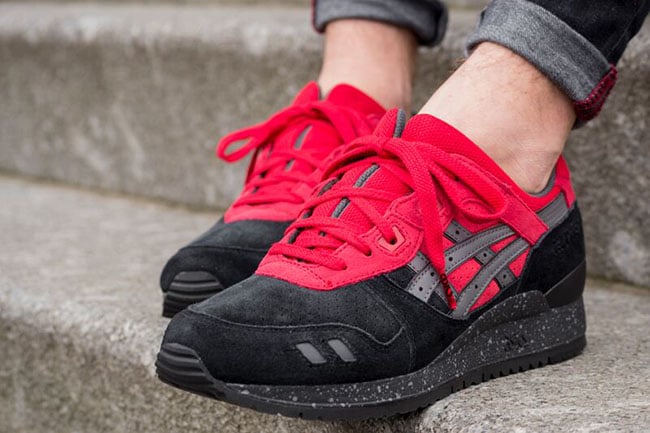 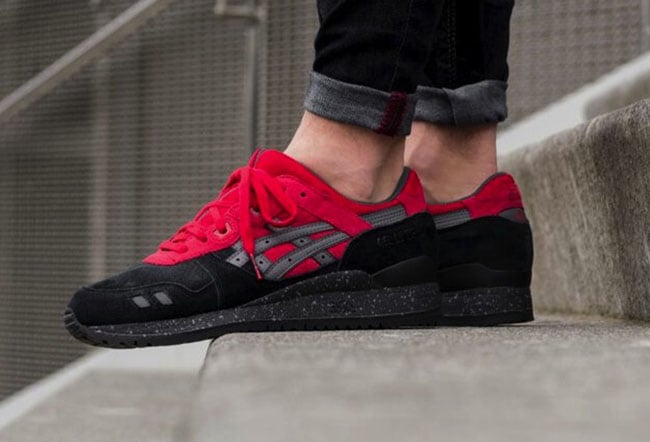 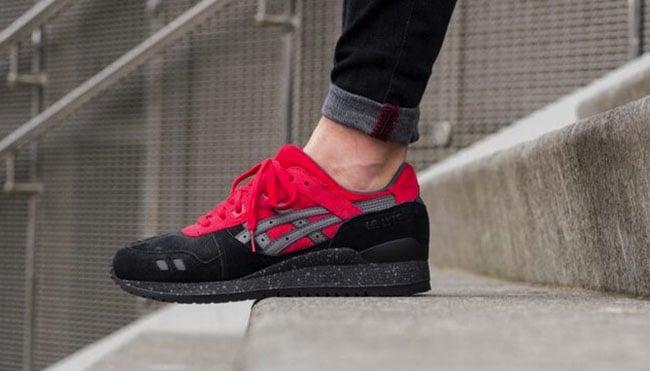 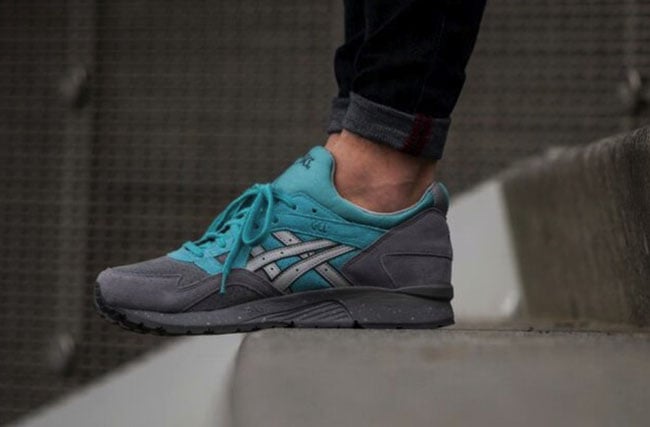 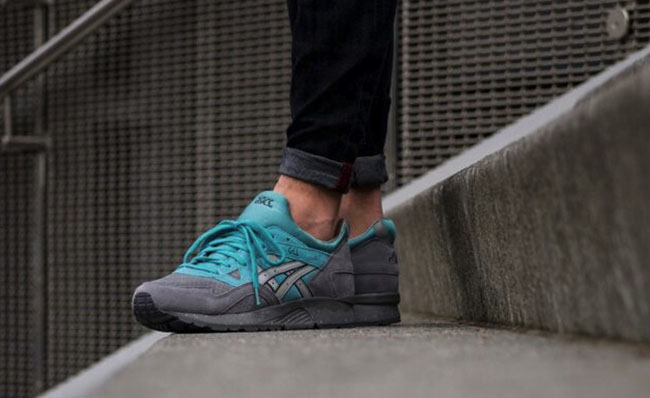 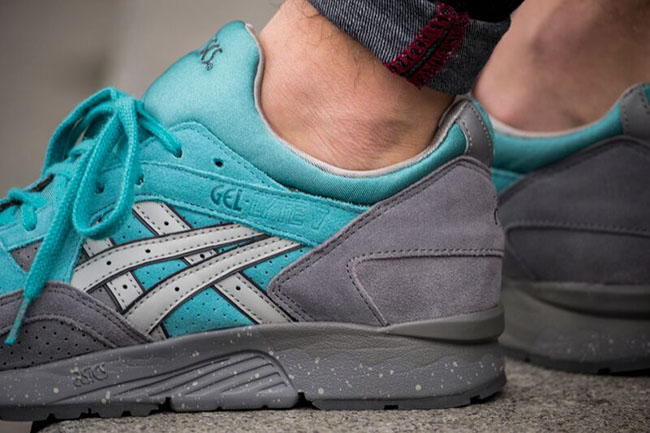 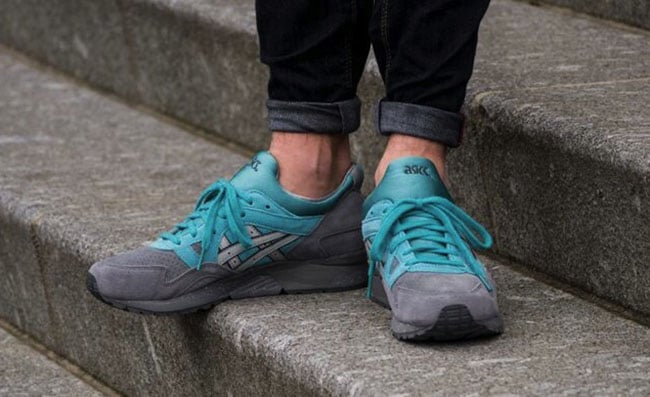 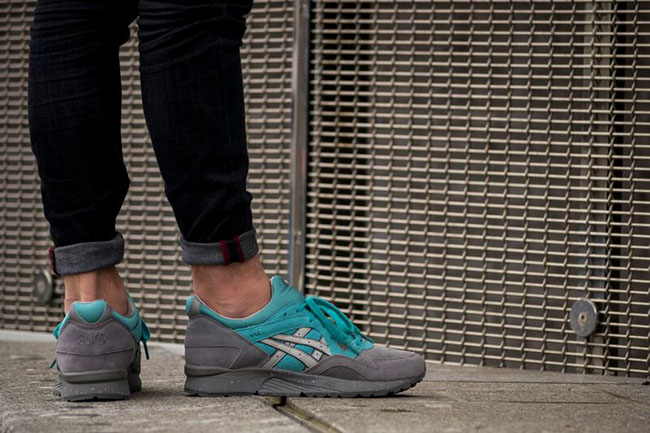 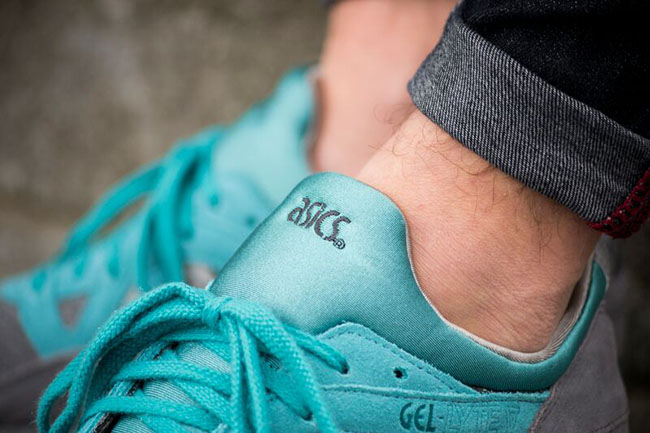 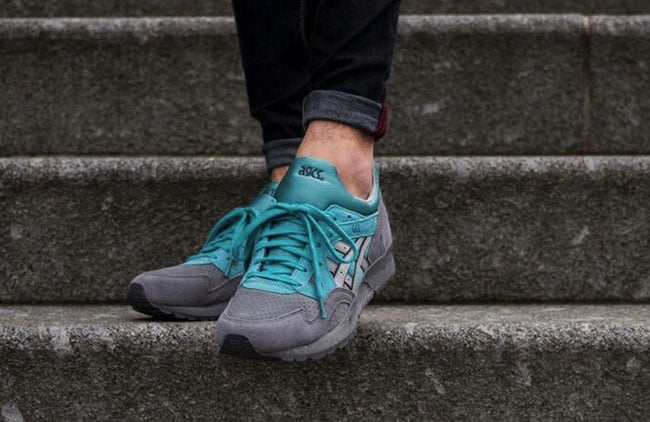 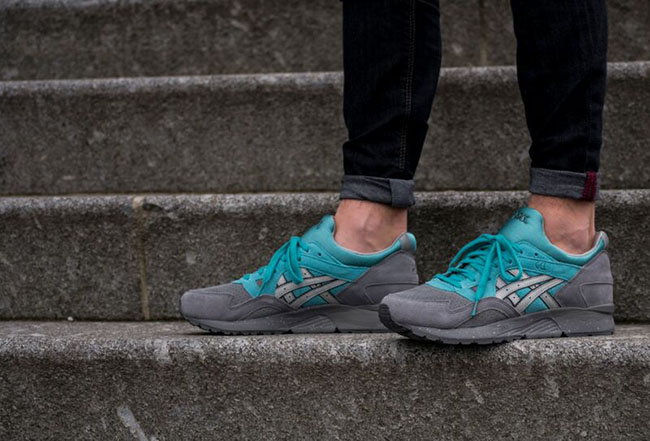 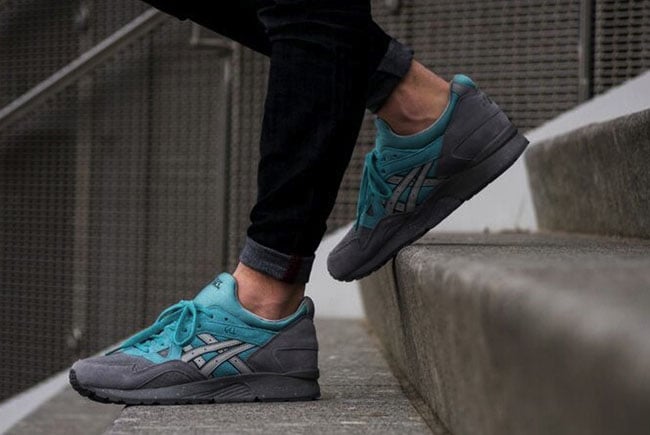 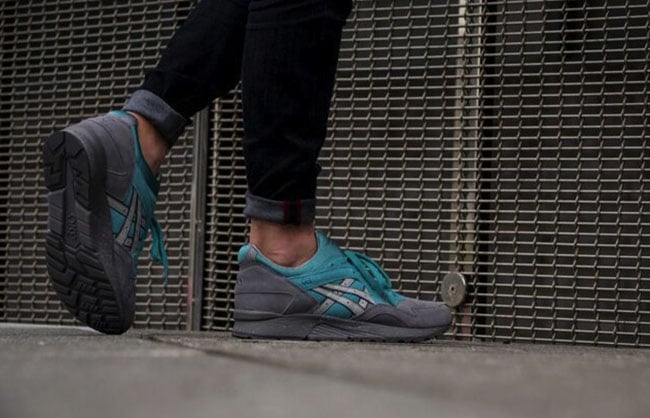 Update: The Asics Gel Lyte ‘Christmas’ Pack will debut at Europe outlets like END on November 14th, 2015. A global launch isn’t known at this time but shouldn’t be to long after. 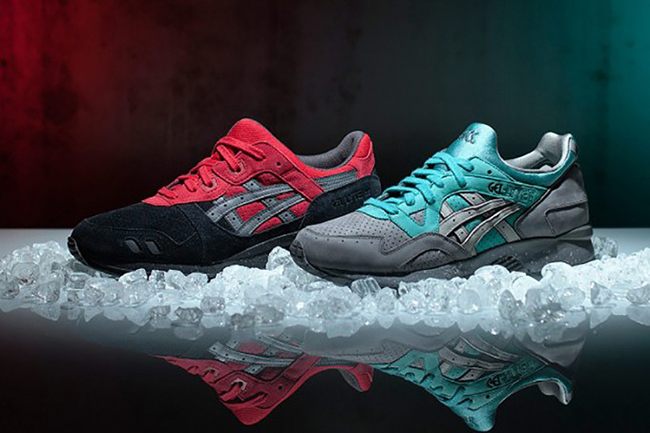 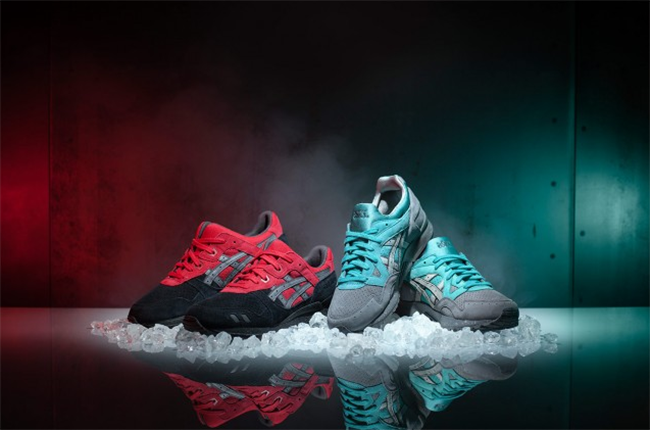 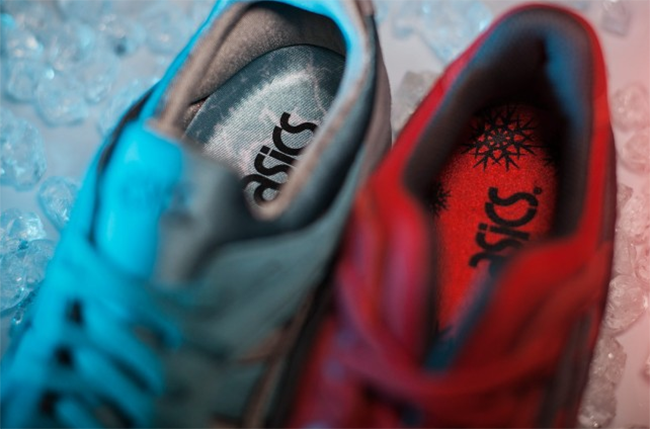 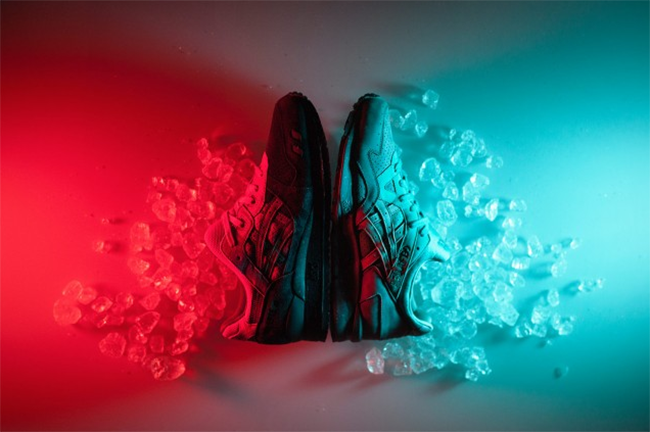 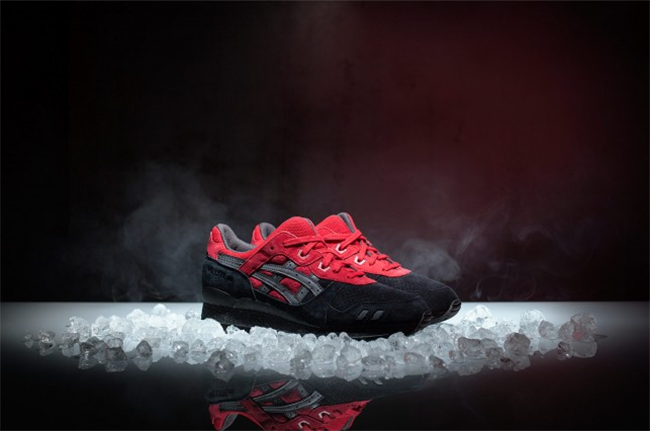 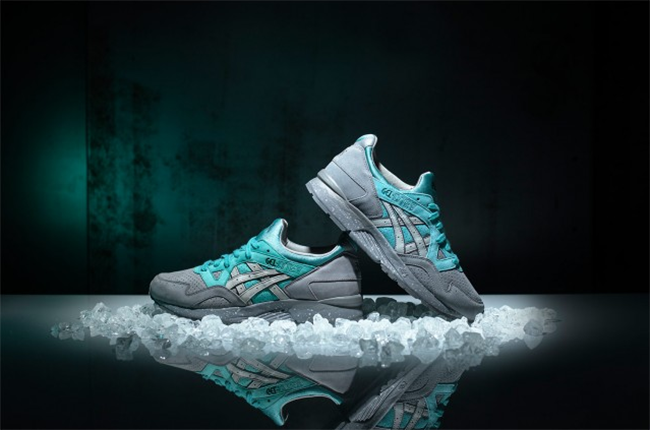 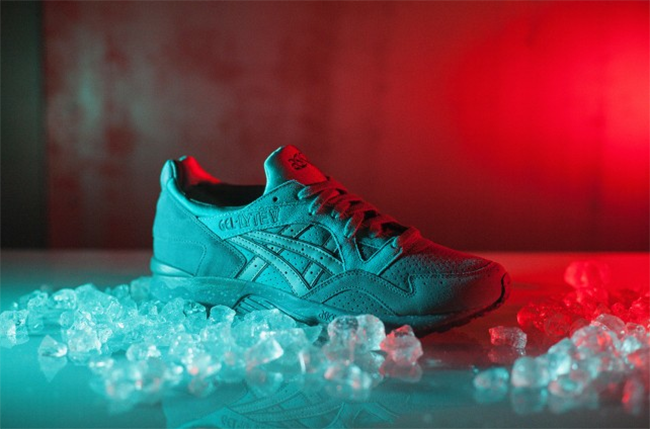 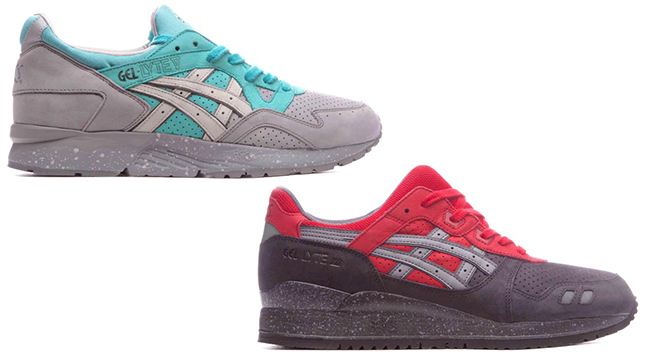 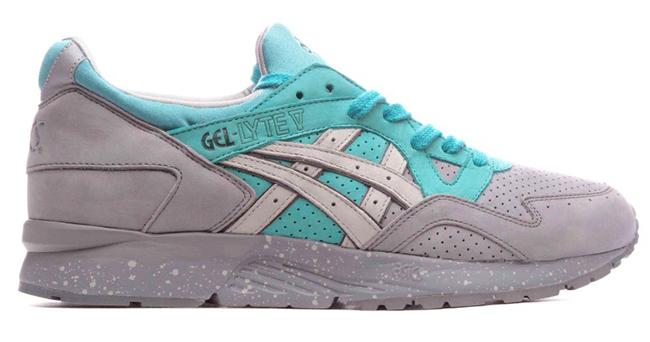 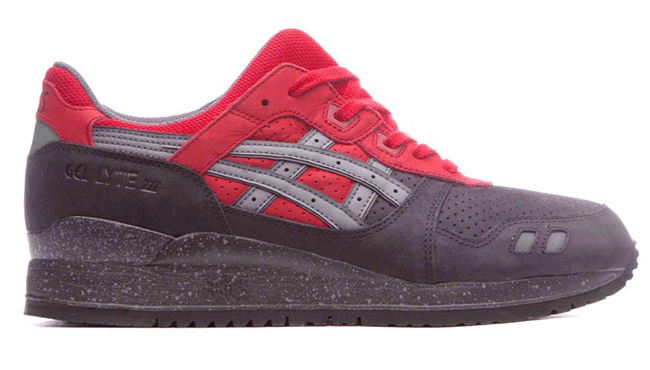