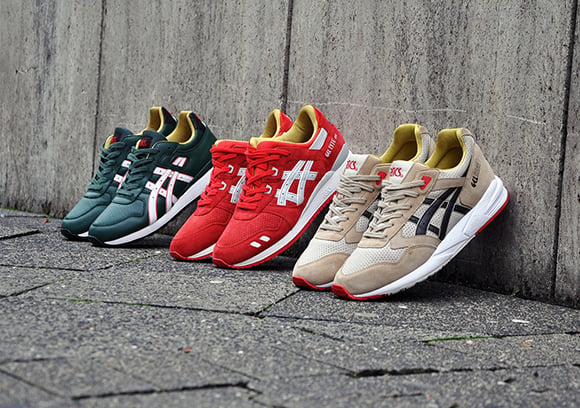 After hitting you with the preview video just yesterday, we get another look at the winter fresh designs for the Asics 2013 Christmas Pack. Asics brought three different models to the table as well as three very different themes all within the same Christmas categories. First is the “Elf” pair, consisting of a pine green suede and mesh upper on the Asics GT-II silhouette. Next up is the red “Santa” version of the notorious Gel Lyte III that has white Asics branding along the side representing Santa’s clothing option and large, white beard. Last but certainly not least, the “Rudolph” Gel Saga gets the tan reindeer color scheme with black straps along the side and of course a “red-nosed” outsole. As different as they all are they do all share the same gold inner lining as well as a white midsole and red tongue branding. Another thing these shoes all have in common is that you can pick them up from afew on November 16th each separately for under $200(US).

Which of the three in the Asics 2013 Christmas Pack do you like the most? Let us know in the comments section below and stick to Sneakerfiles for more updates and news on everything kicks! 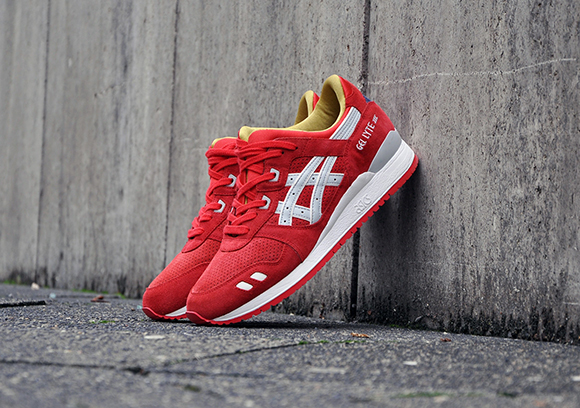 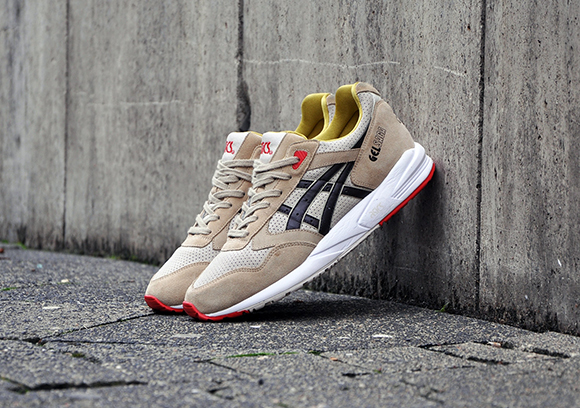 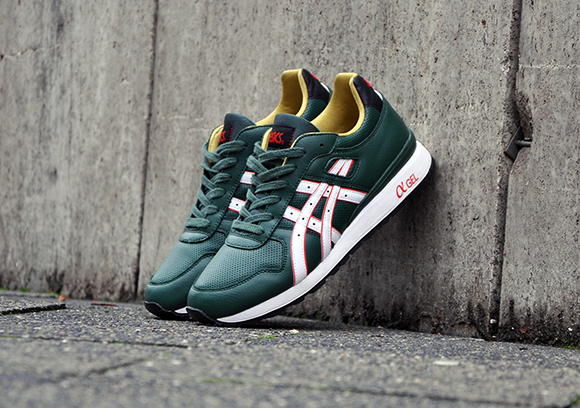