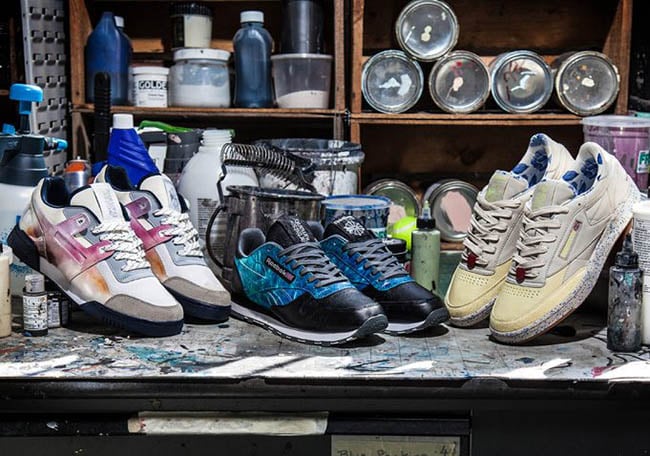 Reebok has partnered with Boston-based Artists for Humanity (AFH), a pioneering program that enables social change for under-resourced youth. The aim of the partnership is to break down barriers for young adults by providing paid creative work, in this case affording four teens the opportunity to design limited edition sneakers via a unique mentorship program.

Reebok and AFH are proud to unveil three designs that are the result of this enterprising partnership.

Jonathan Vergara created a geographically-themed Reebok Classic Leather, reflecting both the brand’s birthplace as well as the current residence – Bolton, Northwest England and Canton, Massachusetts respectively. The hand-painted Atlantic Ocean-inspired vamp separates each continent, as represented by the contour lines on the heel and toe. The ‘1405’ code on each shoe represents the height of Bolton’s highest peak, Winter Hill. New England’s Mount Washington is called out by the ‘6289’ emboss on the heel.

Thornton ‘Sparticus’ Nguyen takes off on a flight of fancy by way of the Reebok Workout Plus – a rocket ship representing life’s journey through the turbulent mists of teenage years. The ‘Struggle Clouds’ of red, orange and pink portray a fiery launch, which settles into the deep navy sole like the mysterious expanse that awaits the accelerating spacecraft.

Jonathan ‘Pineapple’ Tejeda and Kathleen ‘Kat’ Canola chose the 80s Reebok Club C tennis sneaker as their canvas. Sourcing their palette from William the Conqueror’s coat of arms, the designs feature red, blue and yellow elements complete with a Tudor Rose motif. The year ‘1066’ is stamped on the heel to represent the Battle of Hastings, which marked the beginning of the Norman Conquest of England.

The Artists of Humanity x Reebok Classic Collection is scheduled to release at select Reebok retailers and Reebok.com on April 7th, 2017. Only limited quantities will be available. 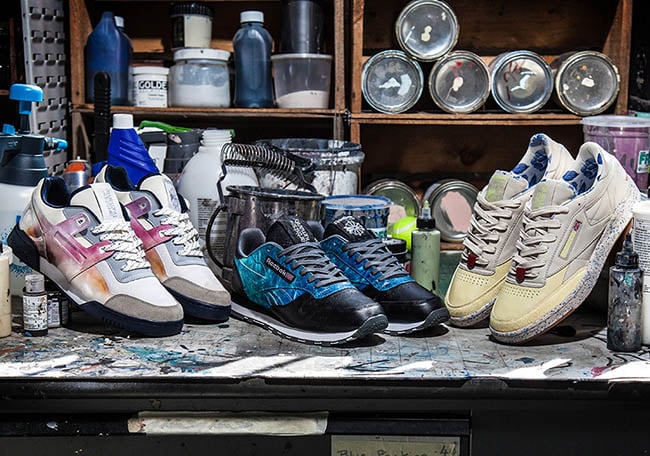 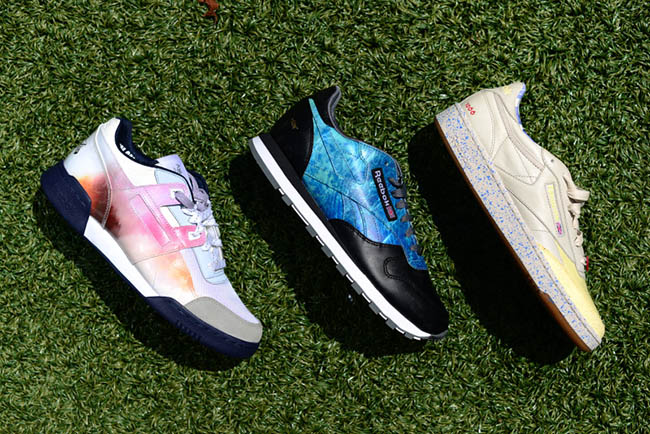 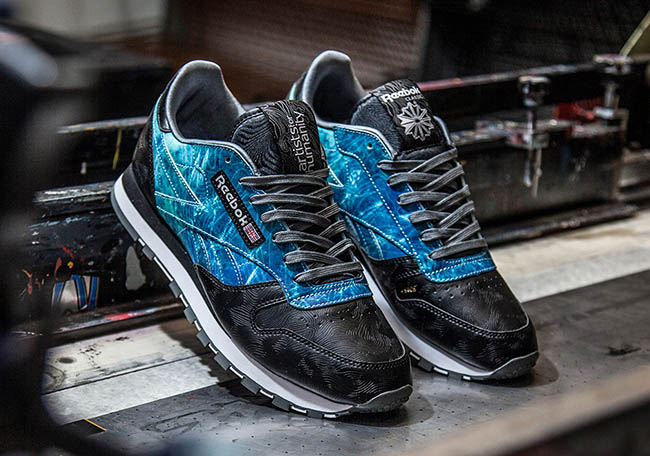 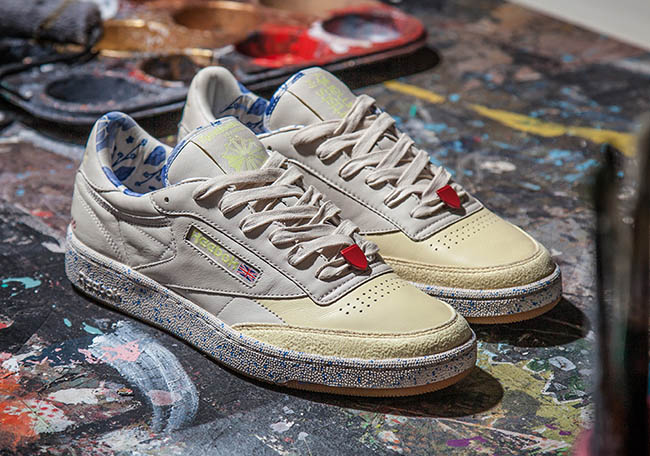 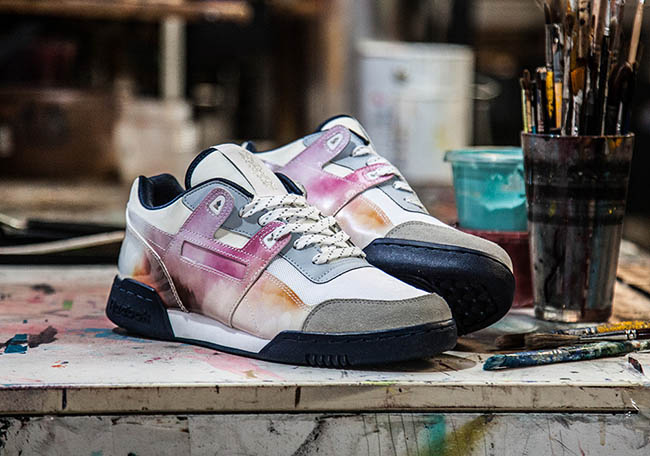 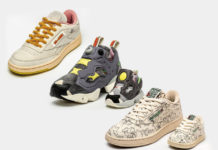 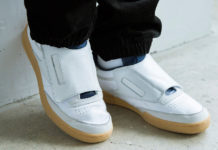 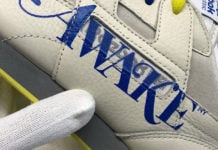 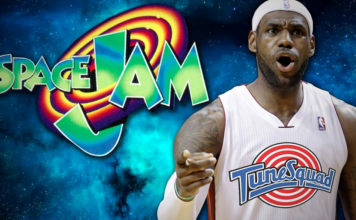