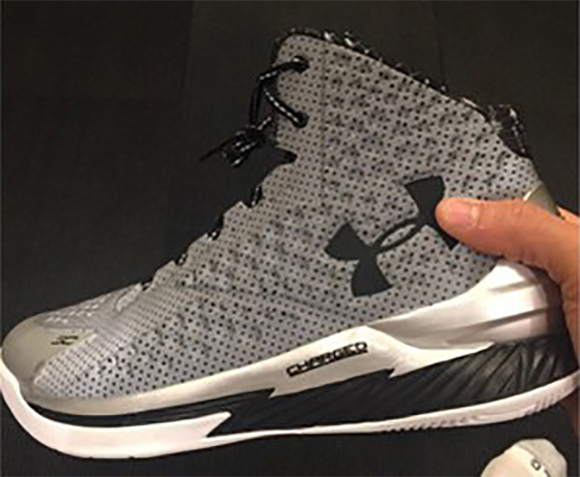 After showing you Under Armour’s ClutchFit Drive for Black History Month, Steph Curry takes to the gram and shares the Curry One fitted for Martin Luther King Jr day.

Just like the ClutchFit Drive, the Under Armour Curry One for BHM celebrates innovation and technology that African American’s have contributed to society. The sneakers dawn metallic silver with black accents throughout.

For now a release date for the BHM Under Armour Curry One isn’t known, in fact they probably won’t release. But you can see Steph wearing them today when he and the Warriors take on the Denver Nuggets. 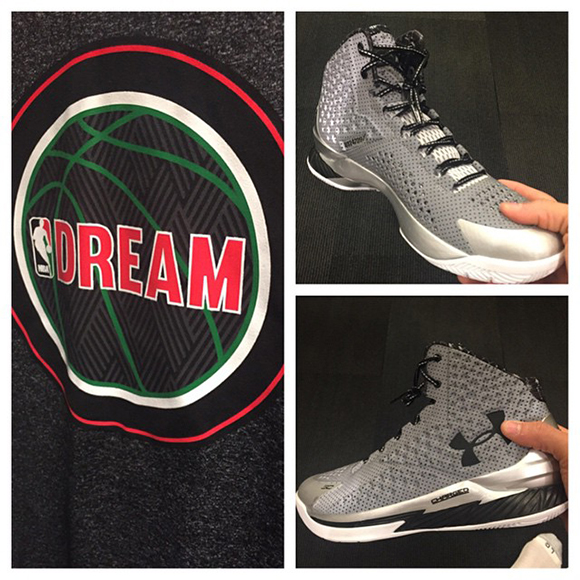