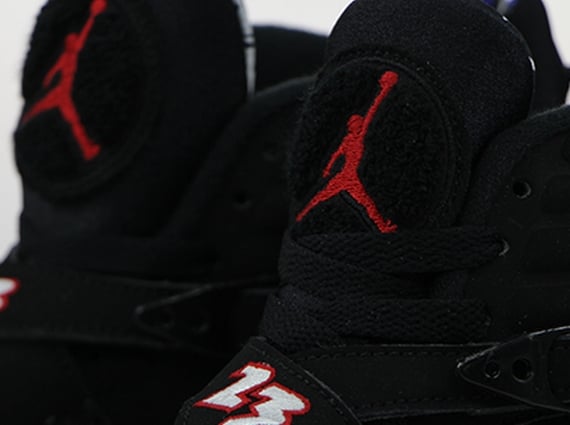 June 15th as all you sneakerheads know is the day the return of the “Playoff” Air Jordan VIII is scheduled to happen. Much like many of the other classic Jordans that don the “Playoff” nickname, this model was rocked by Air Jordan himself during his quest for his third ring.

Having already seen the previous releases of the “Bugs” and “Suns” AJVIII’s, sneakerheads have been patiently awaiting the return of this classic silhouette since it first popped up on sneaker radars this year.

Rather than give you a full run down of the design specs, which have been done countless times already, we are just going to jump right into the new images of the aforementioned upcoming release. Keep reading after the jump to check out the nice new images of the “Playoff” Air Jordan VIII’s and be sure to let us know if these will be in your possession come June 15th. 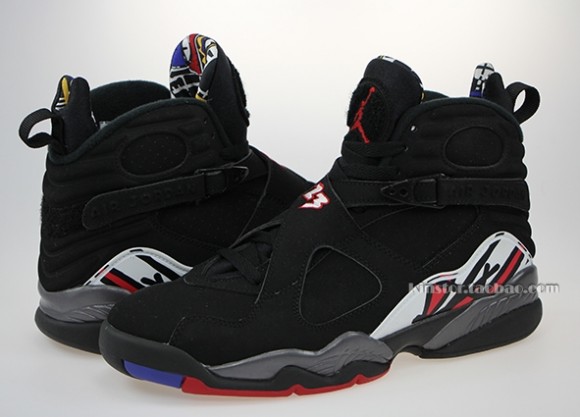 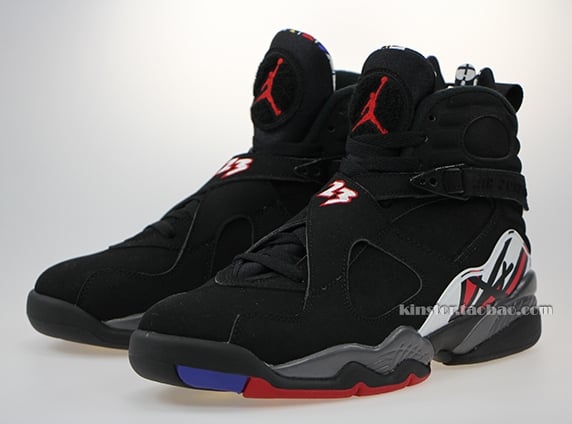 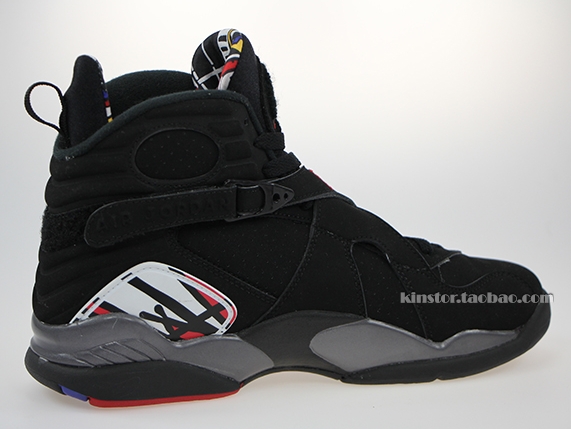 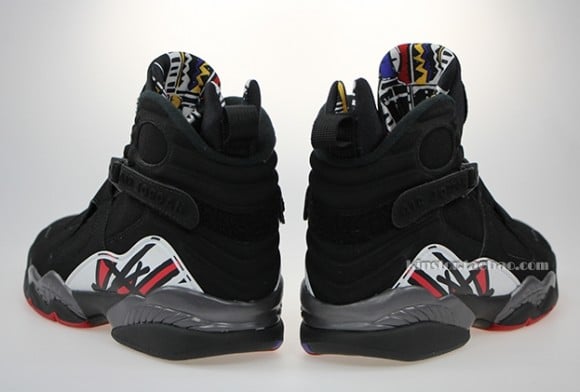 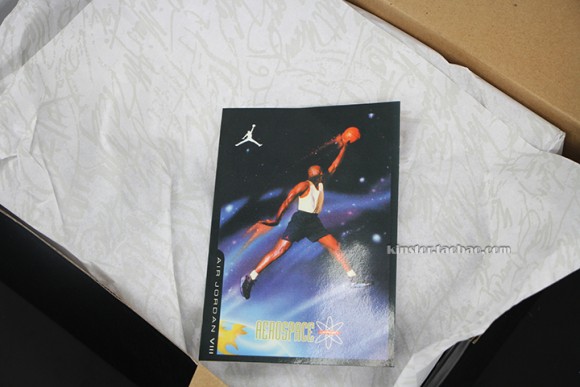 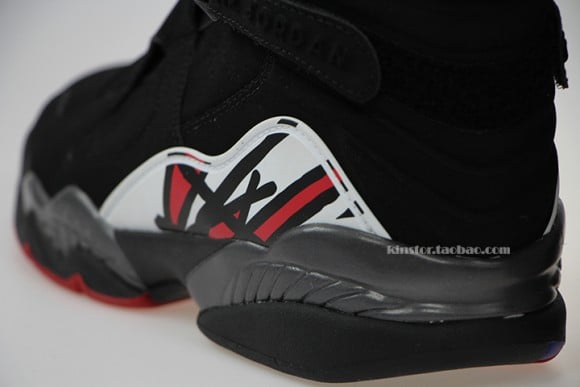 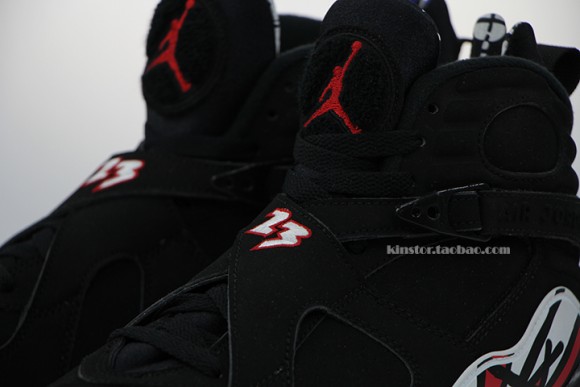 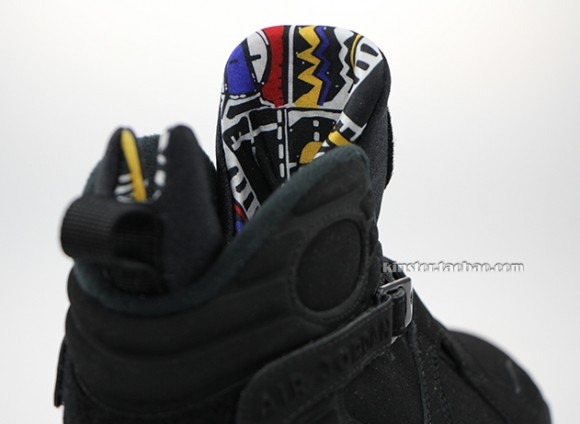