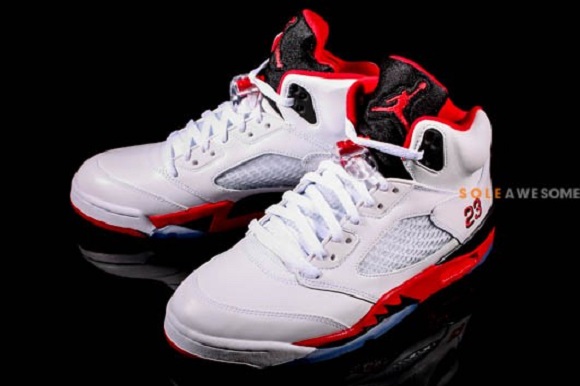 If you haven’t heard by now, the Air Jordan V (5) Retro “Fire Red”, one of most loved of the Air Jordan V original colorways, is set for an August 31st release. The shoe was last retroed in 2006, so for those of you who missed out or are in need of a new pair, this is your chance to grab a piece of Jordan history. …A somewhat negative piece of history, that is, as the Air Jordan V was the last Air Jordan model MJ wore before winning his first NBA Championship, which happened in the 1991 NBA season, during which he wore the Air Jordan VI (some might remember the iconic moment where he hit the amazing “switching hands” lay-up against Sam Perkins while rocking his “Infrared” VIs).

Will you be copping a pair of these come August 31st, or will you be passing on these? Let us know in the comments below, and check out a detailed look at these upcoming bangers after the jump! And for those who can’t wait ’til the official release date, hit up Sole Awesome (here) for a chance to cop now, at a marked-up price. 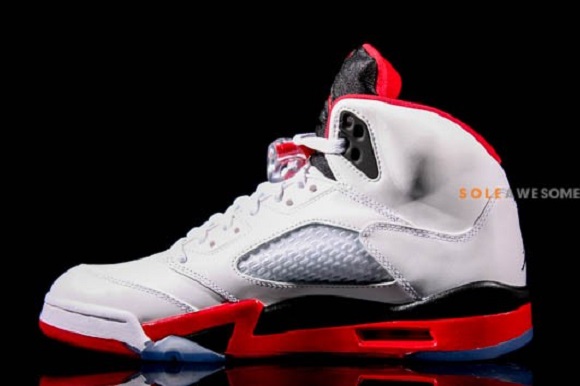 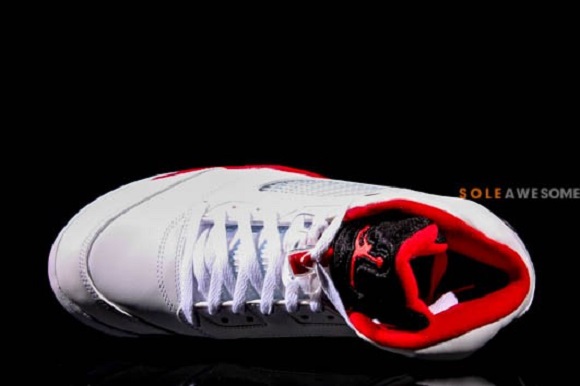 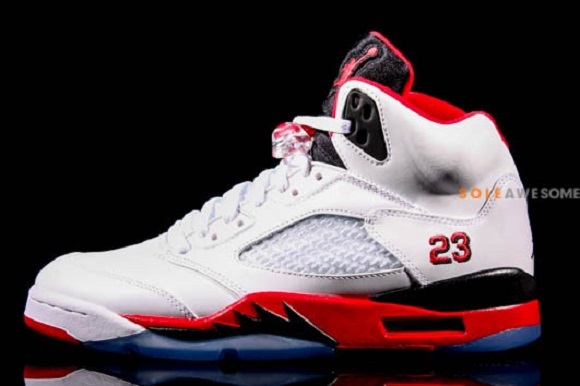 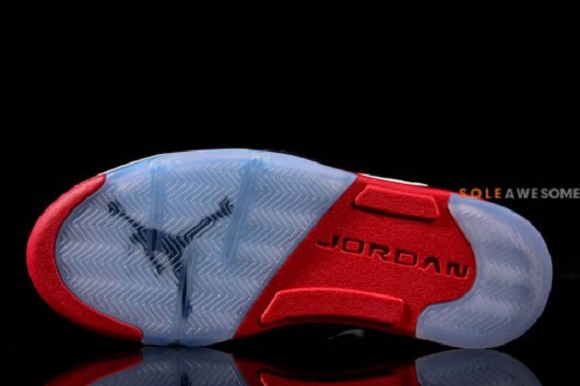 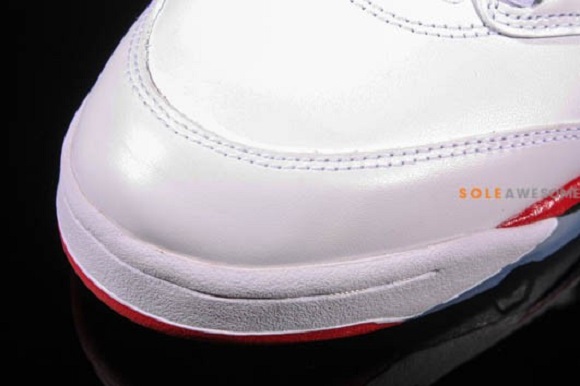 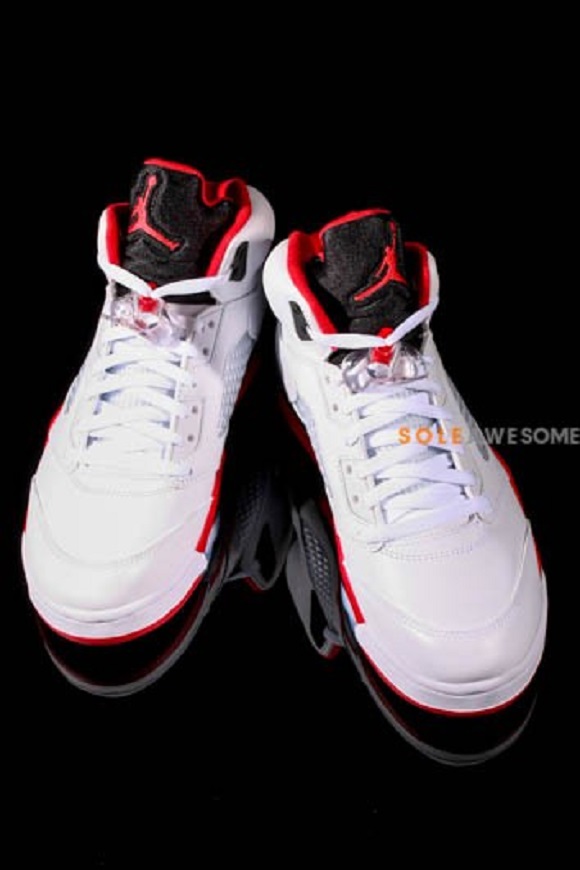 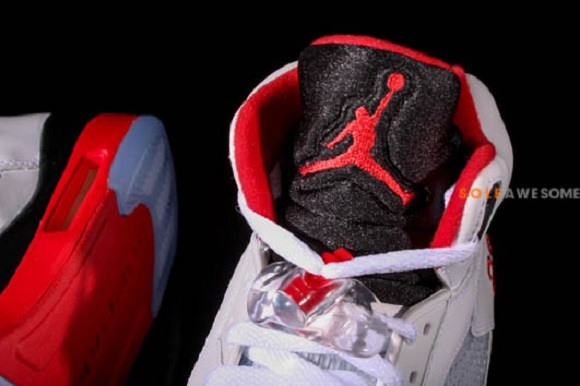 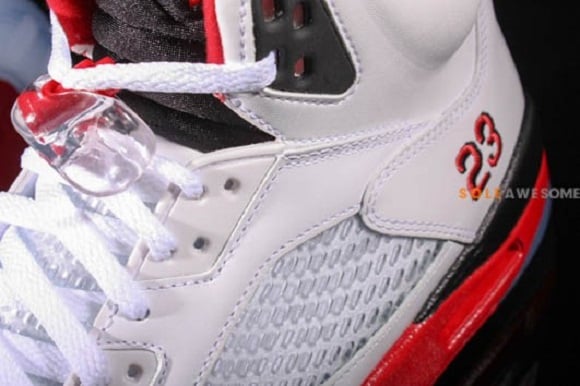 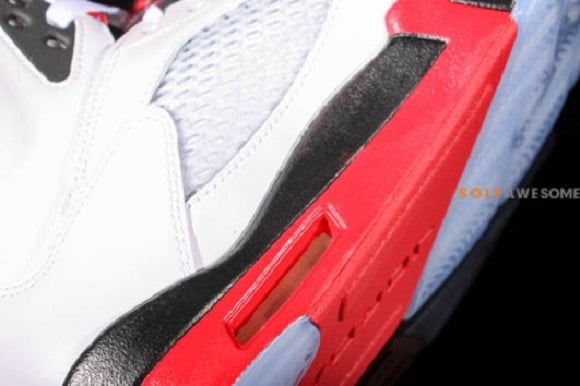 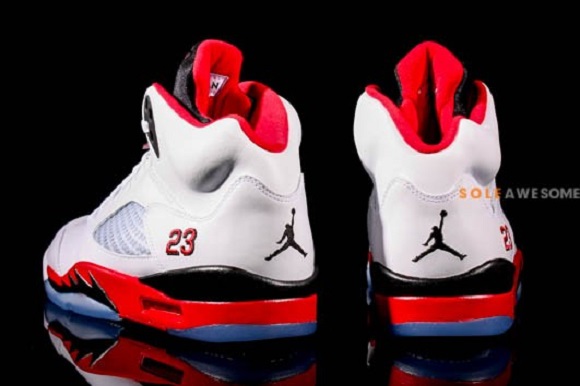 A Closer Look at the Air Jordan 5 Low ‘Festival Lights’