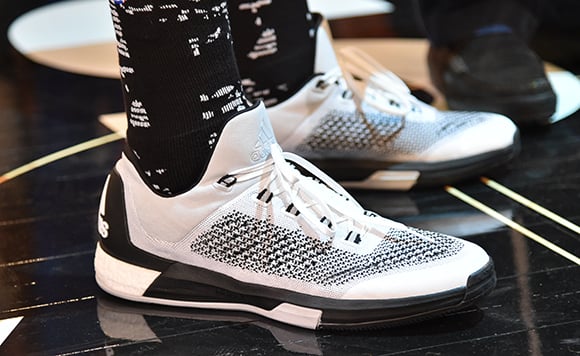 Andrew Wiggins couldn’t wait any longer to debut the adidas Crazylight Boost 2015, so he showed his pair off via Instagram. He even was seen playing in them during the Rising Stars challenge.

The adidas Crazlight Boost 2015 won’t actually hit retailers until the summer, but this early viewing lets us see what’s to come. While we don’t have a list of the tech info, we can see adidas used Primeknit uppers combined with BOOST technology.

Below you can see Wiggins wearing the adidas Crazylight Boost 2015 as well as a 360 video view. Congrats to Andrew Wiggins for winning the Rising Stars Challenge MVP award. 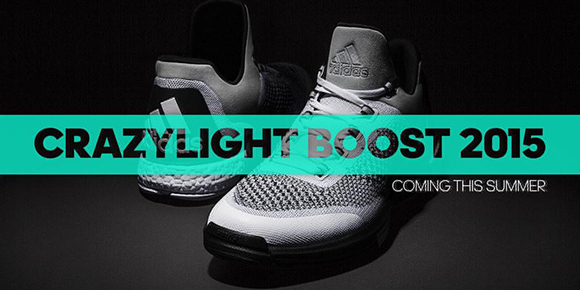 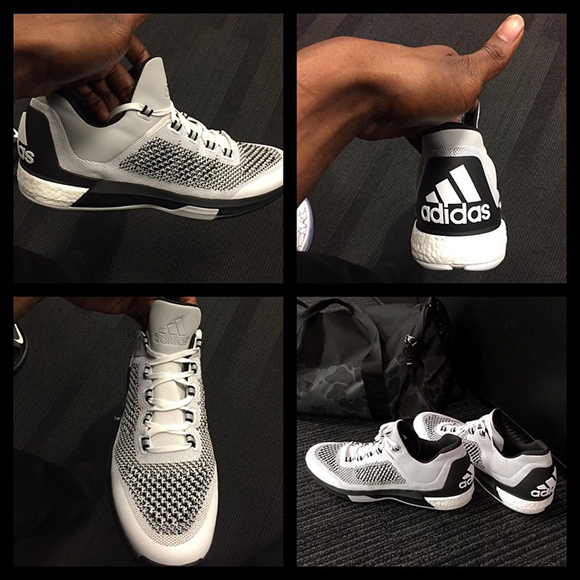 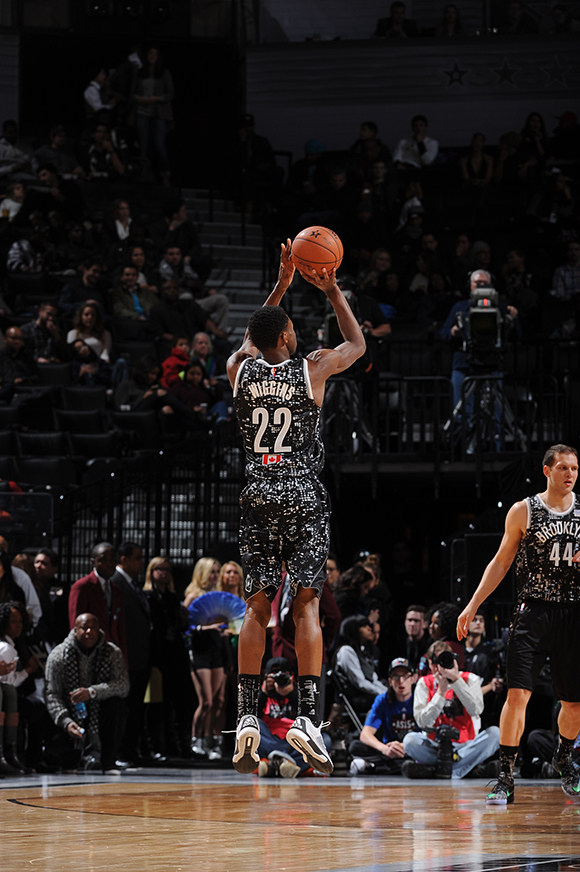 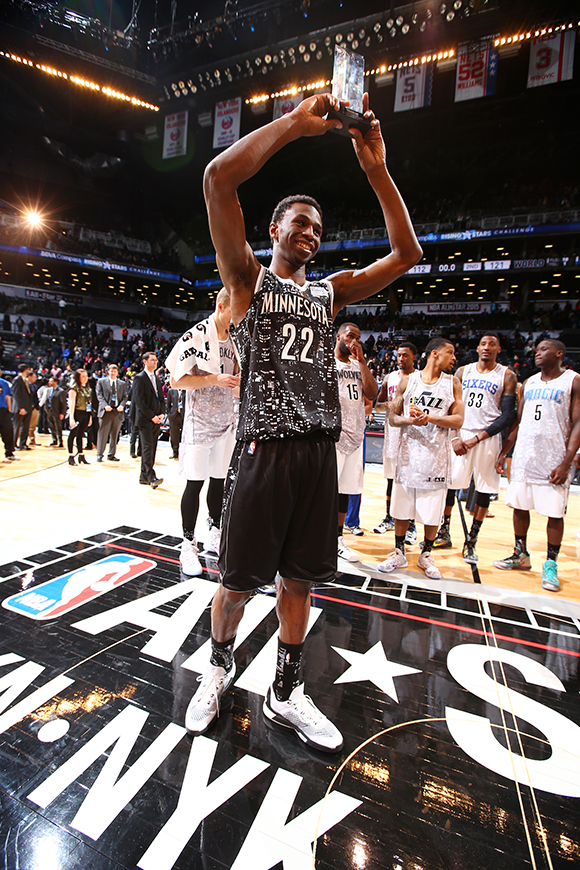