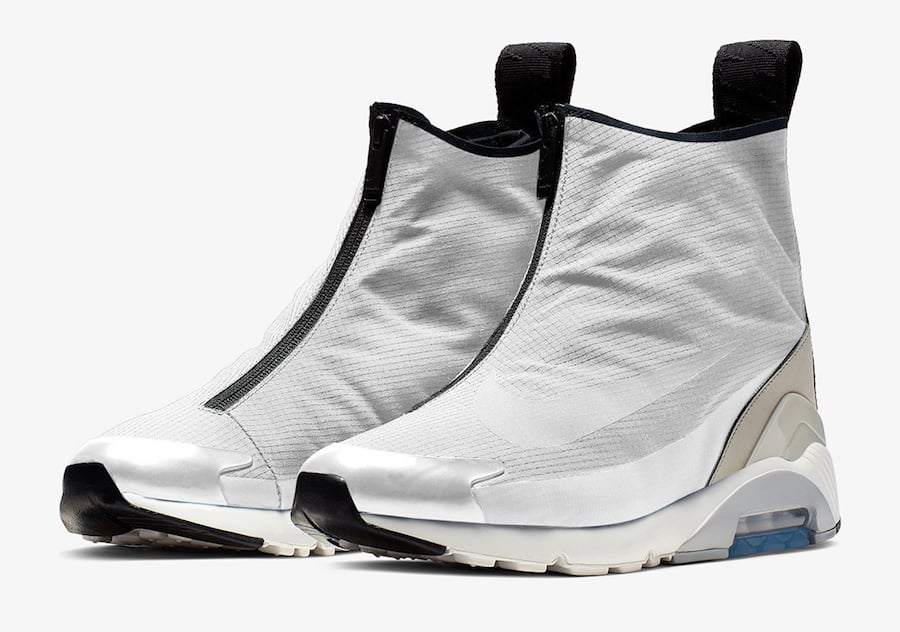 Yoon who is co-founder of Ambush will release a Nike collaboration during the month of December. Part of the collection will be the Nike Air Max 180.

Here we have the Ambush x Nike Air Max 180 which features an extended zip shroud, Black heel tab as well as Orange on the insole. The look is then completed with Black on the Nike and Ambush co-branding.

You can expect the Ambush x Nike Collection to release at select Nike Sportswear retailers on April 26th. Retail price is set at $200. Continue to scroll below to check out more images which will provide you with a closer look.

Update: Nike has confirmed that the Ambush x Air Max 180 in Black and White will release on April 26th.

Update: After official images of the ‘Black’ pair leaked, we now have a detailed look at the ‘White’ Ambush x Nike Air Max 180 Hi. The two will release at select retailers like SVD on April 26th. Retail price is $200 each. 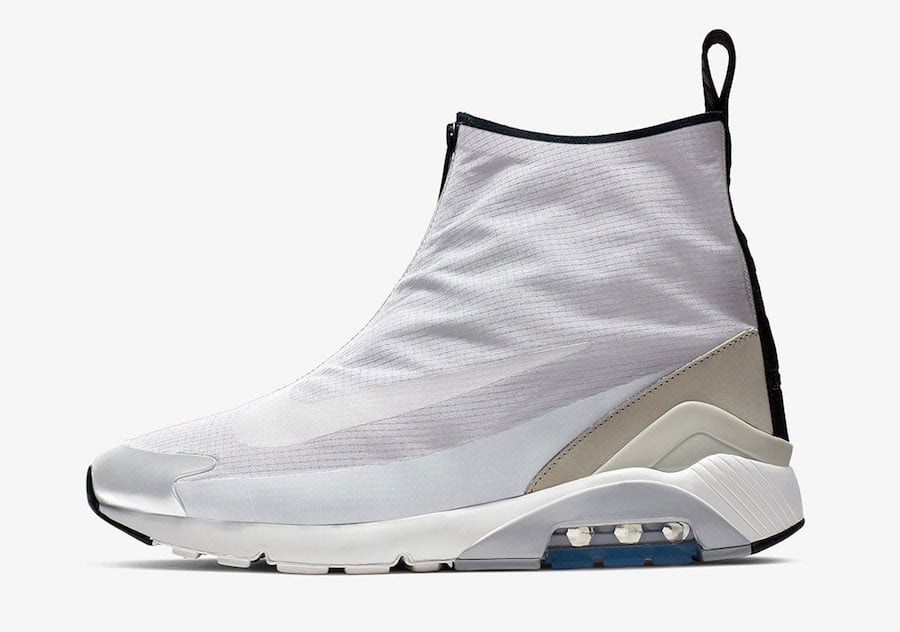 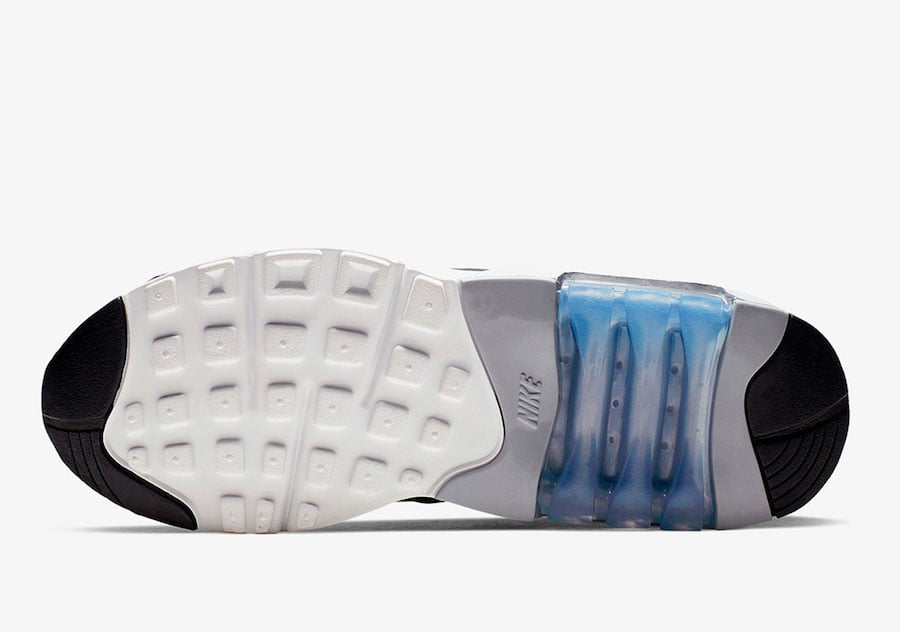 Update: Official images of the Ambush x Nike Air Max 180 Hi in Black has arrived which is expected to launch soon. 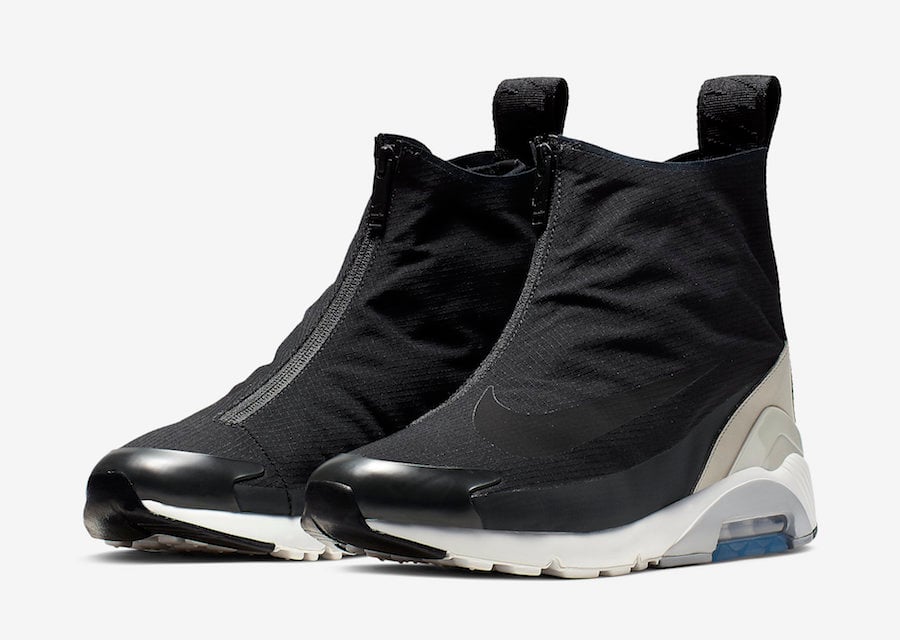 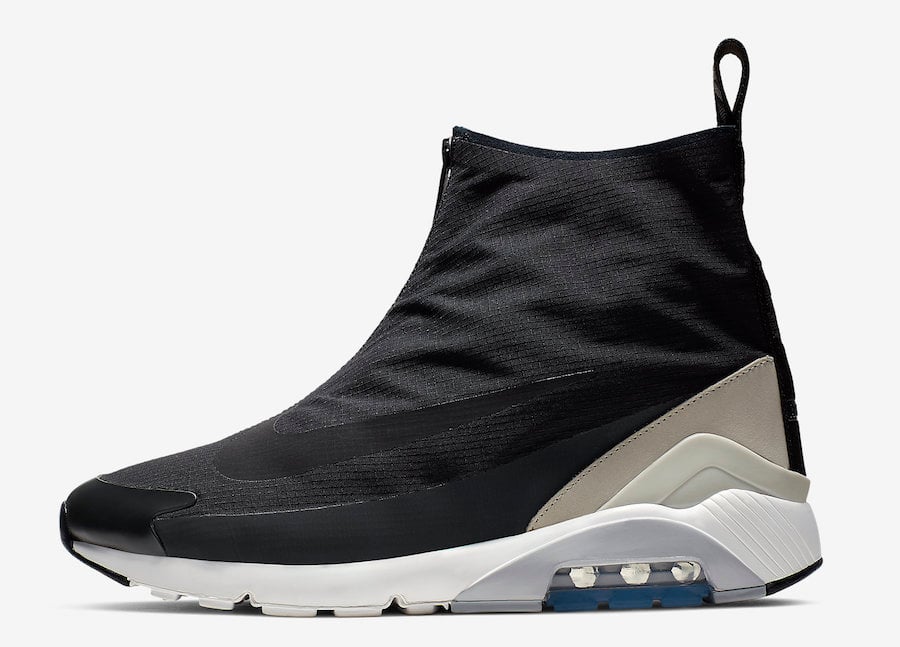 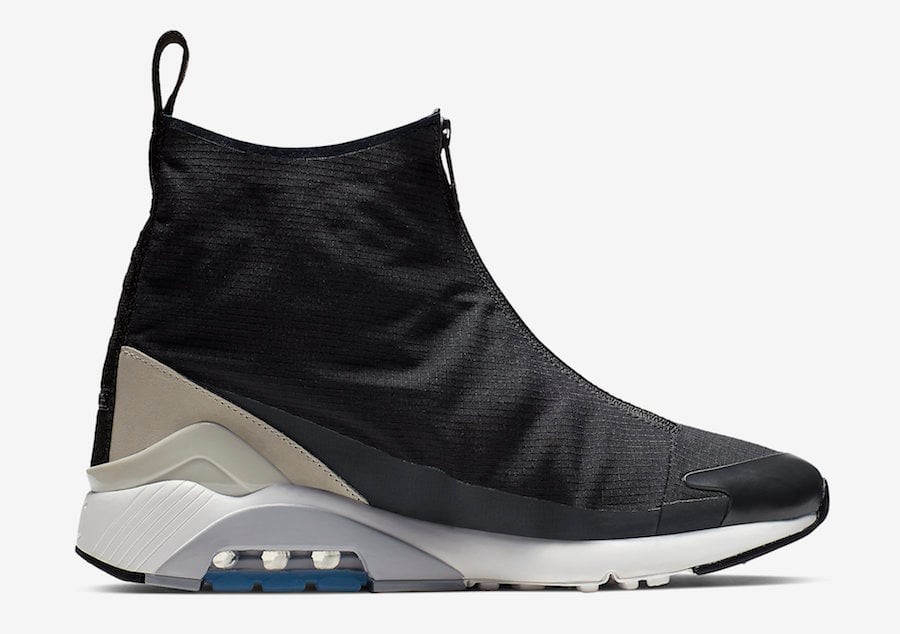 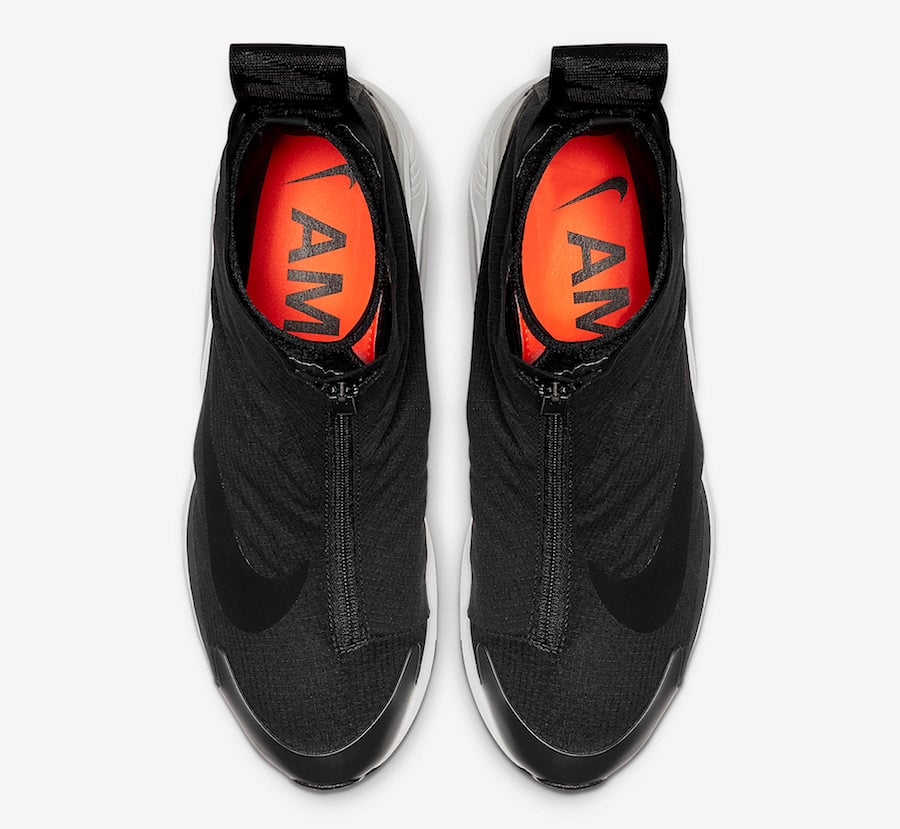 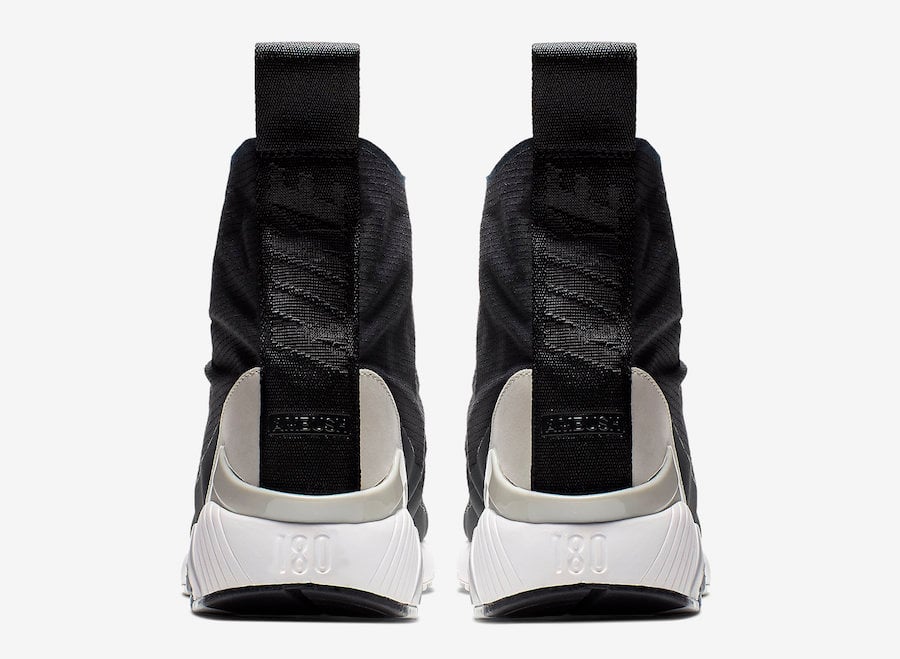 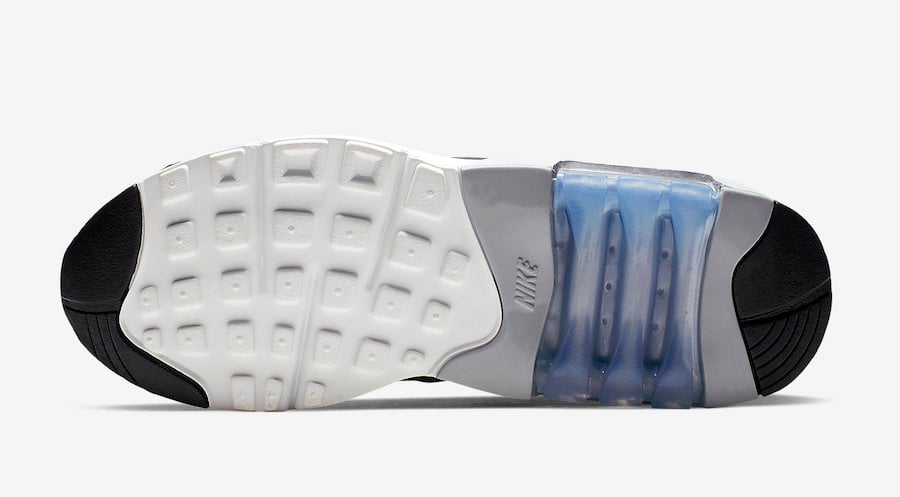 Update: Nike has just hit us with some information on the Ambush x Nike Air Max 180 as well as the apparel.

“The Air Max 180 is the first pair of sneakers I ever bought with my own money. I wanted it so badly, having seen it in the pages of a magazine,” said Yoon. 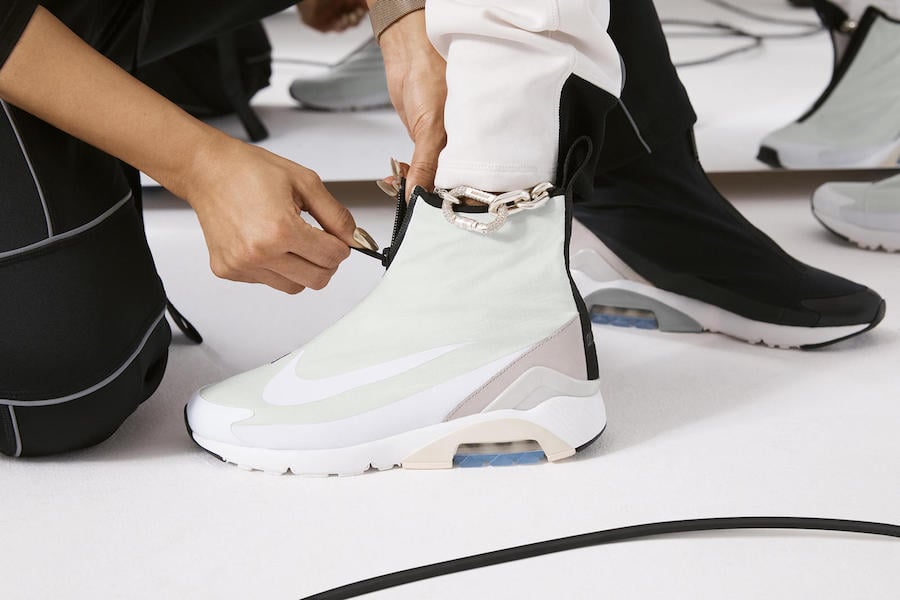 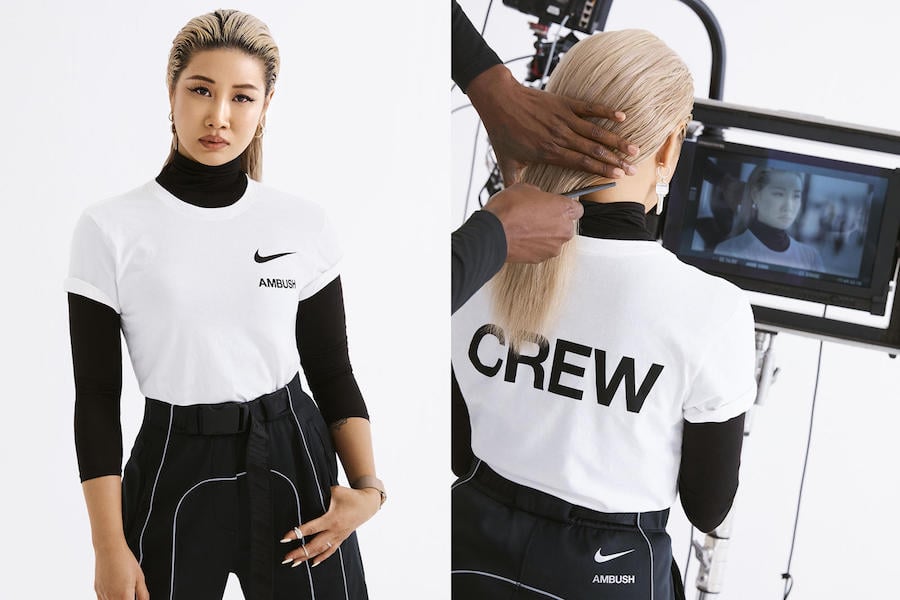 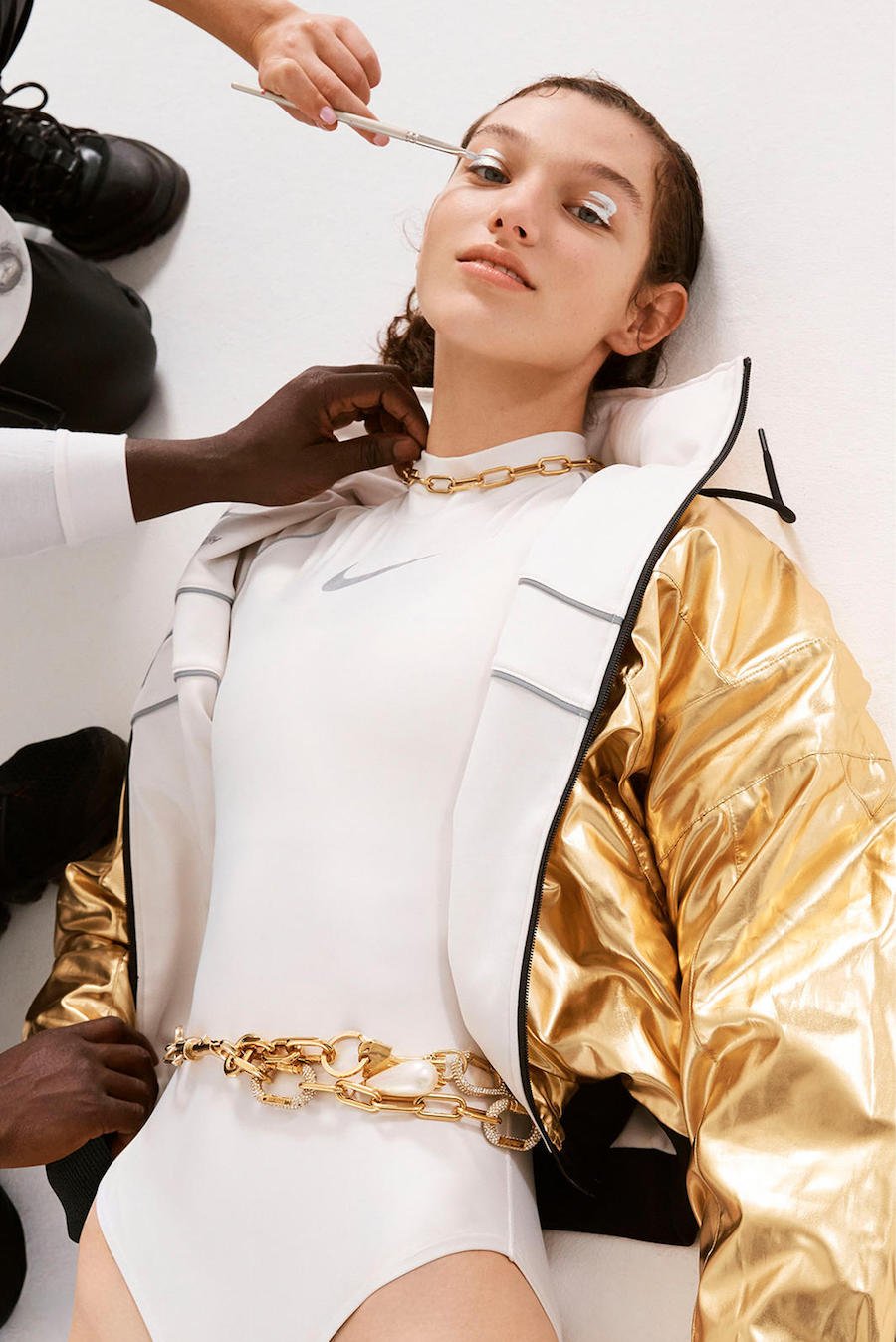 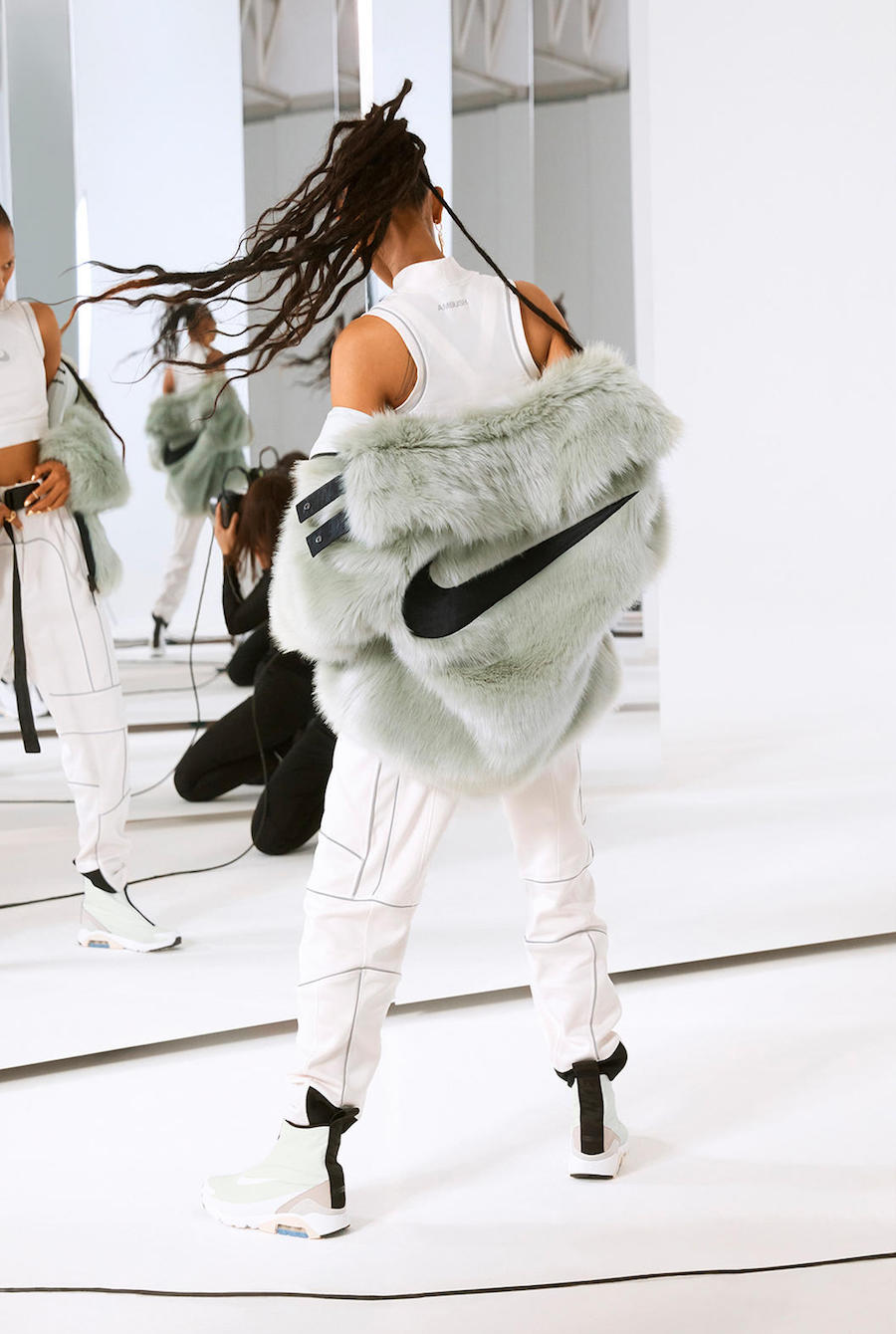 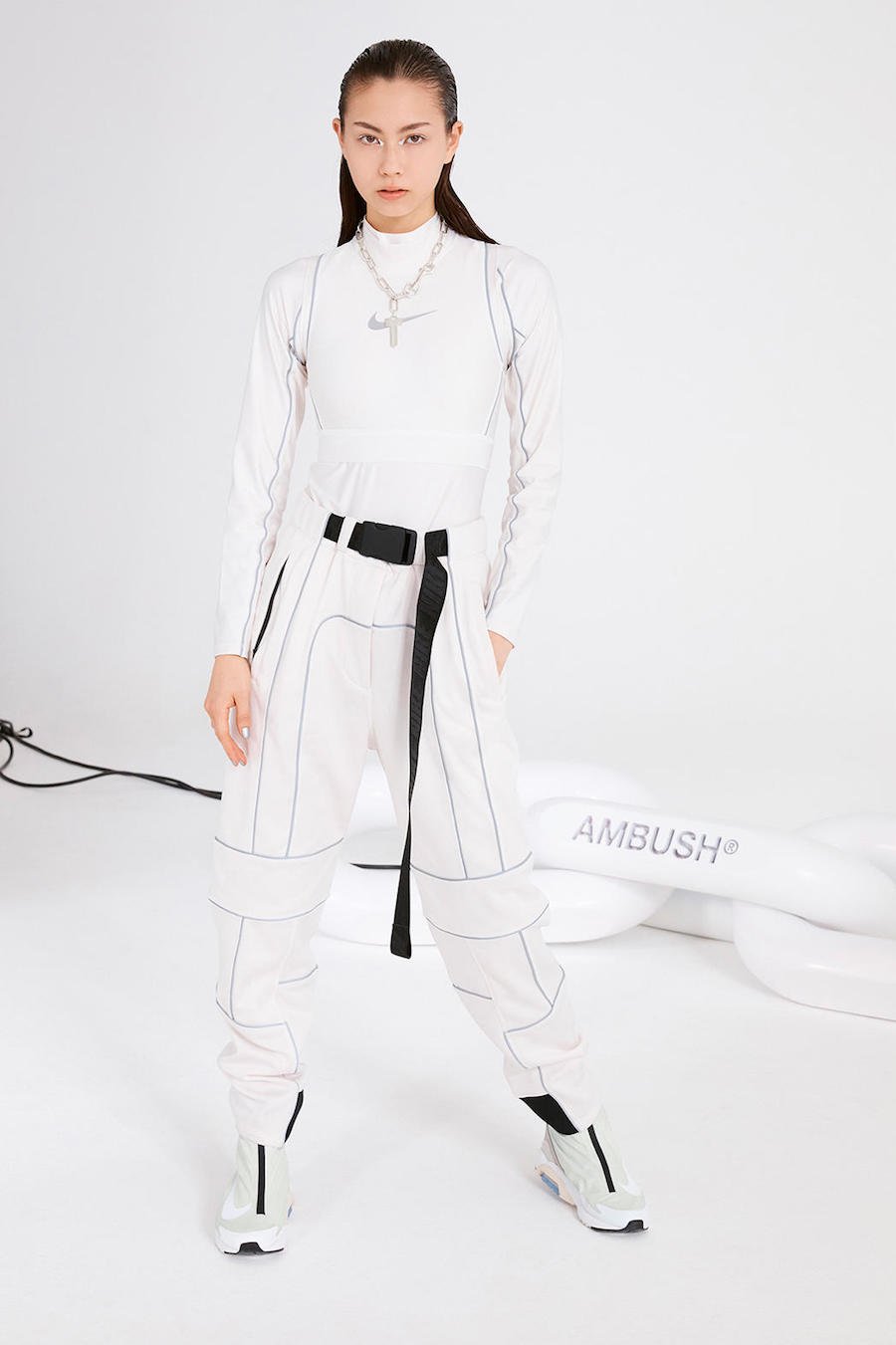 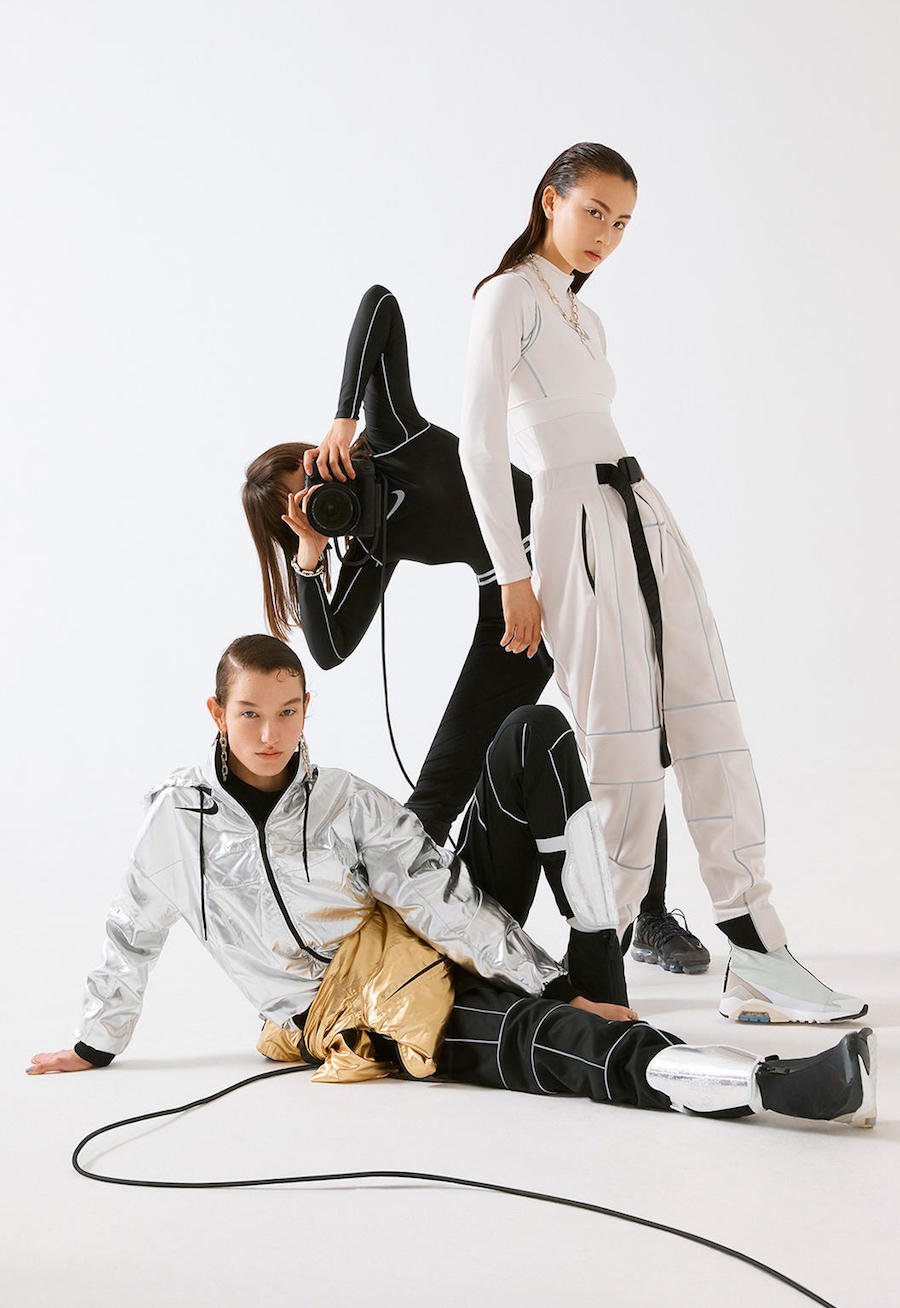 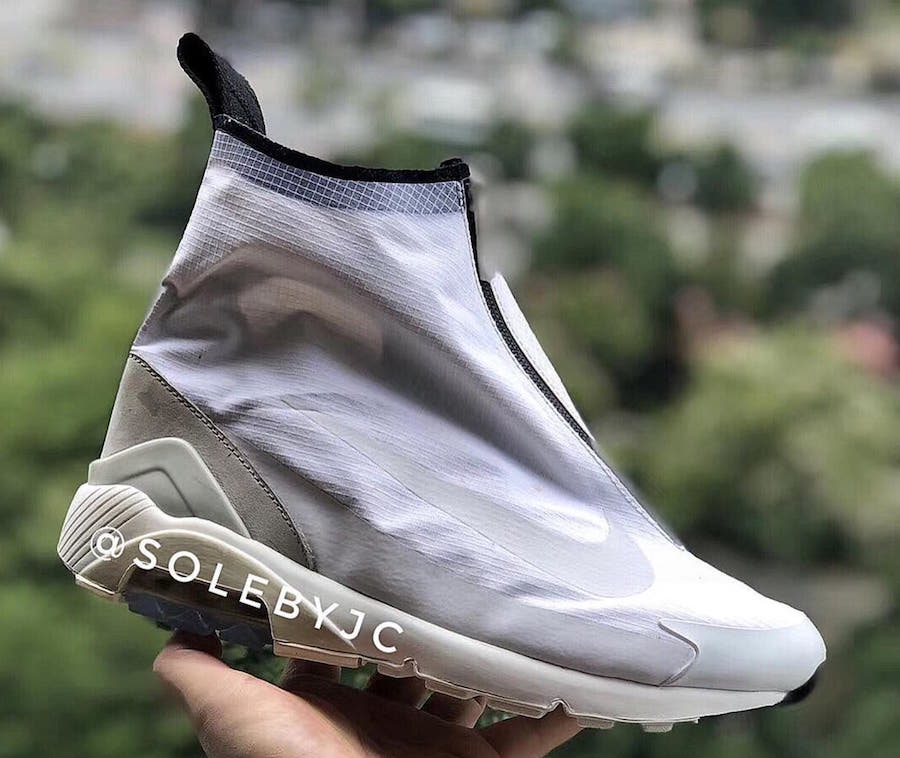 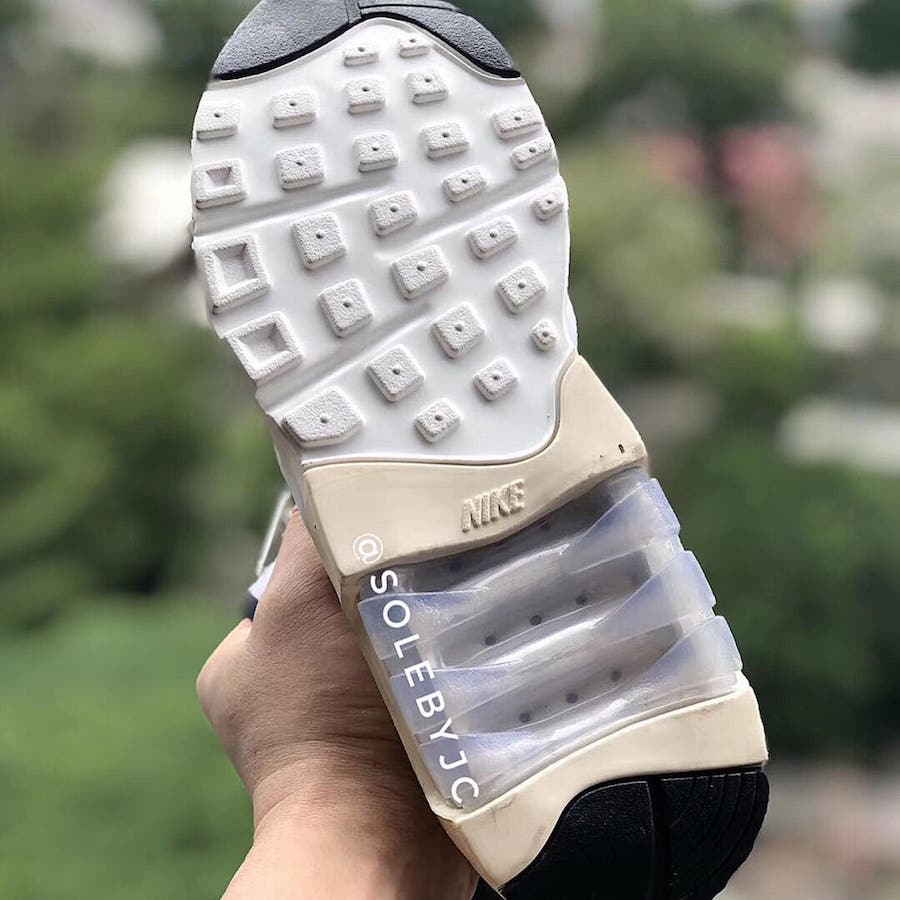 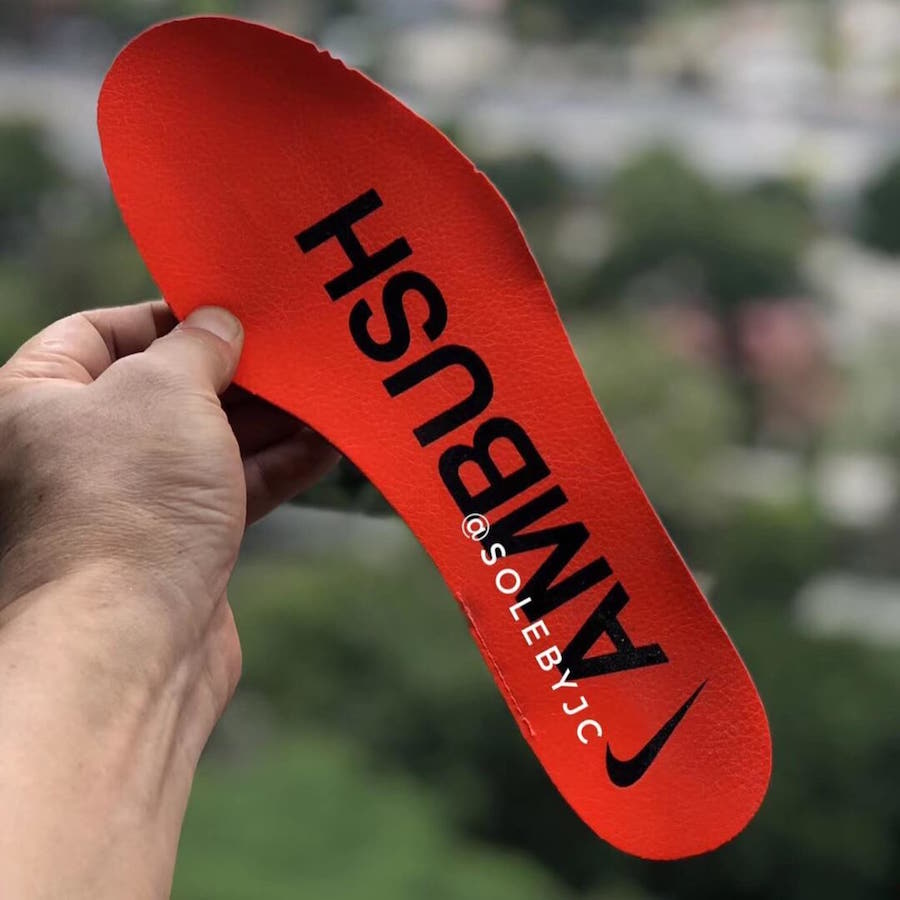 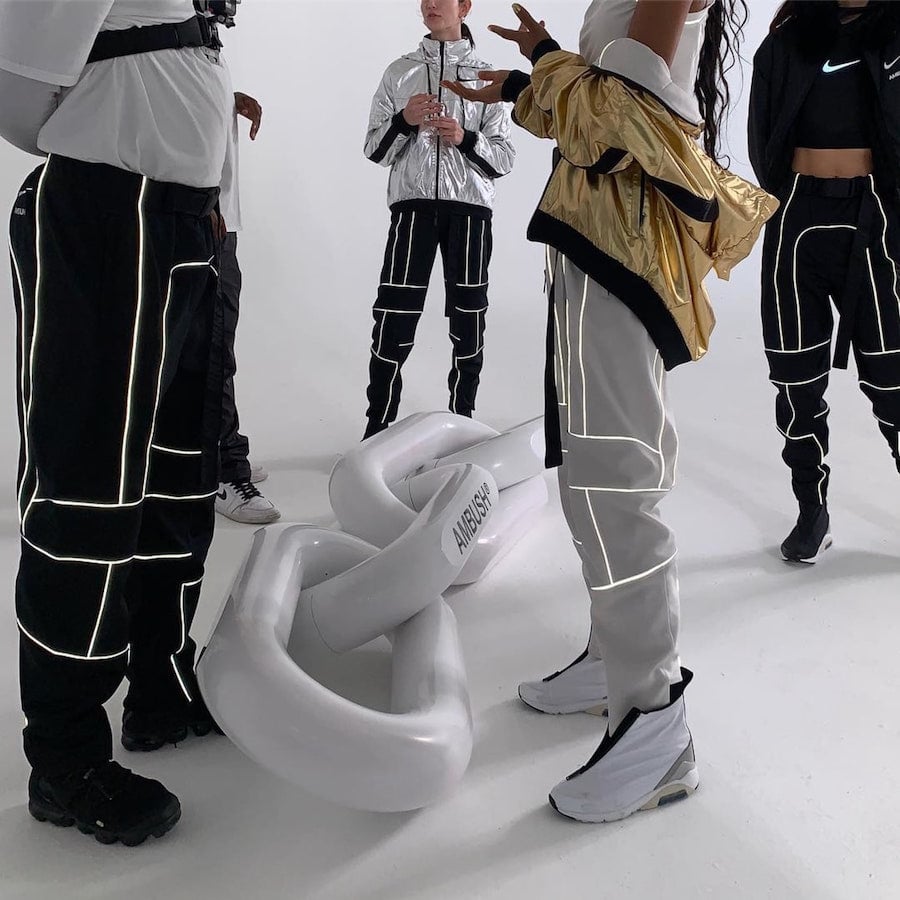 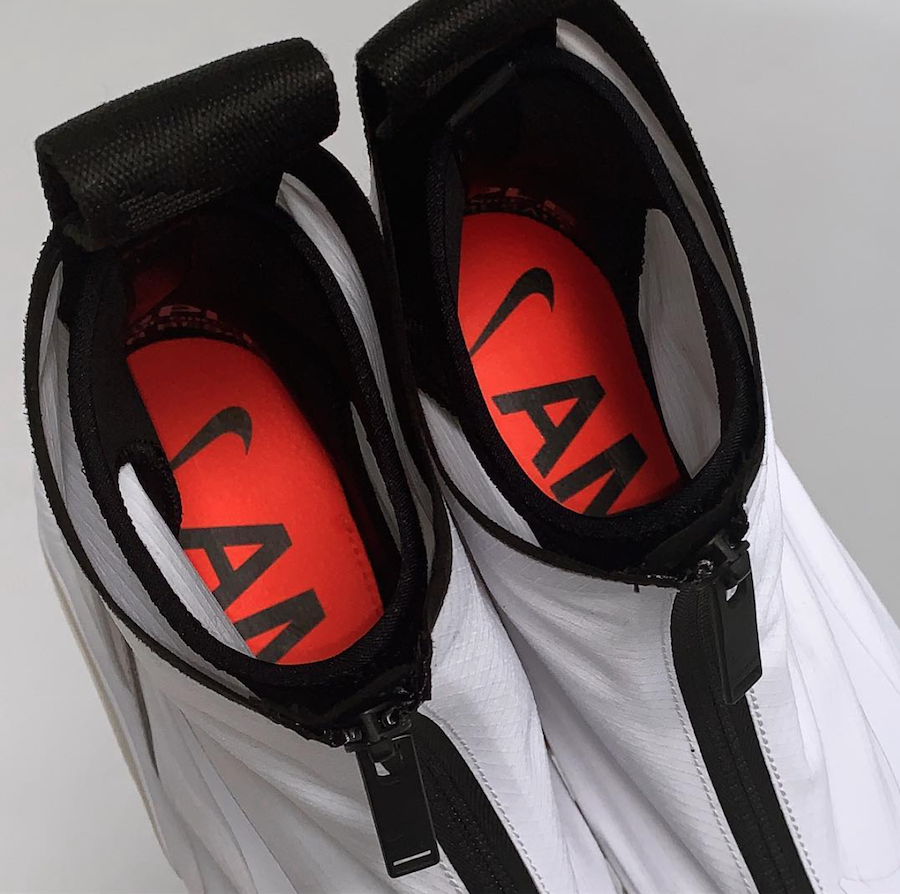 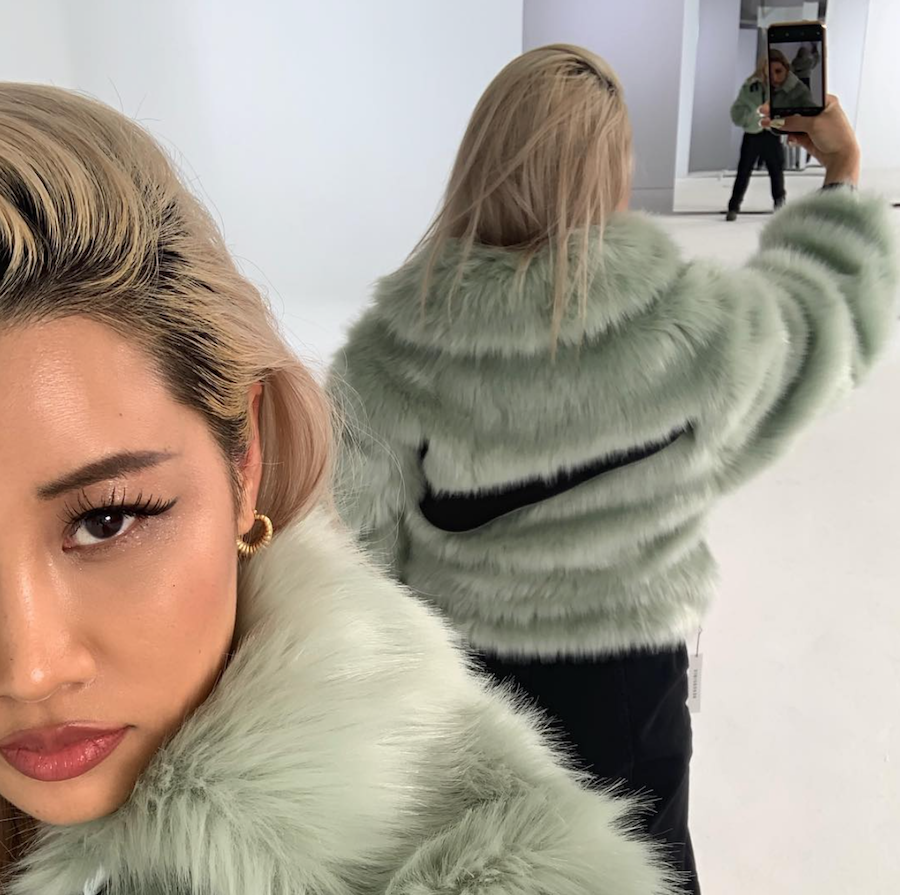