The Air Jordan Retro VII Chambray is not an original color-way, however looks just as if not as nice as the few originals that were designed. The Air Jordan Retro Chambray 7 (VII) is becoming harder and harder to find with the years since its release are passing by, its limited quantities are causing its price to shoot up, much like a few of the older retros. 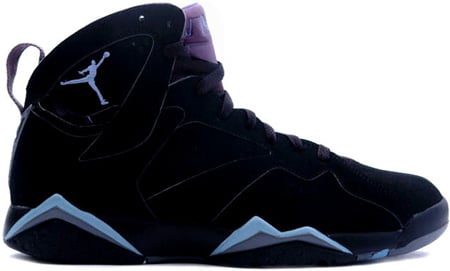