A small controversy over the Original Air Jordan 6 (VI) Sport Blue also called Air Jordan OG 6 (VI) September Blue. On the box, the word has been abbreviated, so it could have been either name. 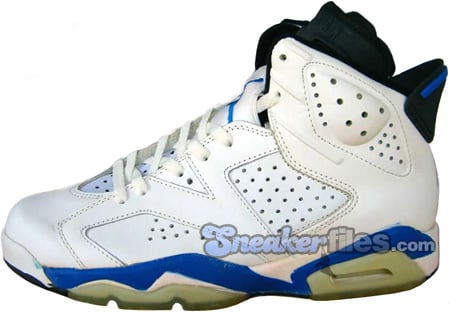