Only 313 pairs of the Air Jordan 2 (II) Retro Eminem, and this signify Slim Shady’s hometown, Detroit. Also, you would receive a XL T-Shirt with “The Way I am” printed across the chest (official Jordan Brand). Released December 18th 2008 with a retail price of $110. Sadly, they sold out in minutes. 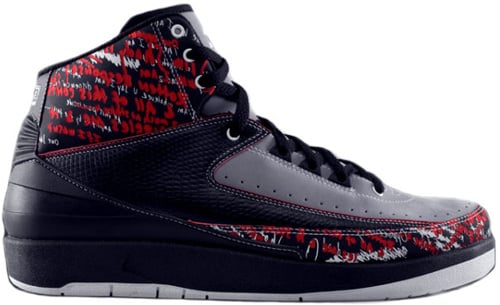