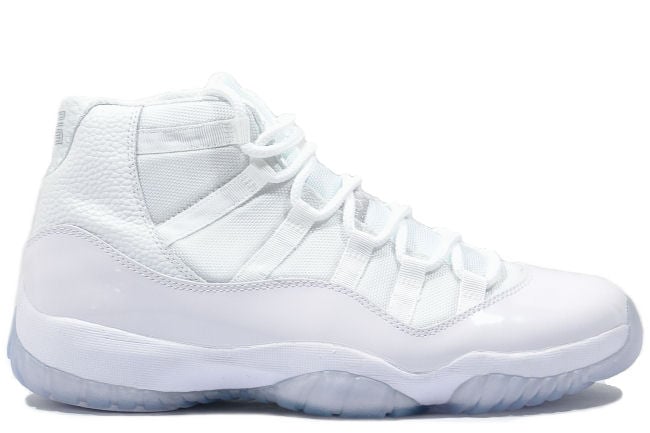 The Air Jordan 11 Silver Anniversary was a special release from Jordan Brand that took place back in 2010. While selling out right away, some at first were upset with the slight change to the popular silhouette.

In 2010, Jordan Brand had turned 25 years old and celebrating the milestone, multiple pairs of Air Jordan’s released in a White and Metallic Silver theme, one being the Air Jordan 11.

The ‘Silver Anniversary’ Air Jordan 11 came in a simple and sleek White and Metallic Silver theme. White would make it’s way onto the patent leather and mesh uppers while tumbled leather wrapped the heel. The heel sported a quilted patch with the number 23 in Metallic Silver which also was placed on the lower portion of the tongue. They are then completed with a translucent outsole.

So why was everyone upset? It was the lack of the Jumpman logo on the collar. Every Air Jordan 11 release came with a stitched Jumpman, however for a change of pace, the brand decided to not include the branding on the Air Jordan 11 Silver Anniversary 2010 release. Although many did not like it, upon the release SneakerHeads overlooked the ‘error’ and sole out instantly.

This doesn’t mean that the Air Jordan 11 25th Anniversary wasn’t available with the Jumpman. Jordan Brand tinkered with the idea of placing one on this model which has lead to sample pairs arriving in the hands of collectors. It is said that there is only 25 pairs in existence.

The Air Jordan 11 Silver Anniversary would release at Jordan Brand retailers on May 1st, 2016. At the time, retail price was $150. If you’re looking to buy this model on the aftermarket, expect to pay around the $400 range. 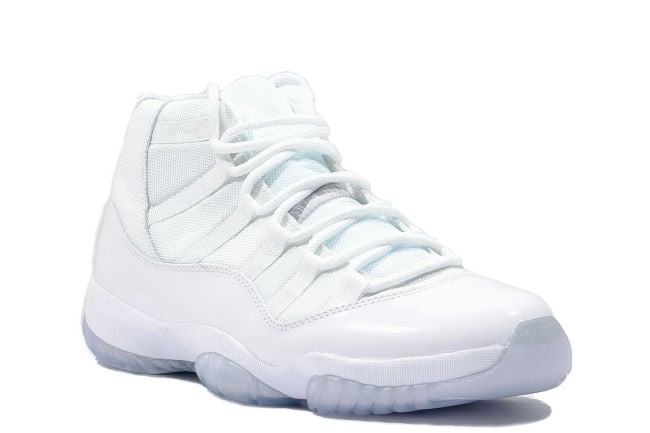 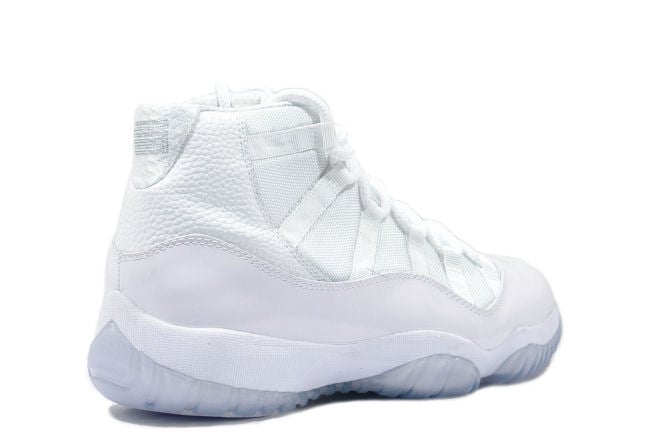 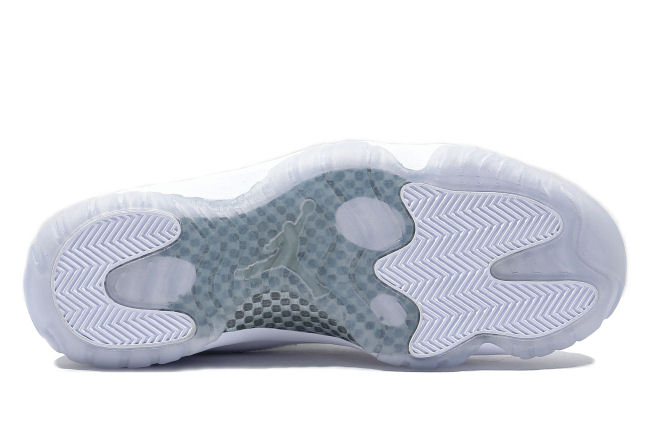 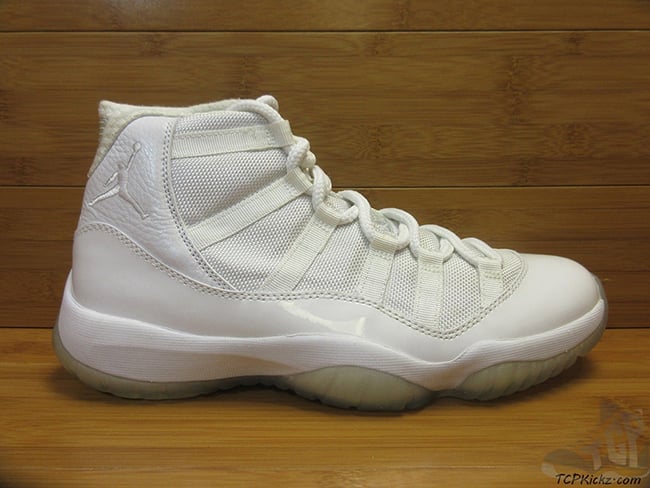