Originally, the 2017 NBA All-Star Game was scheduled to take place in Charlotte, however, the event has moved and will take place in New Orleans. 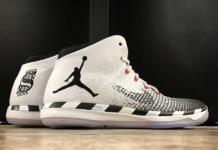 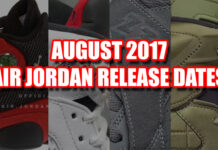 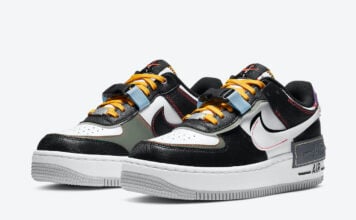