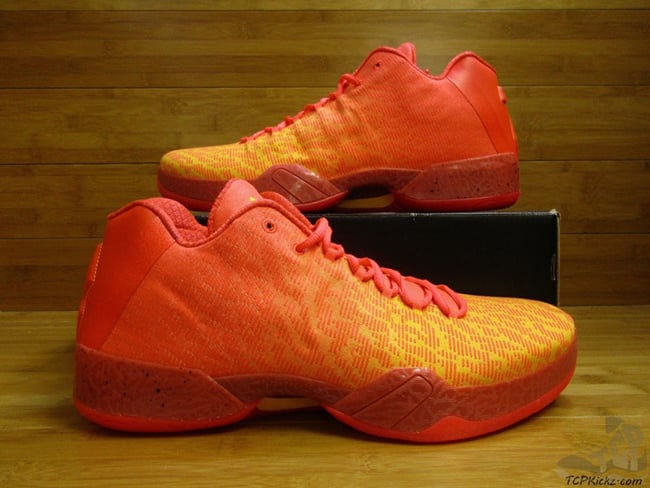 The Air Jordan XX9 Low had a short existence as far as releases go and now the model is a thought of the past as Jordan Brand moved on. Jordan Brand did create another pair that wasn’t released to the public but made for Oak Hill Academy.

Starting at the toe box, the shoes feature Yellow which gradient to Infrared all the while containing elephant print. The Jumpman branding located on the sole and tongue are done in Yellow while the 23 on the heel is outlined with the shade.

Don’t expect the Air Jordan XX9 Low Oak Hill Academy to actually release, however a pair did somehow find it’s way into the hands of a seller. For those that would like to purchase, you can grab them now on eBay but it won’t come cheap. They are asking a Buy it Now price of $999.99. Either way you can see more photos below. 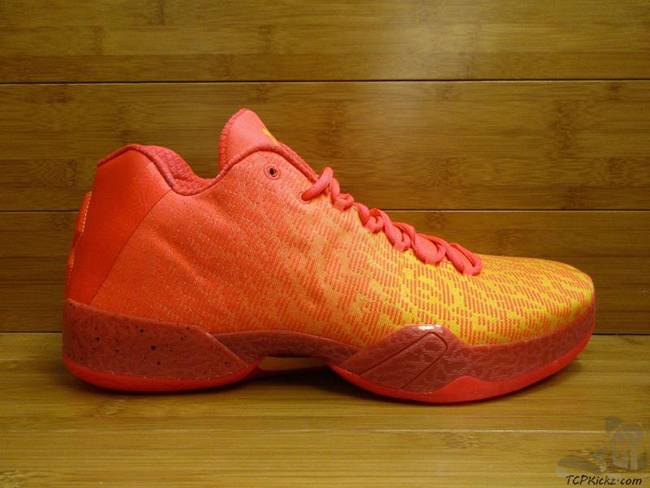 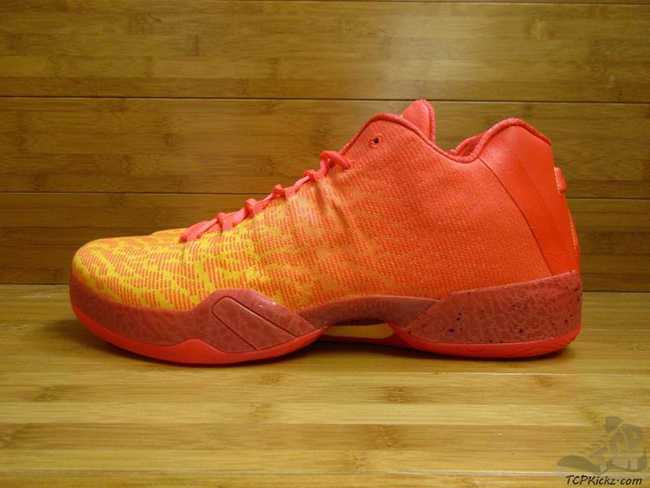 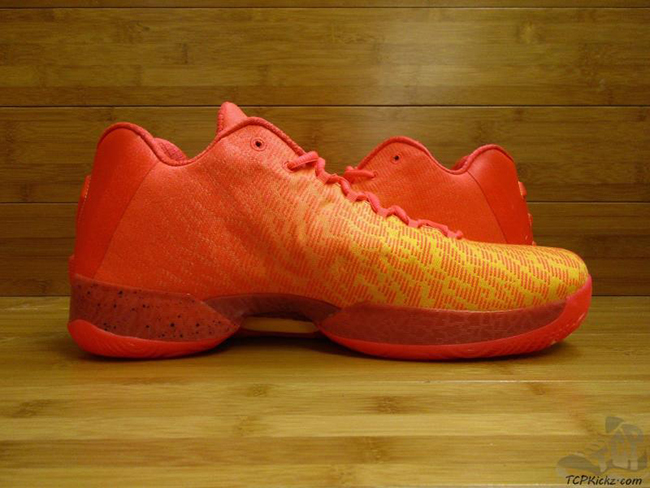 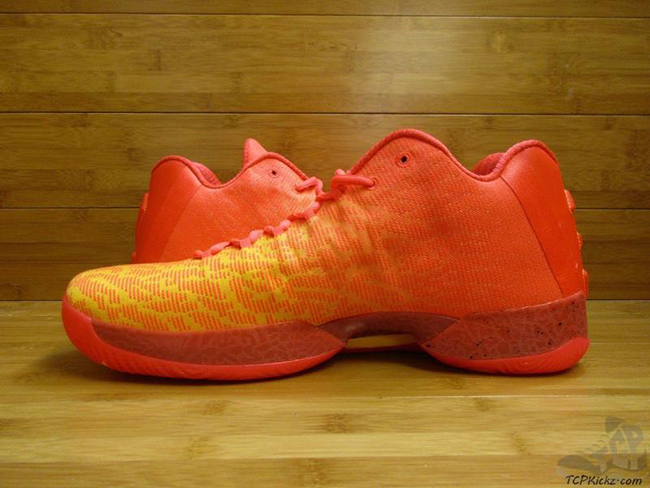 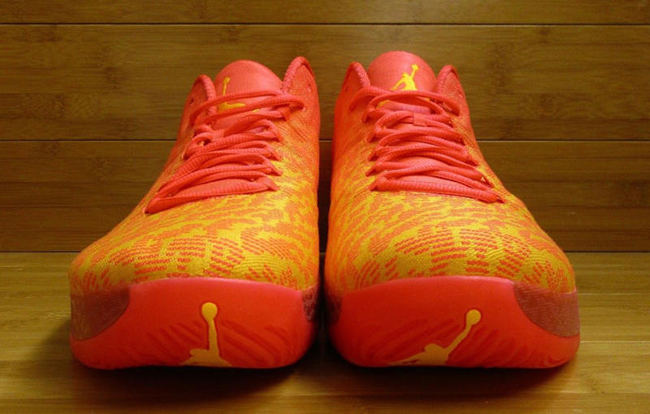 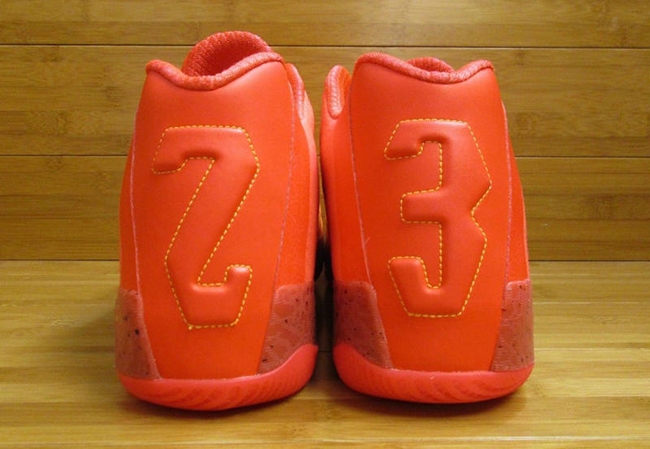 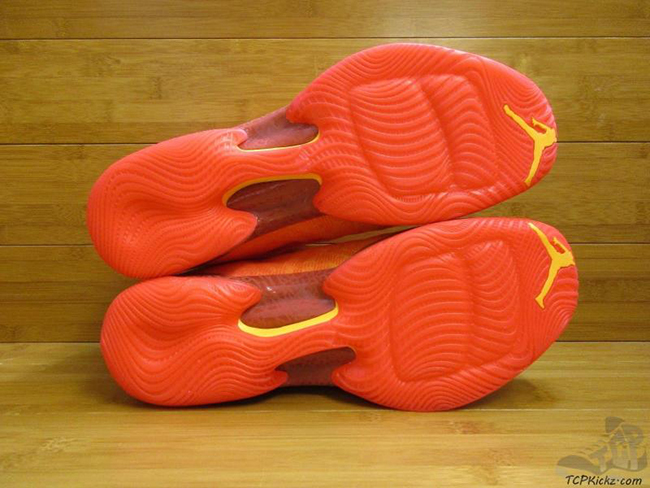 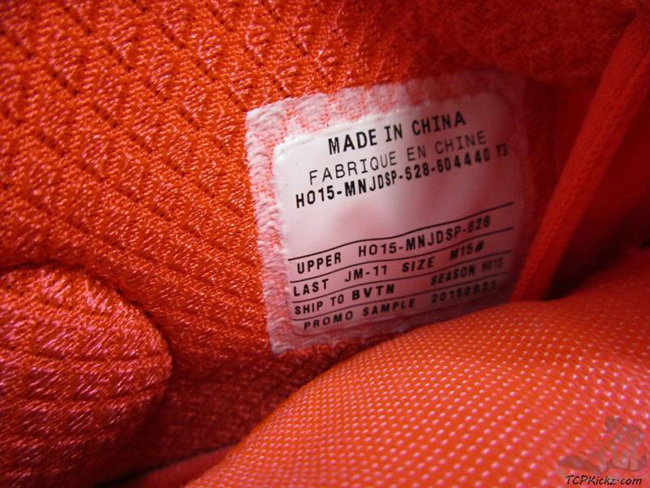 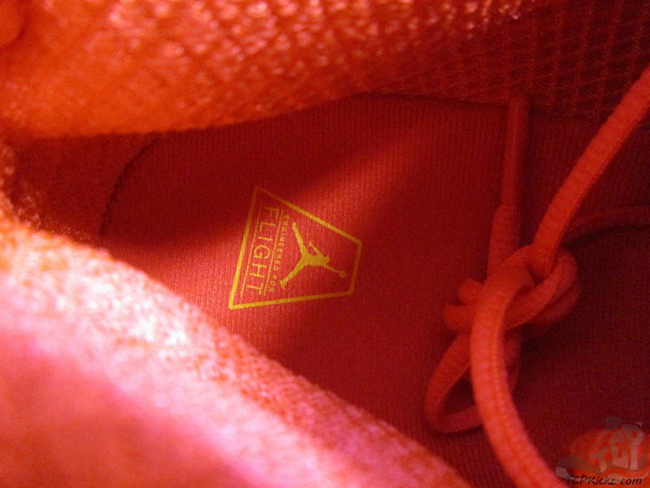