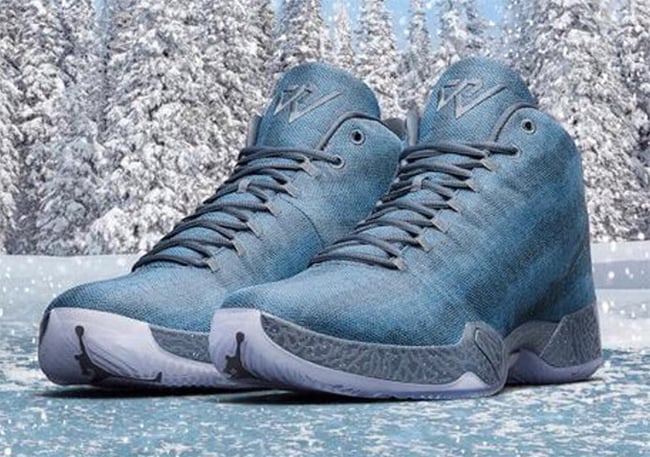 The Air Jordan XX9 ‘Frozen Moments’ is a player exclusive made for Russell Westbrook that he will wear on Christmas day when the Oklahoma City Thunder take on the Chicago Bulls. Apart of Jordan Brand’s Christmas collection which is titled ‘Frozen Moments’, the Jordan CP3.9, Melo M12 and Super.Fly 4 will also be apart of the series.

On the surface, many would think that the Jordan ‘Frozen Moments’ Collection is inspired by ice or even the cold weather. The color combination could also reflect that, however JB had something different in mind. The real inspiration came from the original Air Jordan 12 commercial titled ‘Frozen Moments’. As we don’t see the relation between the two, we don’t mind it. We just feel that the Air Jordan 12 should have been apart of it.

The ‘Frozen Moments’ Air Jordan XX9 will not be releasing as well as the Melo M12, however the other two pairs will debut tomorrow. Below are a few more images of the Christmas XX9’s and the original Frozen Moments commercial for you to check out. 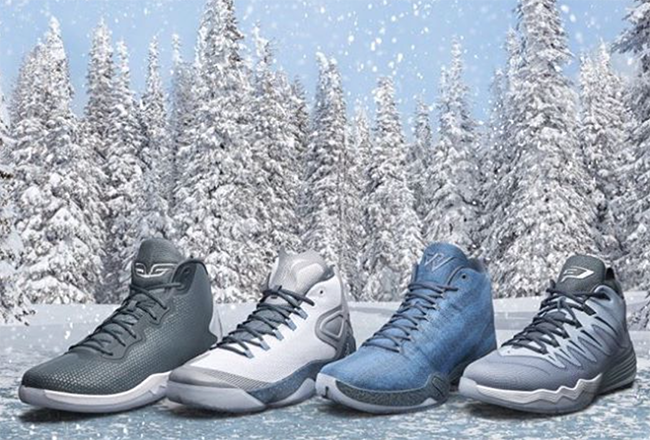 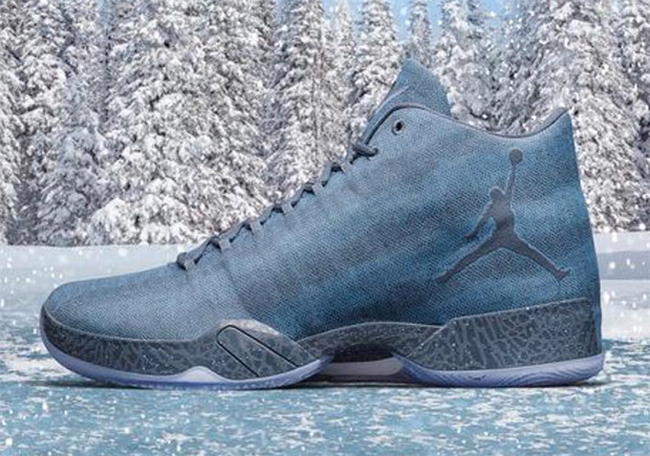