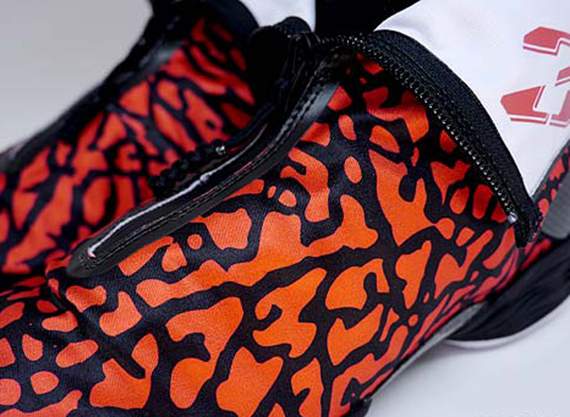 Upon making its debut during 2013′s All Star Weekend, the “Red Elephant” Air Jordan XX8 wound up playing the background to all the other colorways the folks over at Jordan Brand had decided to run with instead. Now that time has passed, it seems like the previously mentioned pair of kicks is gearing up to have its day. Word on the sneaker street is that these kicks will be releasing this weekend courtesy of Titan out in the Philippines. While we are still awaiting a US release date, we’ve got plenty of new pics for you to check out after the jump. Give them a look and be sure to let us know if you will be joining in the hunt for these kicks. 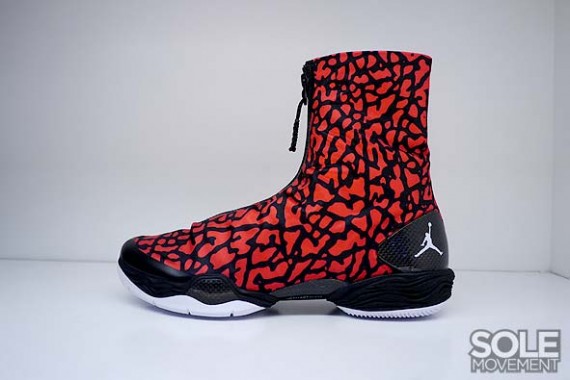 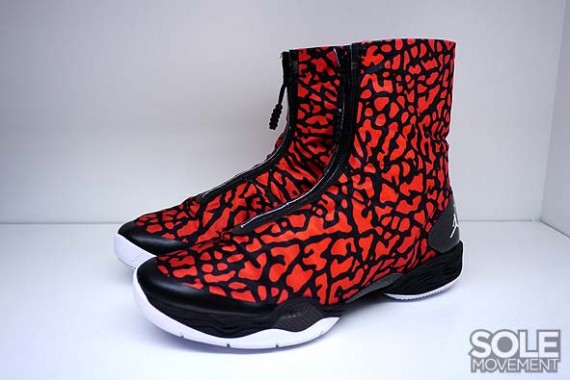 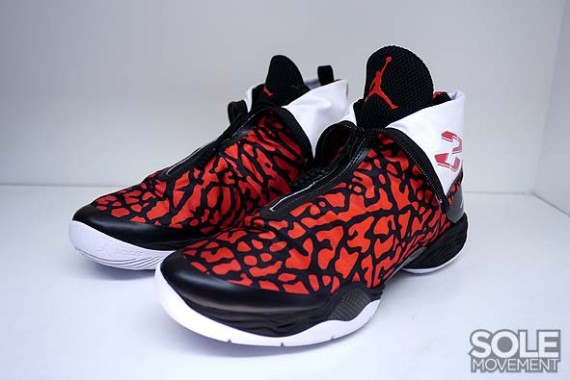 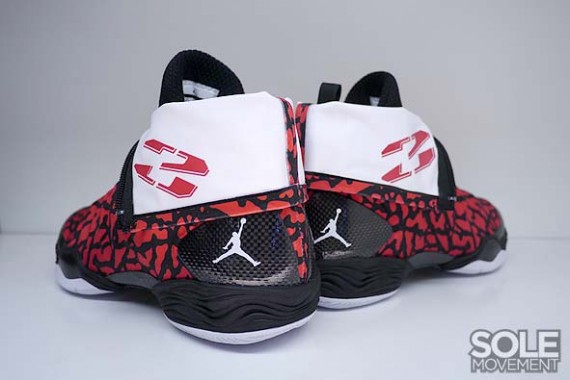 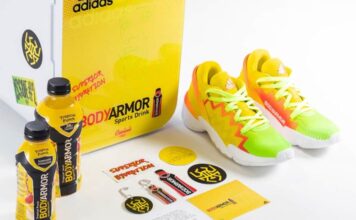