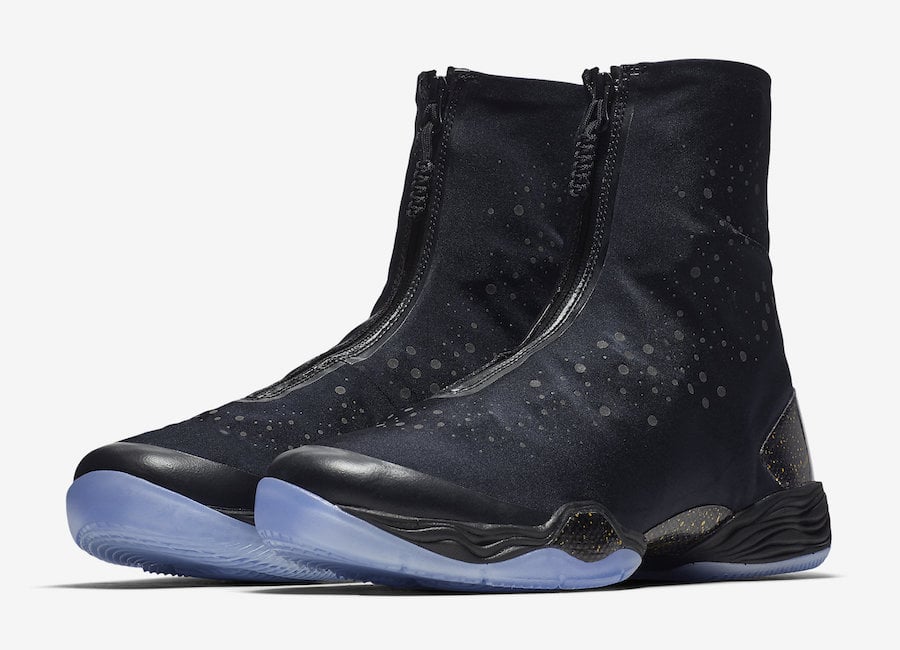 The Air Jordan XX8 ‘Locked and Loaded’ is inspired by Ray Allen’s clutch three pointer during the 2013 Finals. This pair is also part of the Nike Champions Think 16 Collection.

This Air Jordan XX8 comes dressed in a Black, Metallic Gold and White color combination. On the lateral side is the number 9 while the number 5 lands on the medial side which equals 95, the total points the Heat scored in their Game 6 victory against the San Antonio spurs.

There’s nothing synonymous between a Ray Allen three and the word miracle. Though it looked like a mad scramble when the rock pin-balled its way to the corner with just a few seconds remaining in Game 6 of the 2013 Finals, Allen, the consummate sharp-shooter, spent his whole life preparing for this moment. His game-tying three shifted the momentum of the entire series, fueling the Heat to a back-to-back title and cementing his everlasting legacy into the city of Miami as a savior.

The Air Jordan XX8 ‘Locked and Loaded’ will release at select Jordan Brand retailers including online at Nike.com on May 12th. Retail price is set at $200. Below you can check out more images for a better look.

Update: Official images of the ‘Locked and Loaded’ Air Jordan 28 has landed. 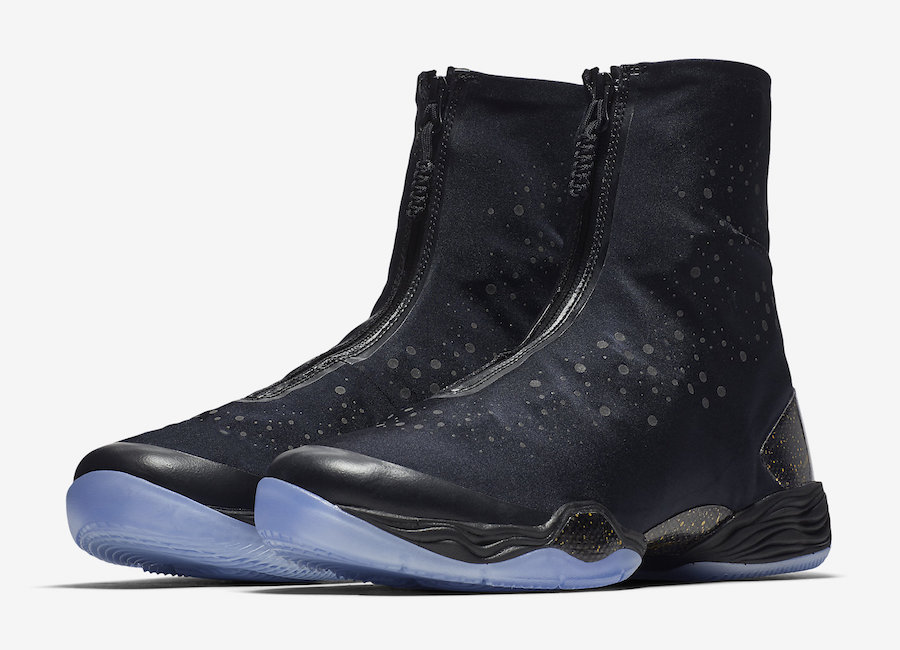 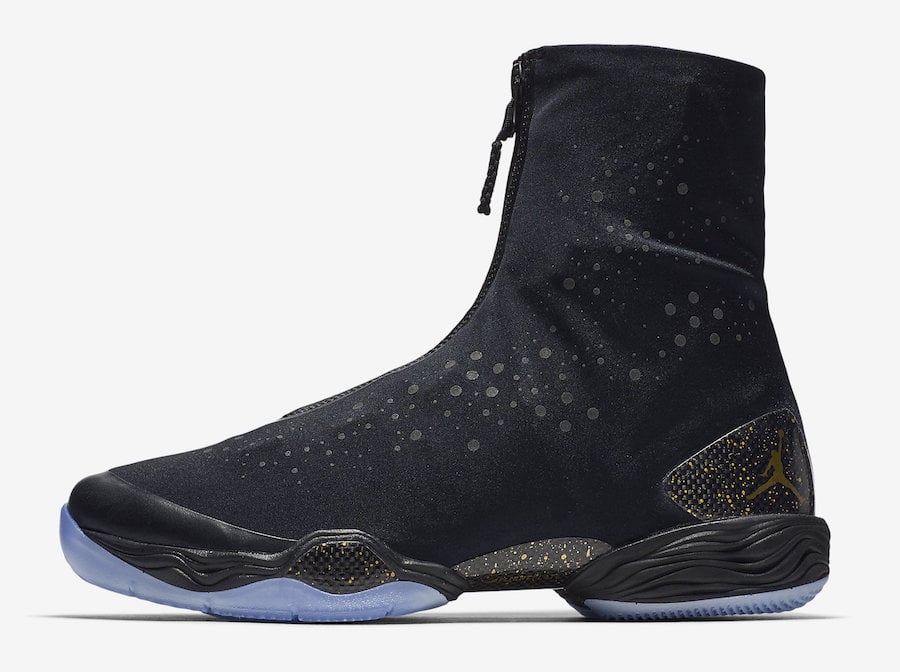 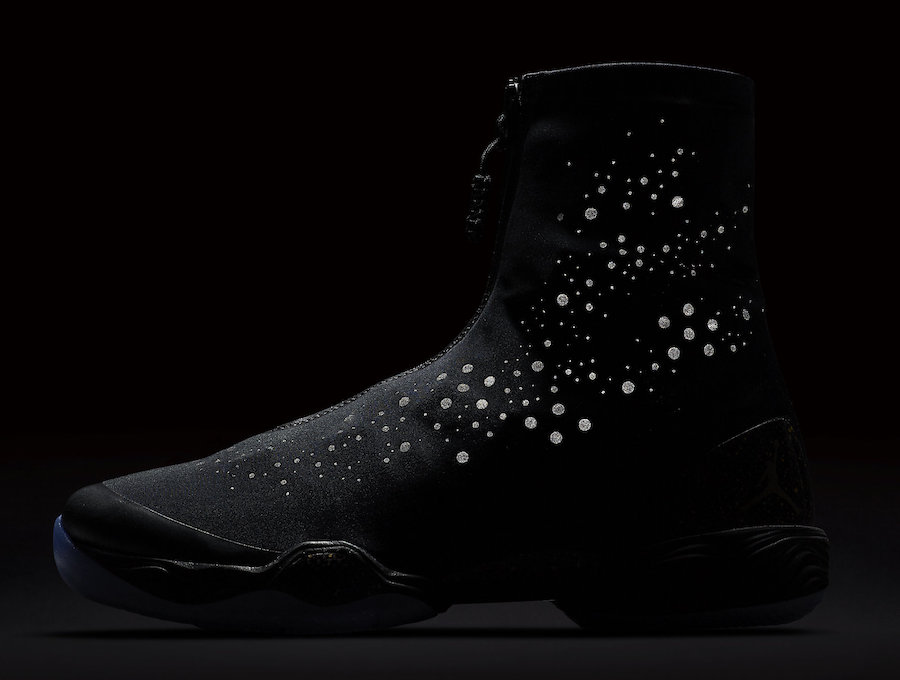 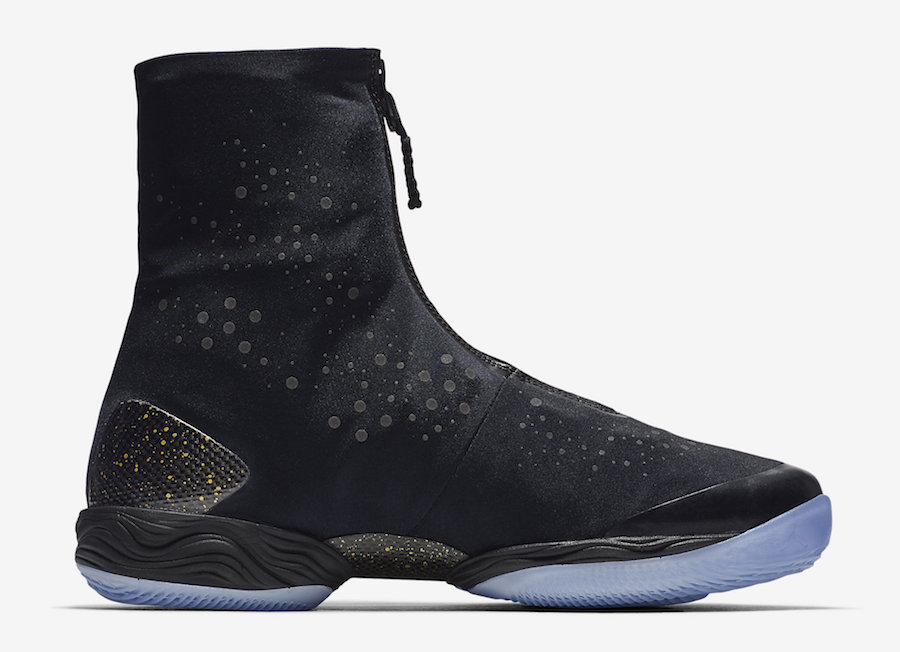 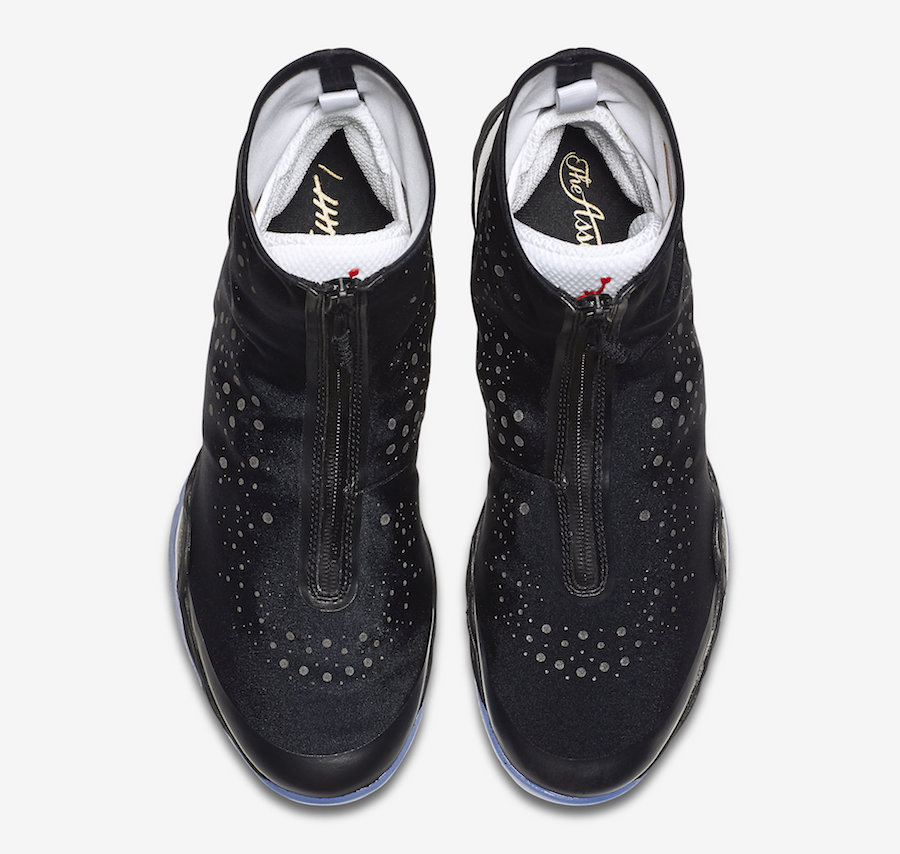 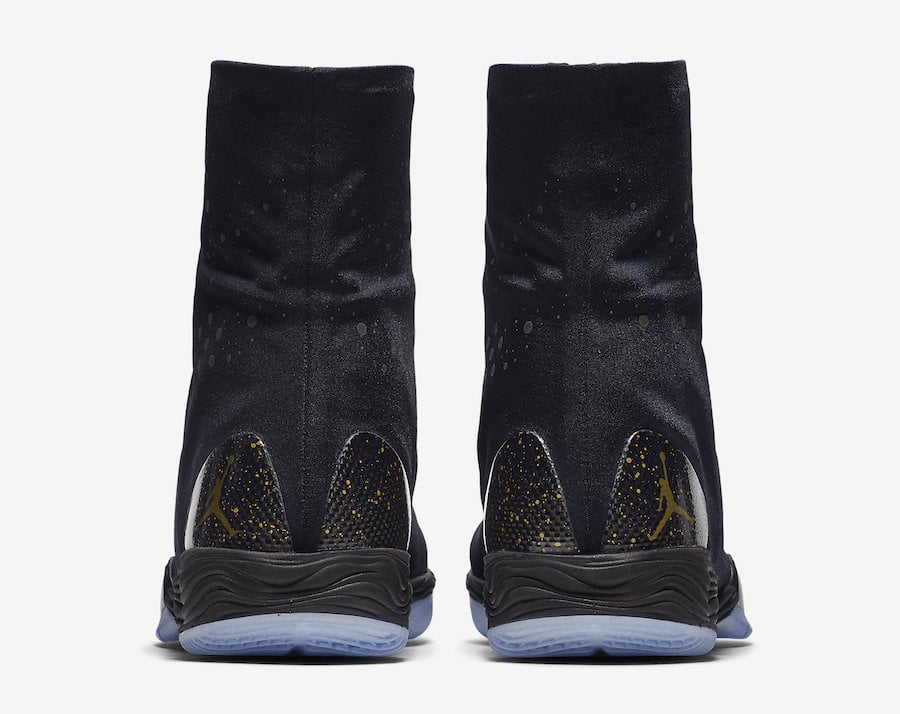 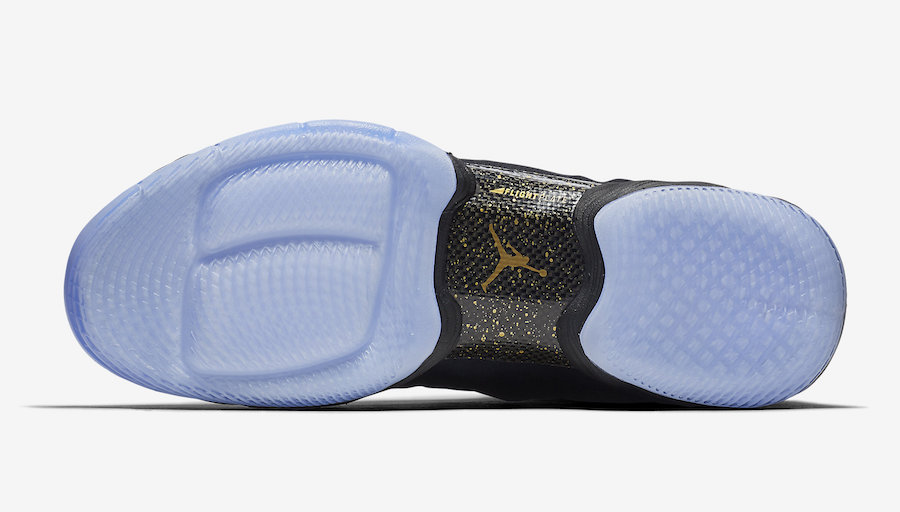 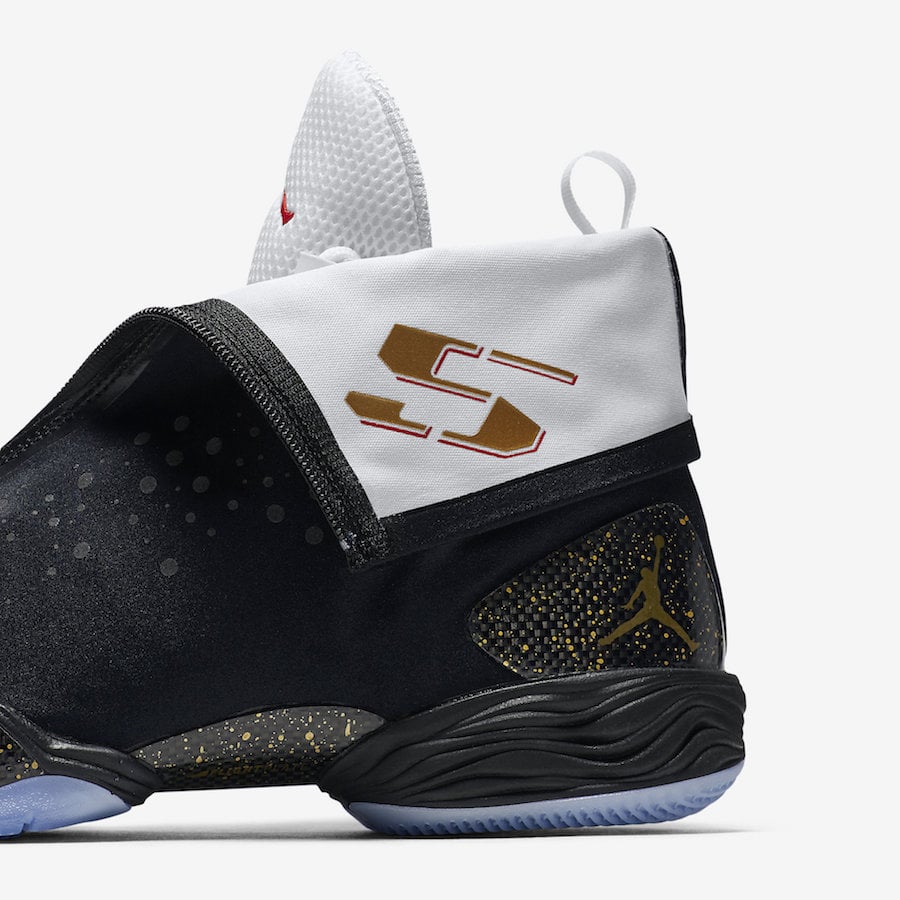 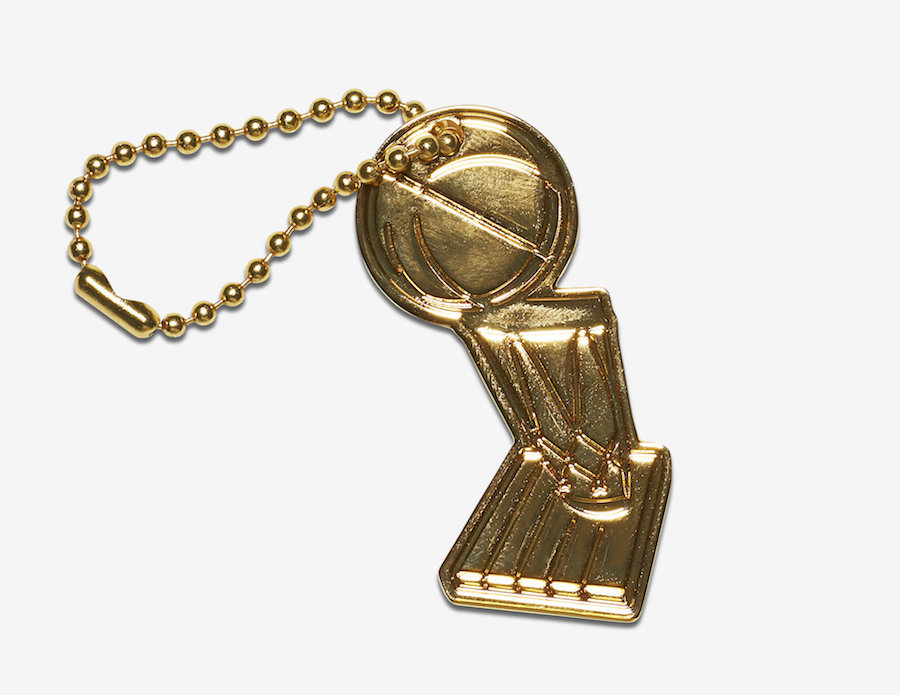 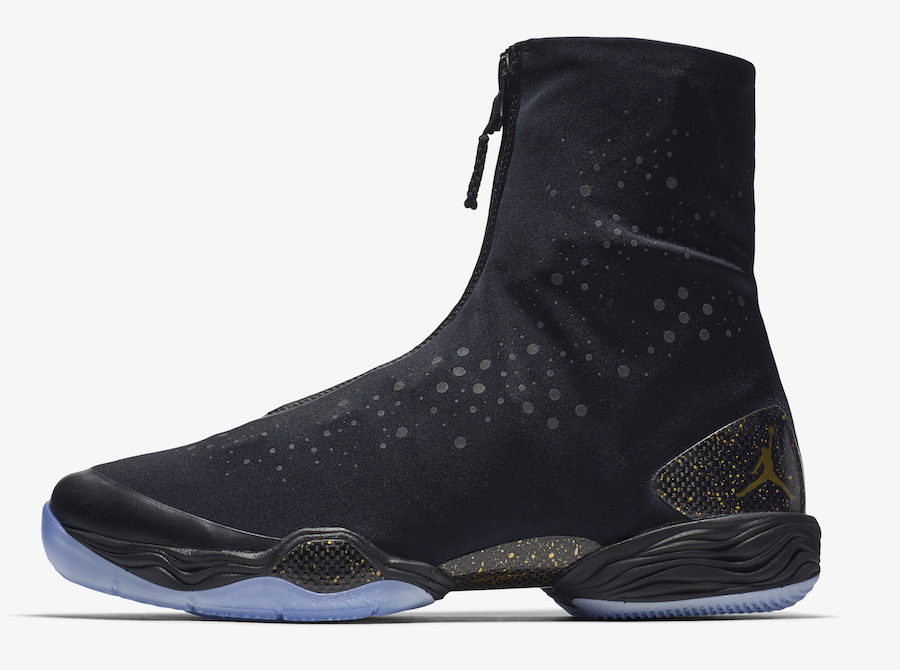 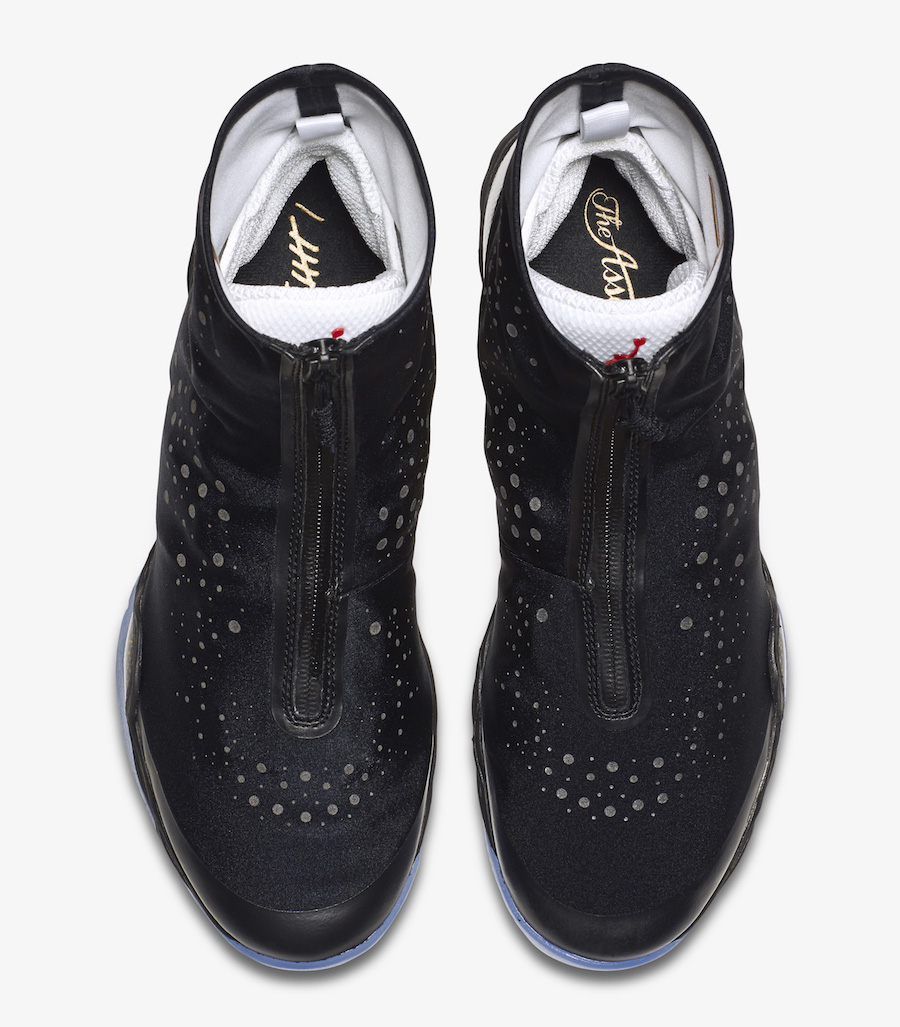 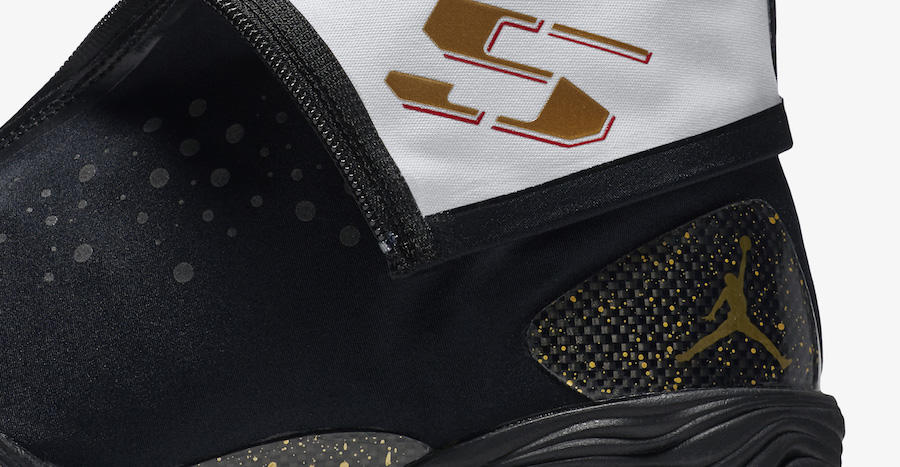 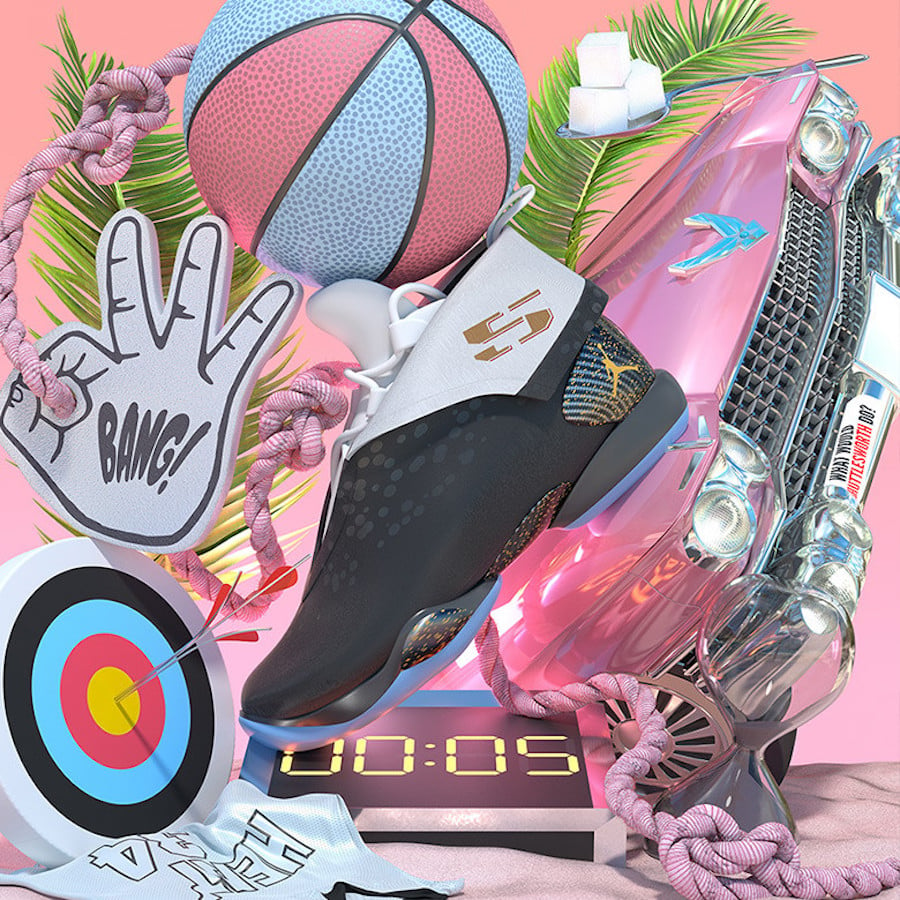