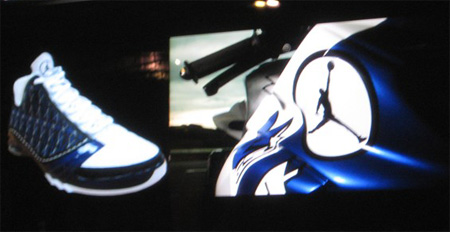 If you are one of the 100 people that purchased a ticket to the Questions and Answers of Gentry Humphrey, then you saw a preview of whats called “New Love”, a Air Jordan XX3 inspired by Michael Jordan’s Motorsports team.

Featuring a White / Black – Royal Blue color scheme and DNA stitching which resembles the Air Jordan XX3 Titaniums. Expected release date is Summer 2008, and it is said the White Black Royal Blue colorway will be a limited release, but a lot more pairs than 529. Via IcyyyESR Two3 at nt. 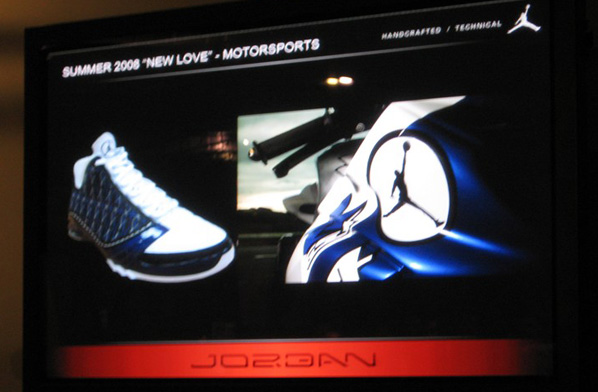 Video: See What Air Jordan’s Are Releasing in October