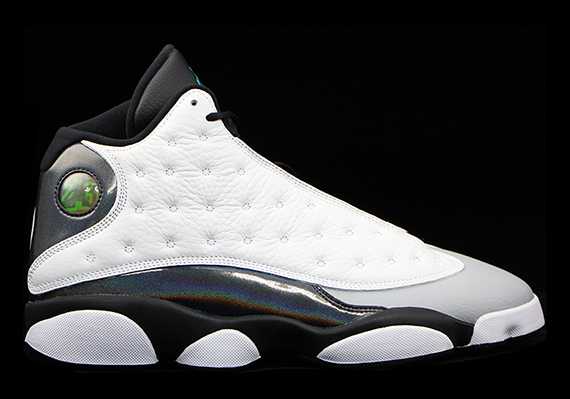 Let the Air Jordan XIII (13) “Barons” mayhem begin as a potential release date for the honorary kicks has been discovered.

Dubbed “Barons” to commemorate Michael Jordan’s time as a Birmingham Baron, these kicks also adopt the nickname “Hologram” for their iridescent details. Adding in a white and grey tumbled leather upper, this Air Jordan XIII (13) features contrasting hints of teal at the tongue and outsole. A perfect match to a Barons throwback jersey, what do you make of this upcoming release thus far?

With many unanswered questions still in the air, rumors have the Air Jordan XIII (13) “Barons” dropping on October 25, 2014 at a retail price of $170. Until confirmed by Jordan Brand or Nike, do keep in mind any changes that may arise. But don’t worry, we’ll keep you covered on any new developments – Stay tuned! 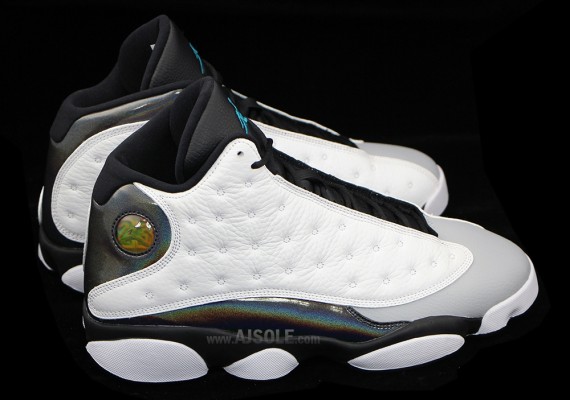 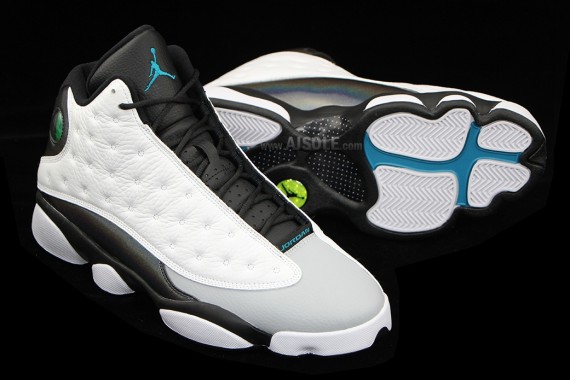 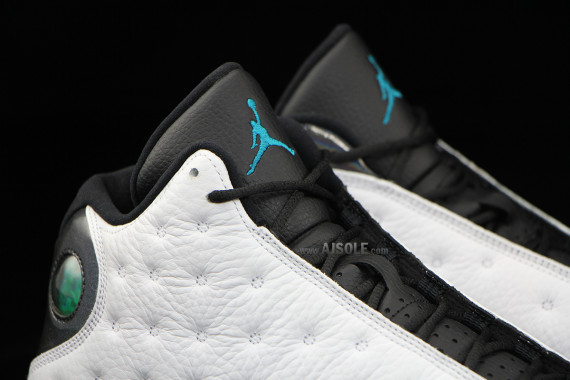 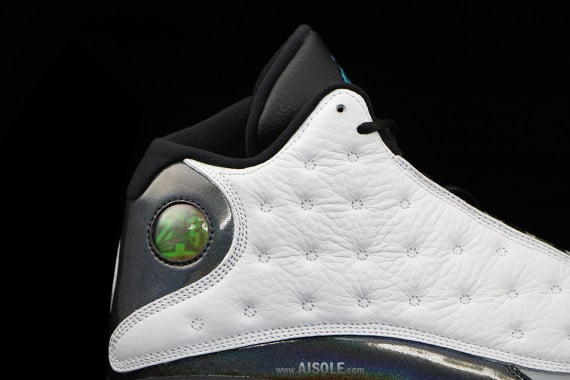