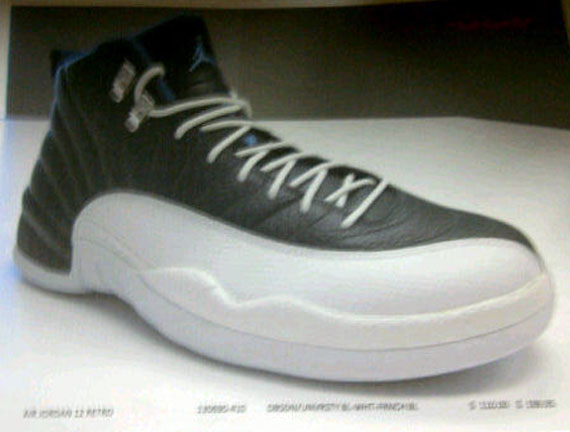 An Air Jordan XII is dropping in 2012 and it’s not the previously seen “Cool Grey”.

The Air Jordan XII “Obsidian” is making a comeback in Summer 2012.  This marks the first time the shoe has been dropped since its original release, thus pleasing many sneakerheads and Jordan fanatics.  We had previously seen a couple of sample images of the shoe alongside a “Playoff” XII sample and the “Cool Grey” sample, but this catalog image is the first true confirmation we’ve had of the release. 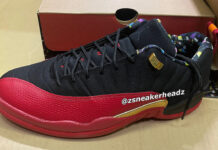 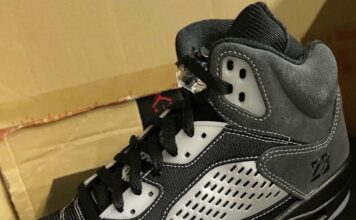