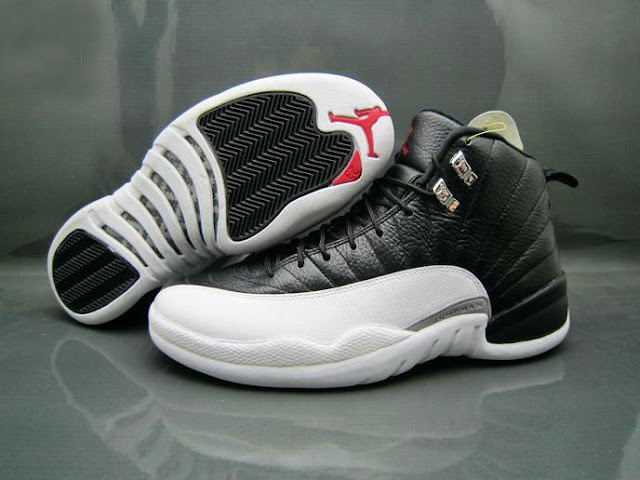 Following last week’s detailed look at the kicks comes some new images of the 2012 retro of the Air Jordan XII “Playoffs”.

Inspired by dress boots and the Japanese rising sun flag, the kicks were originally released in 1997 and worn by MJ during that year’s NBA Playoffs as the Bulls took home their fifth title, with Jordan receiving his fifth Finals MVP award. The new 2012 retro retains the overall look of the ’90’s classic, albeit with a few minor changes throughout. 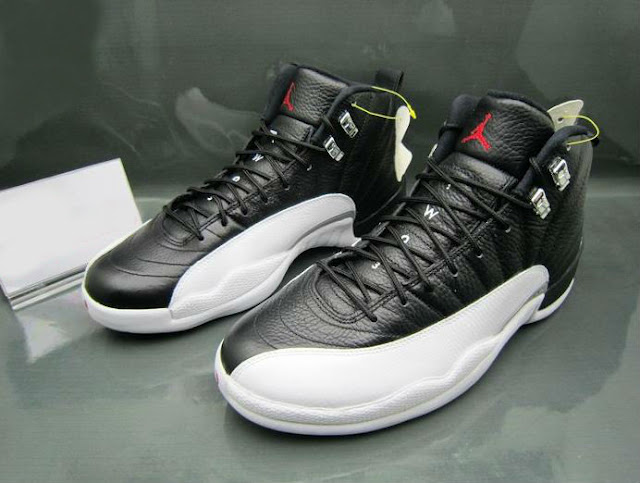 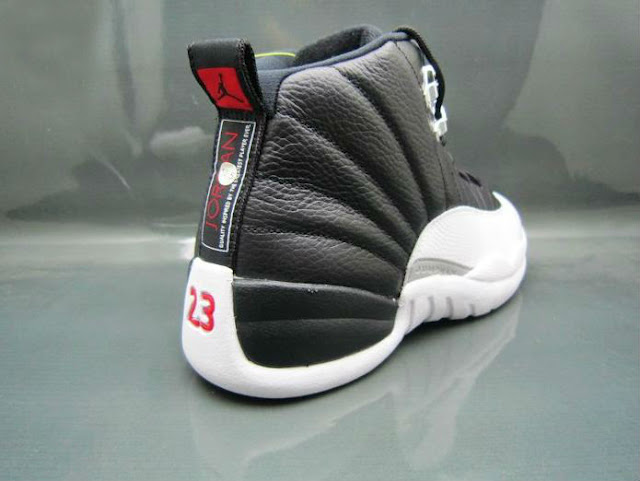 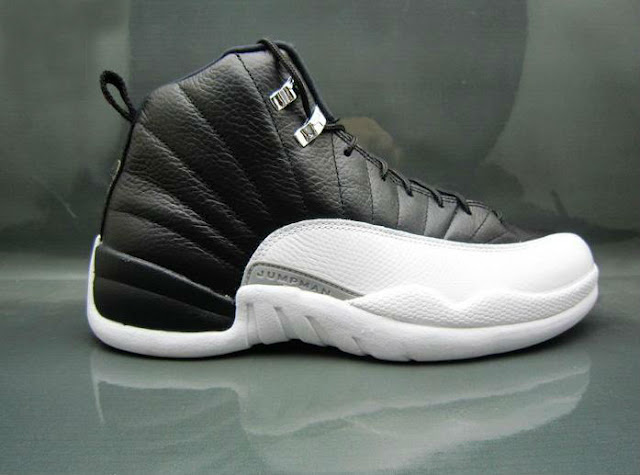 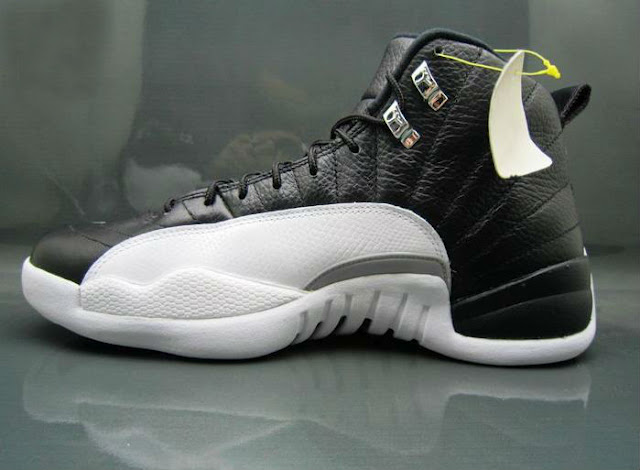 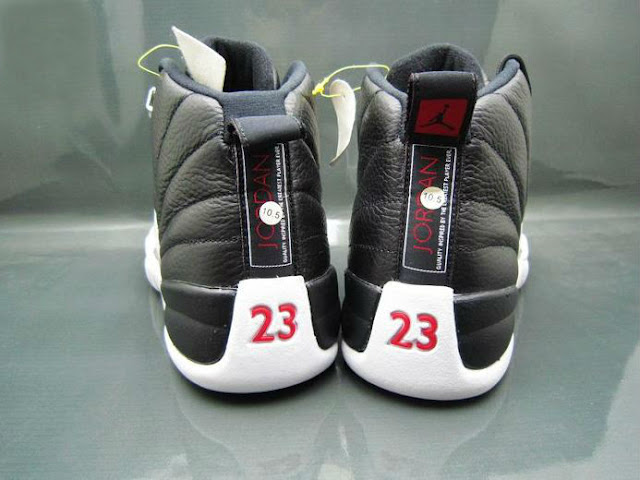 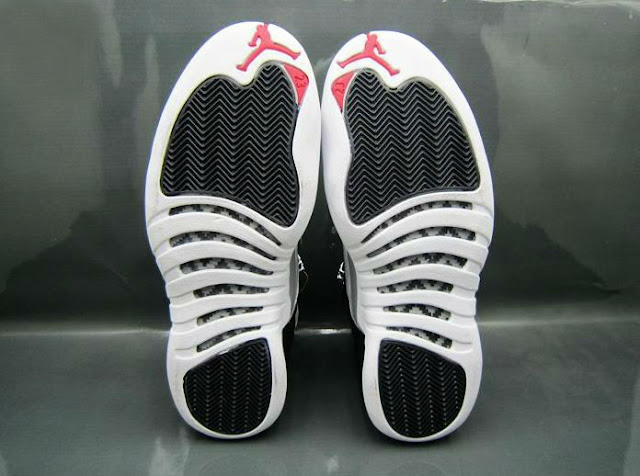