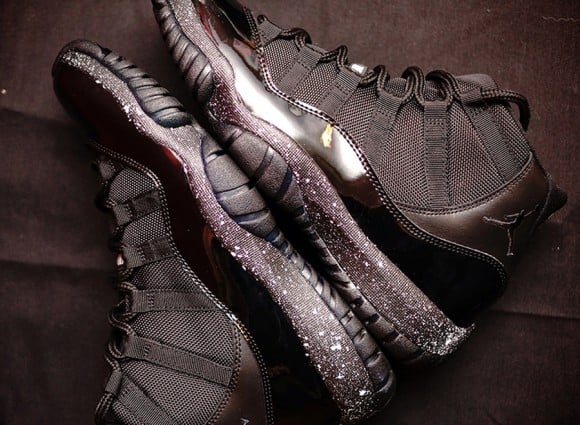 Thanks to the upcoming “Grey Cement/Oreo” Air Jordan IV’s, the ‘Oreo’ motif has been garnering a lot of chatter as of late. With both of the aforementioned concepts in mind, sneaker customizer Ramses has created dope set of Air Jordan XI customs with each pair representing the “Oreo” & “Cement” motifs respectively.

The “Oreo” edition sports a pretty straight forward design as it sports an all black look with a white speckled effect throughout the latter half of the shoe. In addition to the “Oreo” pair, the “Cement” pair sports an almost similar appearance with the noticeable difference being that the “Cement” offering sports a grey midsole with black paint splatter throughout.

After the jump, we’ve got a detailed gallery of Ramses “Oreo” & “Cement” Air Jordan XI offerings for all you sneakerheads to check out. Give them a look and let us know how you feel about Ramses latest bodies of work. 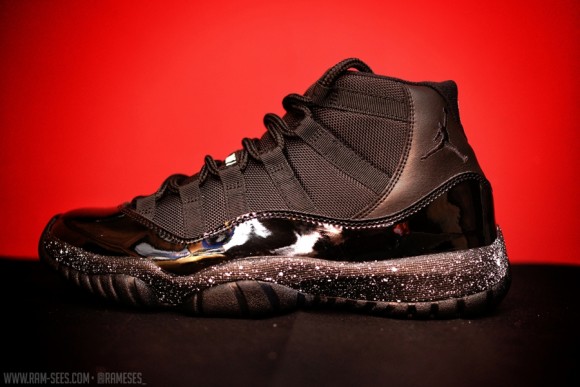 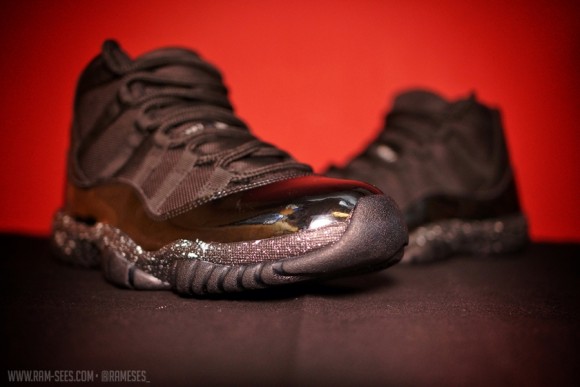 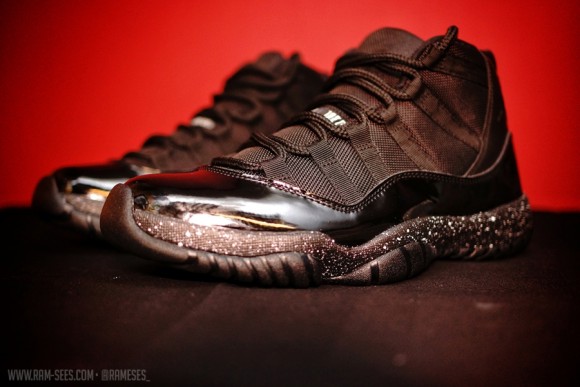 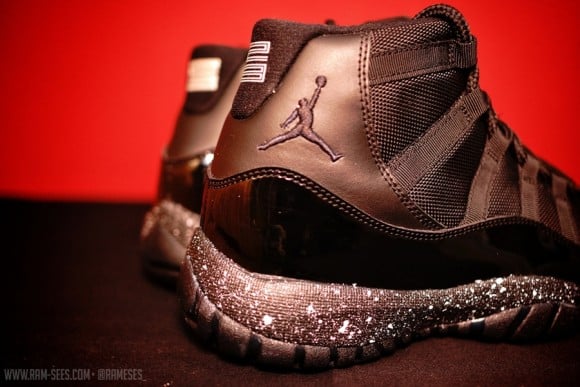 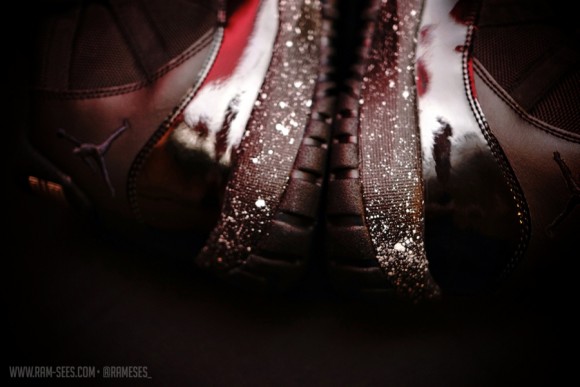 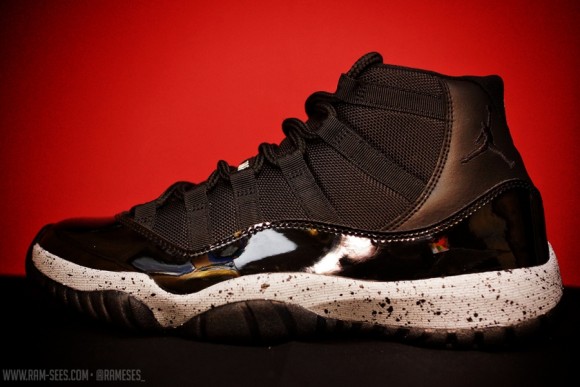 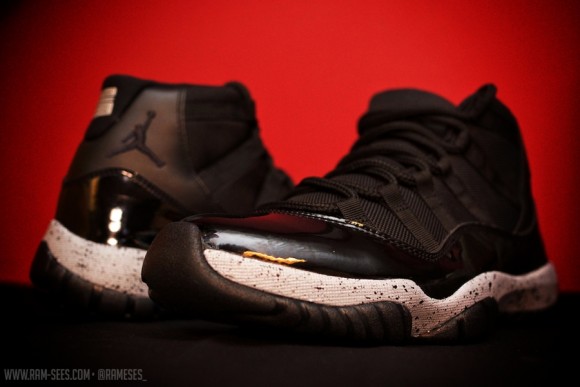 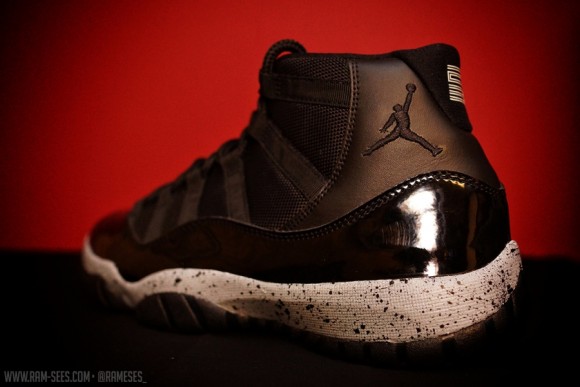