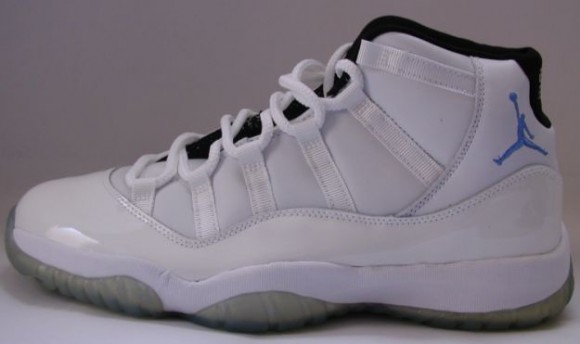 So far, 2014 has been a roller coaster of sorts with big releases launching at the top of the year. Not that 2013 didn’t have it’s pluses, like Nike 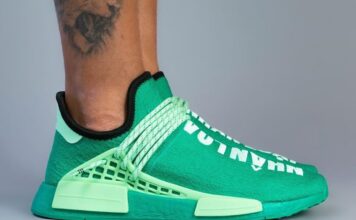