Catalog and sample images appeared of the 2012 Air Jordan 10 “Chicago” sometime back, but today we have official pictures of the release.

From our initial look, the Air Jordan X (10) Chicago 2012 had 23 stitched on the upper by the heel, but it looks like Jordan Brand decided to scrap it.

Their are a few small differences between the original and retro Jordan 10 Chicago. The retro will have a red Jumpman at the heel while the original has a black Jumpman. 2012 release will feature a black and red checkered liner, original has solid red lining. It also looks like the 2012 Jordan X Chicago will come with a second pair of laces with black and faded red stripes. 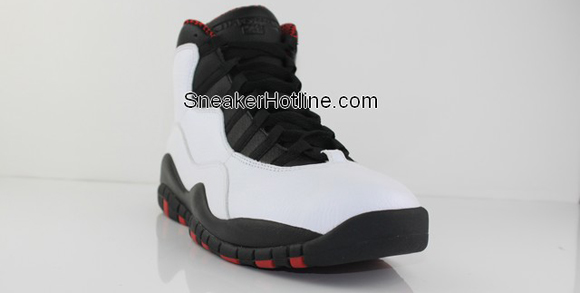 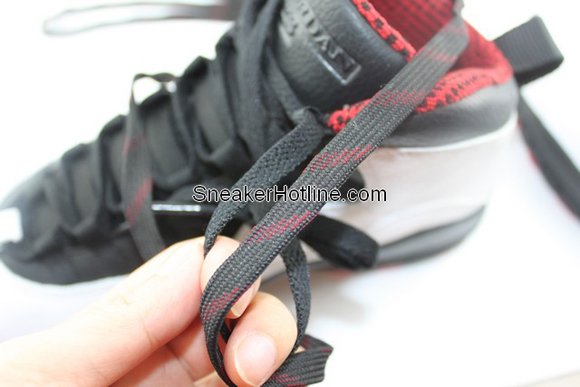