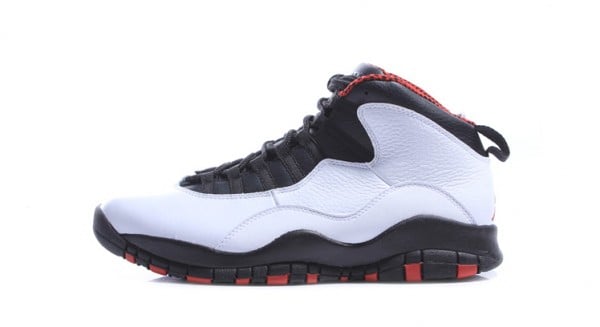 Returning for the first time since 1994, the Air Jordan X “Chicago” marks the first major retro for Jordan Brand in 2012. With the kicks set to drop this weekend, we take another look at the rereleased classic.

Initially intended to be the last signature Air Jordan, as MJ had left the game and was pursuing a baseball career at the time of the release, the AJX features tributes to Jordan’s career along the outsole, coupled in this case with the familiar “Chicago” white/black/red colorway.

Look for these to drop tomorrow night at Midnight EST for $160. 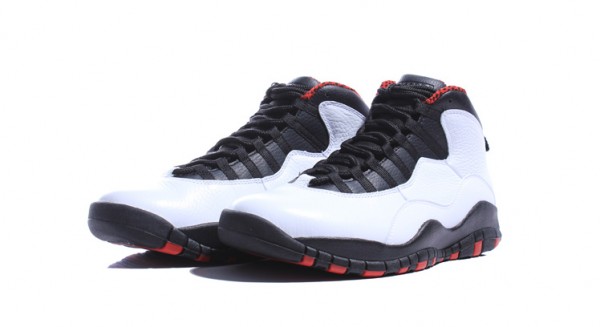 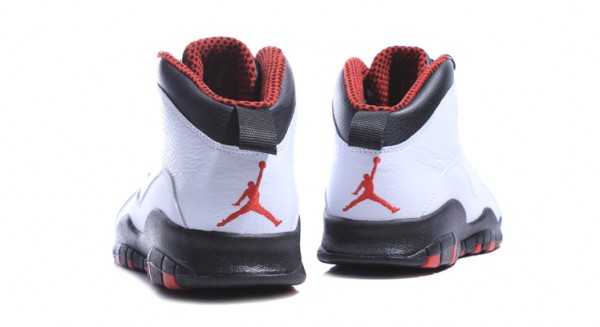 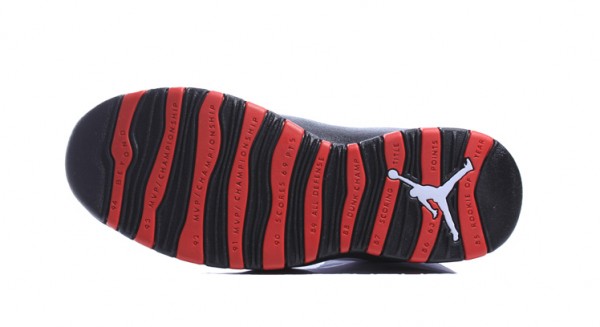