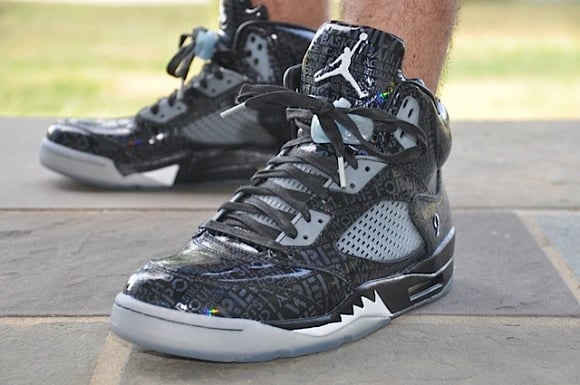 When Nike released news last week of a mid-September release of the late Isaac Arzate’s Air Jordan V “Doernbecher”, it came as a surprise, as the Nike “Doernbecher” releases typically happens in November. Still, the news was well-received, as the sneaker – which pays homage to Arzate, who passed away this April – is definitely one of the most unique creations to come out of the annual “Nike x Doernbecher Hospital” collaboration project.

The glow-in-the-dark shoes – completed with the help of Isaac’s family – feature the words of one of Isaac’s poems (which he wrote the day before he passed away), etched in black light ink all over the uppers; each pair will come with a flashlight, allowing each lucky owner the ability to see the inspiring words right out of the box. In place of the typical “23” we’ve come to expect on the side of the Air Jordan V are the numbers 9 and 31, representing his baseball and basketball jersey numbers, respectively.

Today, we bring you an on-feet look at the soon-to-be-released kicks, set to drop on September 14th, via Nike.com and select Nikestore locations. Hit the jump for a look at this dope creation, and let’s remember to honor Isaac’s memory, as these amazing sneakers wouldn’t have been made without his input and creativity. Rest in peace, Isaac! 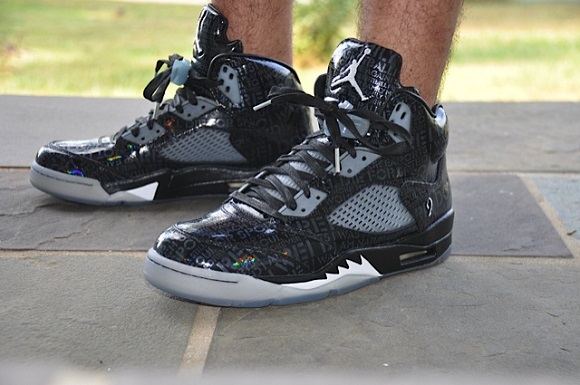 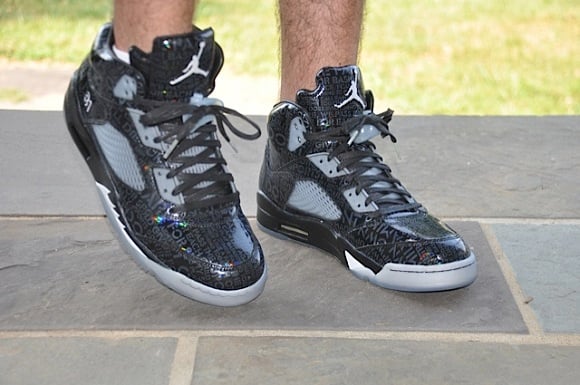 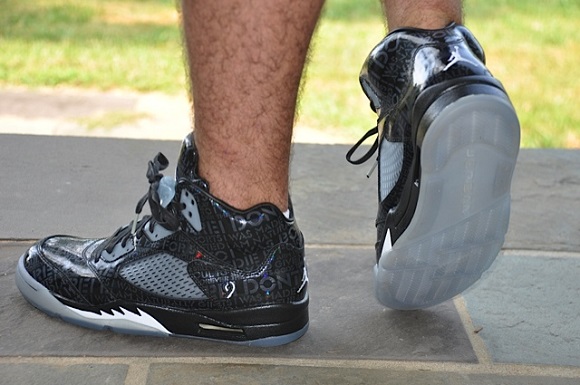 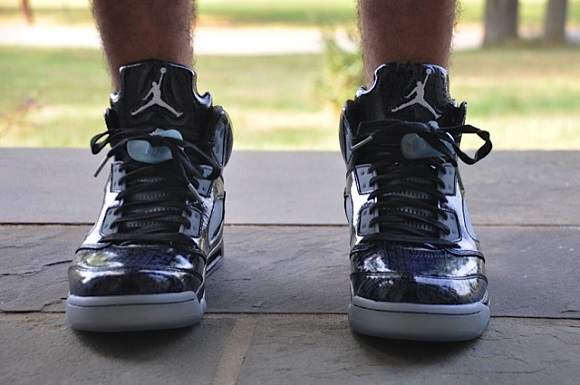 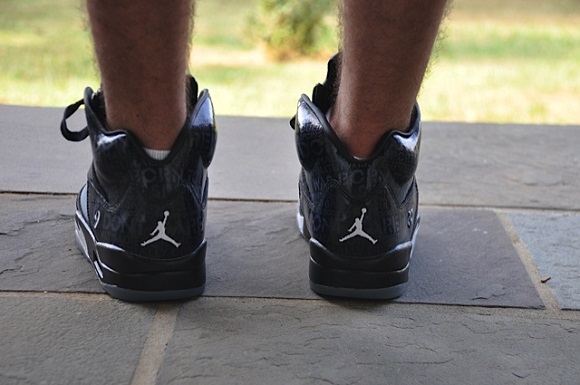