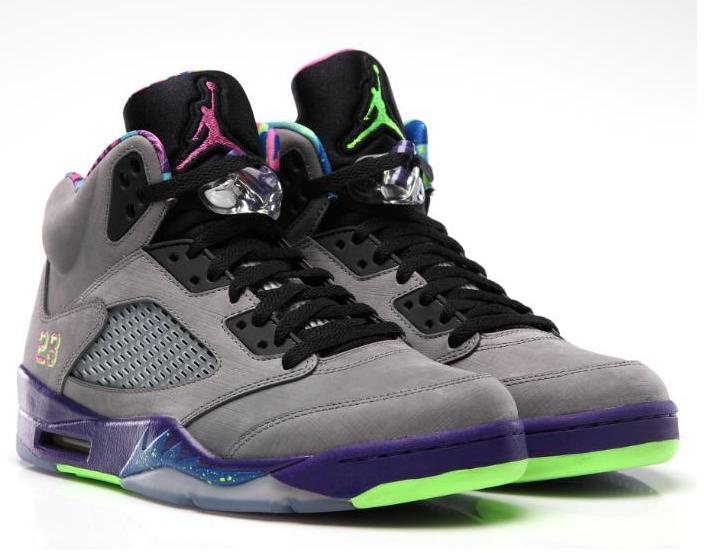 At the height of its release this past weekend, two individuals were shot while waiting in line to purchase the Air Jordan V (5) “Bel-Air” from VILLA in Wilmington, DE.

As about a dozen people were said to have been waiting outside of the 605 N. Market St. location, sources say the shooting took place at around 5:30AM Saturday morning.

Conflicting story or not, there is no justification to the increase in violence over sneakers folks. Time and time again, it is unfortunate that things like shootings have to occur over limited edition releases. Not just in Delaware, but everywhere. In-fact, our readers informed us of other incidents over the “Bel-Air”. Outside of other retailers we’ve received reports of fights, the lack of police presence, and even several people who were robbed while exiting their local retailer.

When does it stop? What will it take for Nike or Jordan Brand to mediate these situations? Where’s the accountability? Did anything unusual happen in your neighborhood surrounding the release of the Air Jordan V (5) “Bel-Air”?

If so, share your thoughts and story below and stick with Sneaker Files for more on what’s happening in our sneaker community. 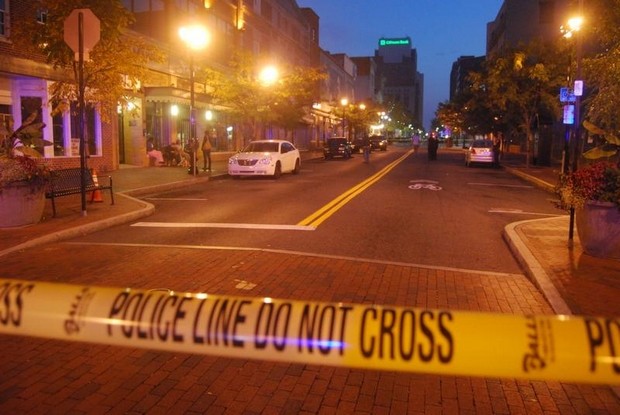 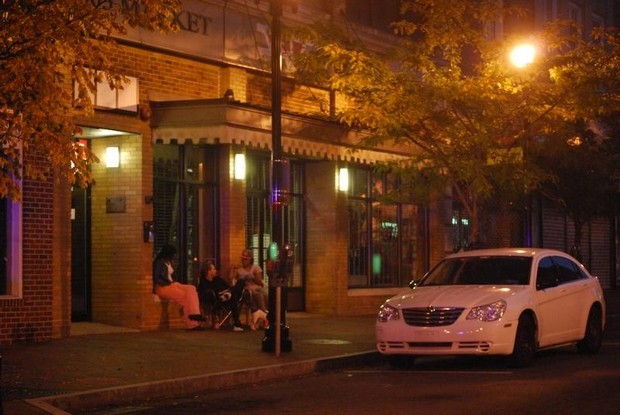 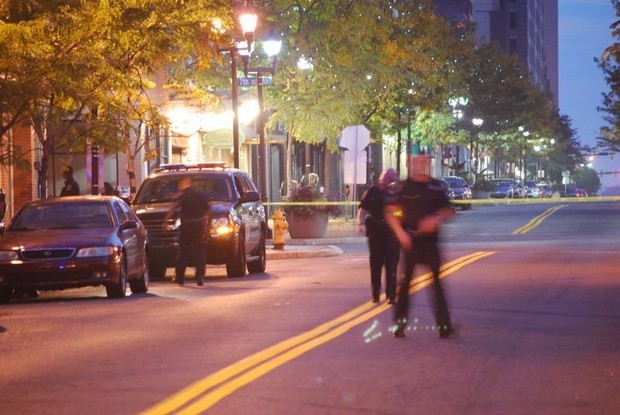 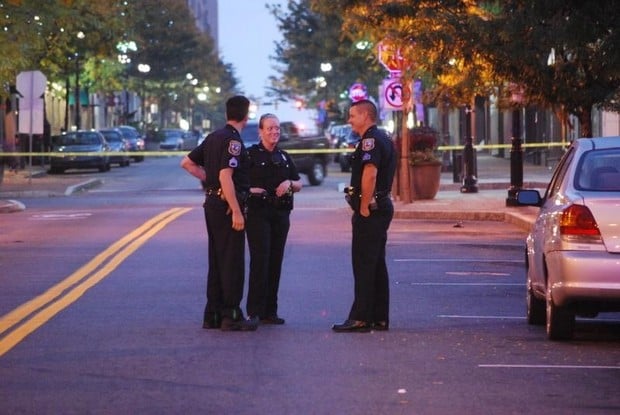