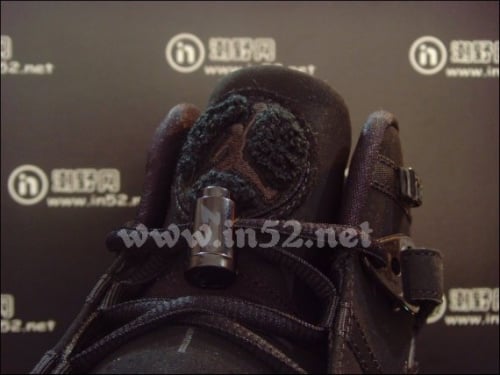 Composed of the six Air Jordans that Michael Jordan wore as he claimed his six NBA championship rings, the Air Jordan Six Rings is releasing in ‘murdered out’ colorway. Dressed with a all black upper, made up of black suede and what appears to be patient leather, sitting on top of a icey translucent sole. Looking quite simliar to the Air Jordan Six Rings ‘Foamposite’ that dropped recently, this model is made up of the same material seen on the mud guard and heel. As of now, no release date has been given, but stay with Sneakerfiles for the lastest info. For more shots of the shoe, continue after the jump and let us know if this a must cop or not. via in52. 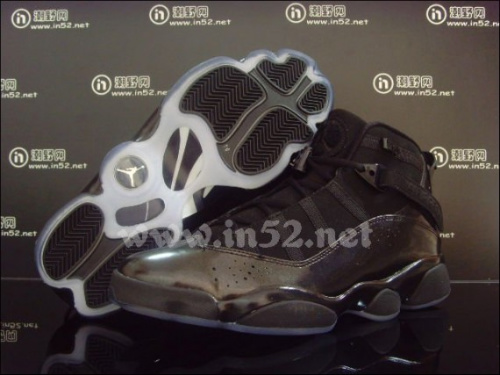 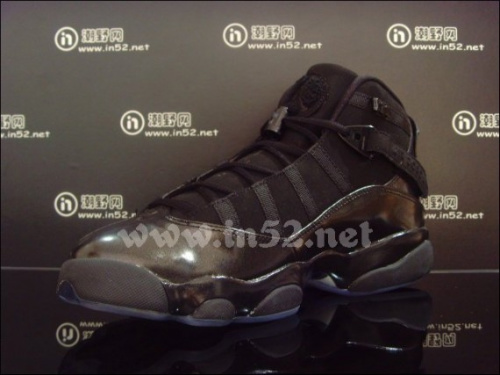 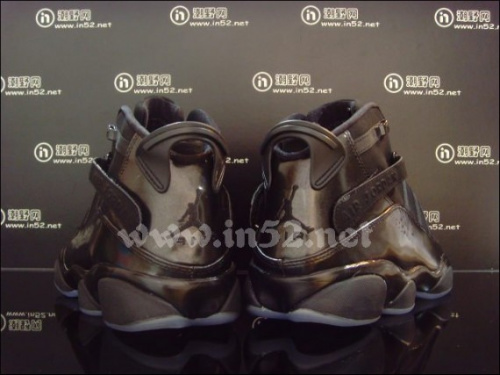 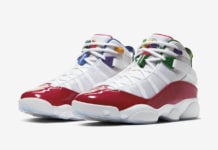 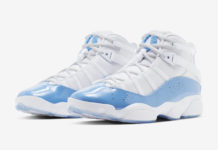 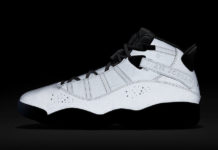 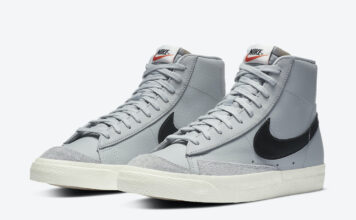