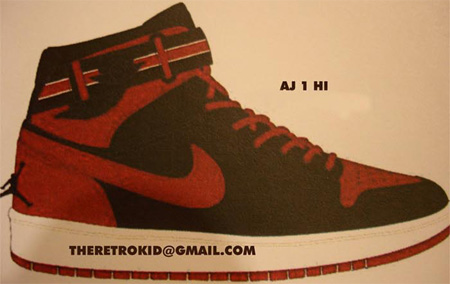 Already, a lot of people are angered by the newly acquired strap, giving them a Nike Vandal look, rather than the Jordan I (or Dunks).

On the good side, a Air Jordan Retro 1 Low in Black, Red will release, looking identical to the Original (but low). Another pair which is predominately Red will release to the top 325 stores. More images after the jump, via TheRetroKid. 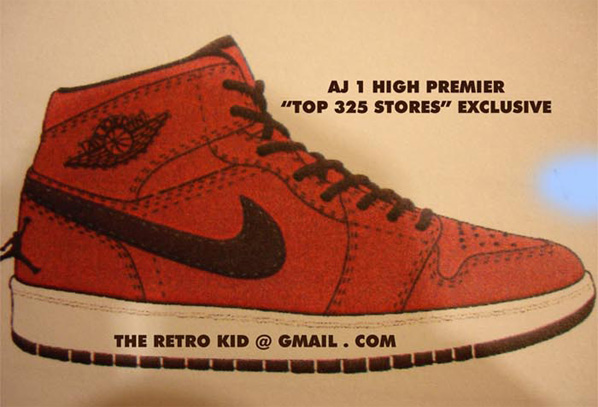 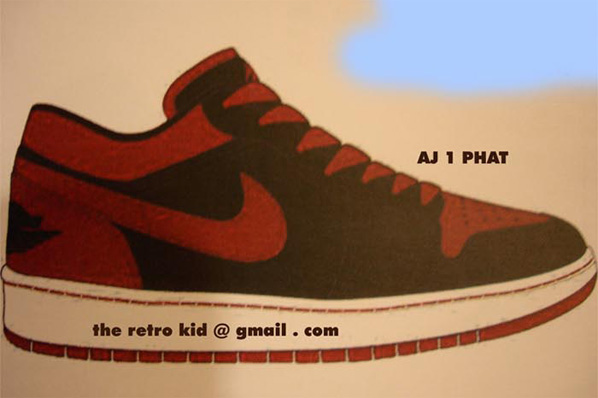 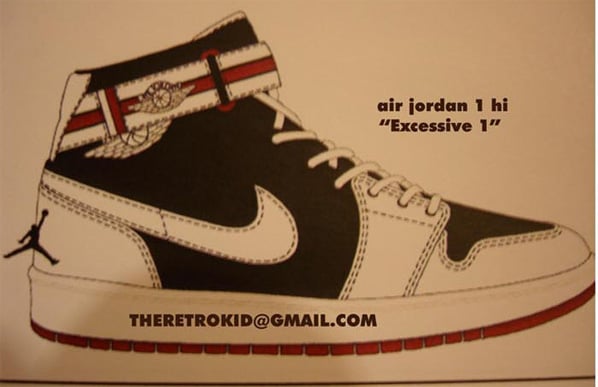