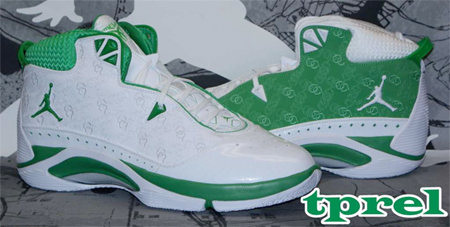 NBA teams will suit up in green colored jersey in respect to the league’s growing involvement with environmental issues starting on April 2nd. The Denver Nuggets will go head to head against the Utah Jazz, Los Angeles Clippers, Minnesota Timberwolves, Oklohoma City Thunder and the Los Angeles Lakers in their green week which will last from April 2nd till 10th. Home and away make-ups of Carmelo Anthony’s Air Jordan Melo M5 for the week are picture made up of white and green. These are most likely a Player Exclusive designed only for Carmelo and the special week so don’t expect them to be sold anytime soon. Keep an eye out for Carmelo’s M5 during Green Week. 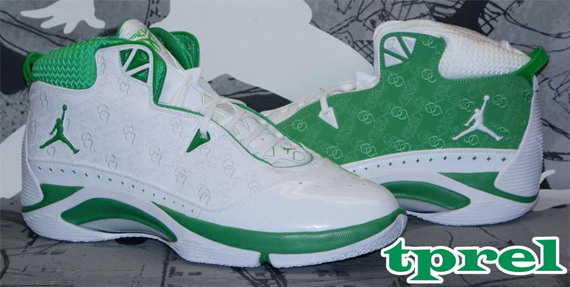 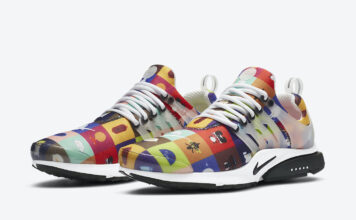