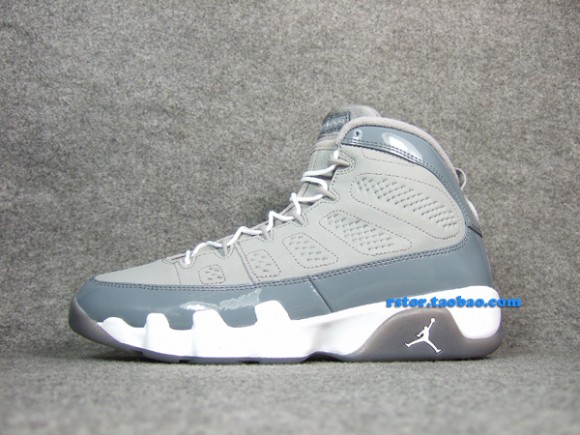 Originally released in 2002, the “Cool Grey” edition of the Air Jordan IX is on tap for a return later this year.

Nearly the same as the OG, the kicks pair grey nubuck with grey patent leather, a semi-translucent grey rubber outsole and contrasting white accents on the midsole, laces and branding hits throughout.

Due to retail for $160, the kicks drop on December 15 at Jordan Brand accounts across the country. 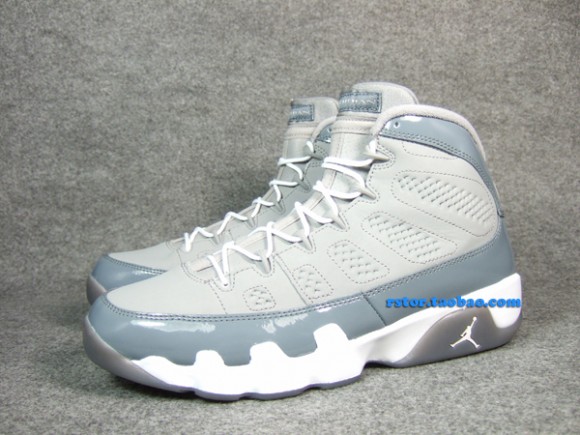 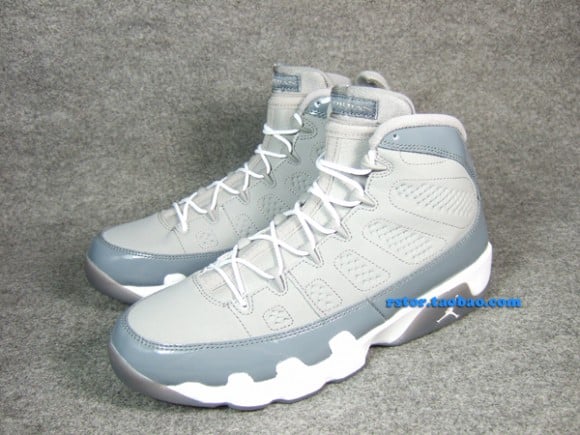 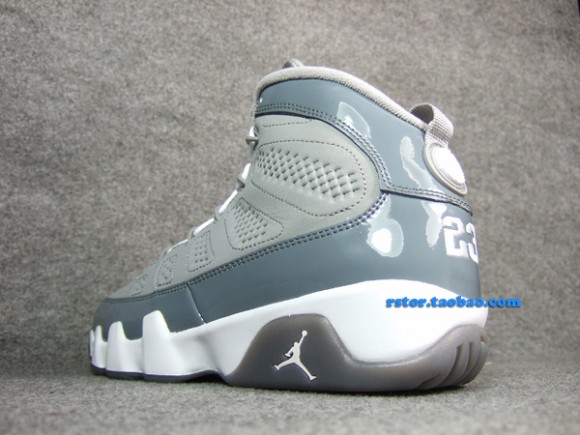 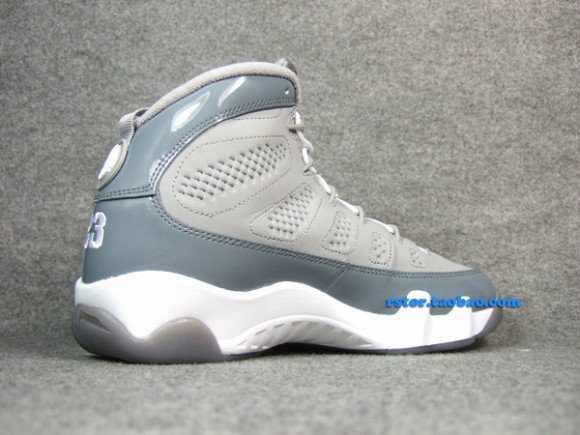 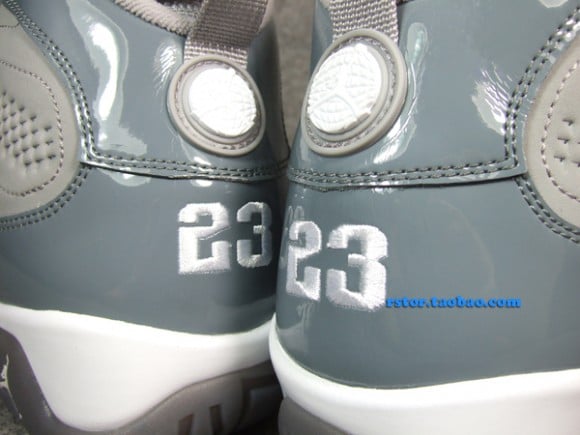 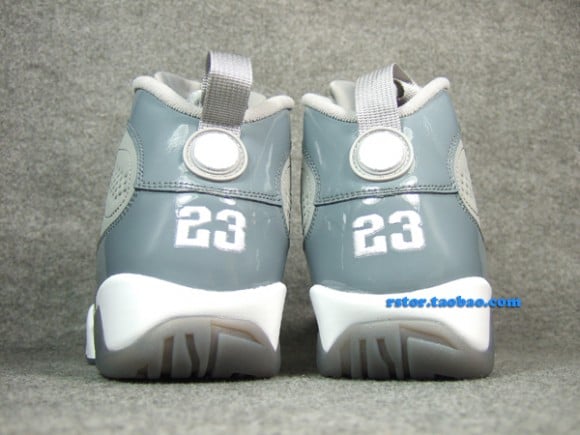 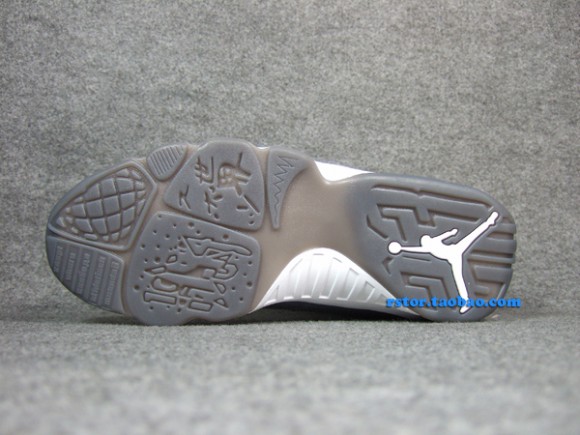