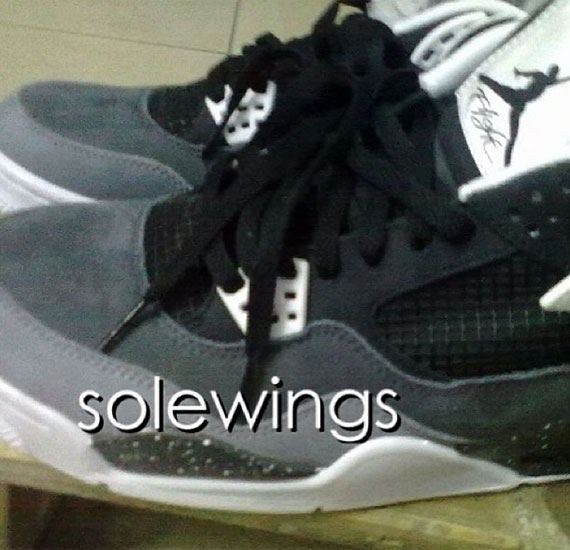 At this point, no one can deny the epic run that Jordan Brand is continuing to have in 2013. Having already released so much new/retro heat from January til now, we think its safe to say that things are only gonna get crazier thanks to all the new/retro that is on tap to release throughout the rest of the year.

Adding to the already long list of upcoming/possible releases due out this year appears to be yet another pair of Air Jordan IV’s. Appearing to look like the offspring between the “Cool Grey” and the “Oreo” AJIV, this “Grey Cement” Air Jordan IV sports a muted grey upper that sits atop a speckled midsole.

Check out the pics after the jump and voice your opinion on these “Grey Cement” Air Jordan IV’s. Will these be and instant cop or flop if/when they hit retail? 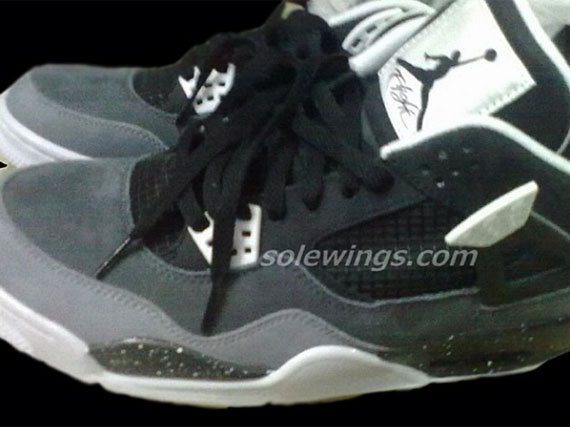