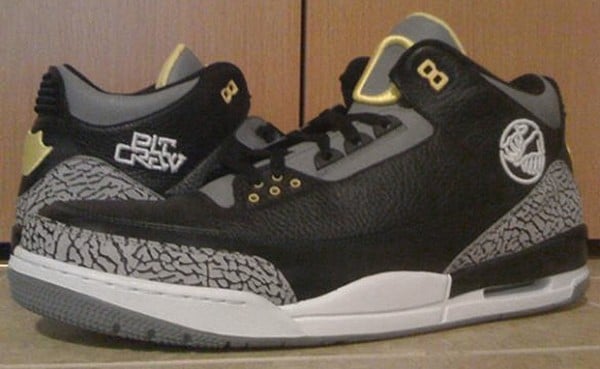 With college basketball practices beginning this weekend, “Midnight Madness” is almost here.  For tonight’s “Matt Knight Madness” in Eugene, Tinker Hatfield and co have cooked up something special for the “Pit Crew”, the loyal Oregon Ducks hoops fans.

10 pairs of a special Air Jordan III “Pit Crew” will be raffled off to those in attendance.  Based on the “Black Cement”, the “Pit Crew” III replaces the red accents with bright yellow and Oregon branding is found throughout in the form of the “O” on the tongue, duck feet on the heel, and “Pit Crew” embroidery on the lateral panel.

500 total pairs have been produced and those unlucky members of the Pit Crew who miss out tonight will have additional chances to obtain the coveted kicks throughout the season.  Those of us outside of Eugene, however, will have to admire these from afar: “When you give something to someone and you say they’re special, they’re not so special if you say you’re going to make 3,000 more and put them up for sale,” said Hatfield. 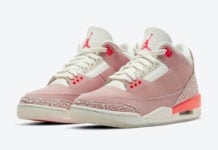 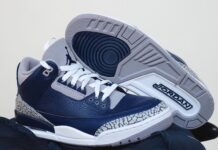 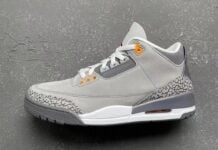 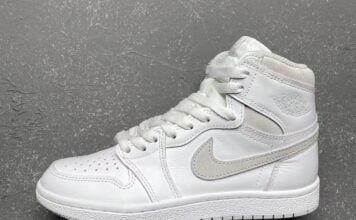